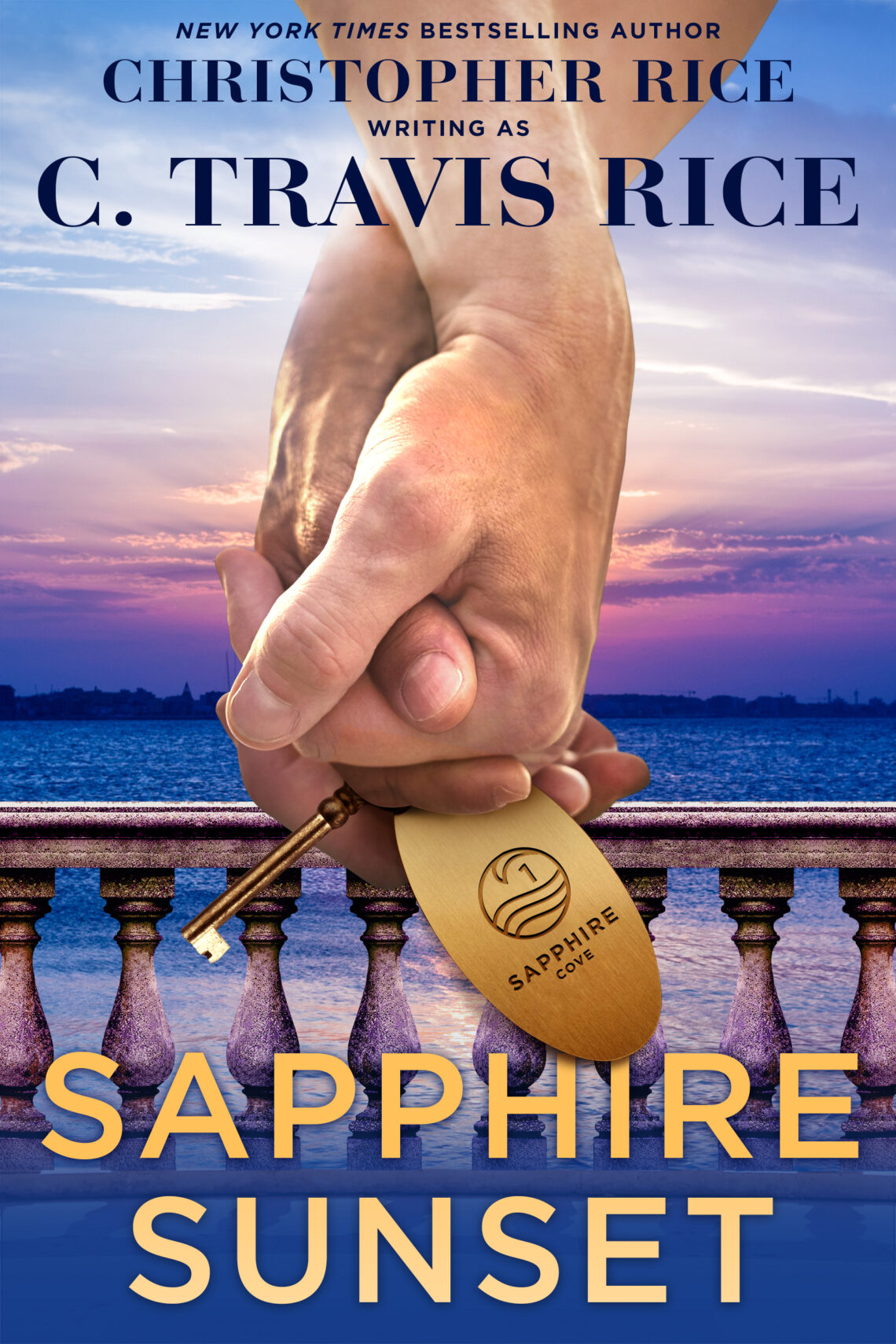 Will saving Sapphire Cove help forge the union they crave, or will it drive them apart once more?

Logan Murdoch is a fighter, a survivor, and a provider. When he leaves a distinguished career in the Marine Corps to work security at a luxury beachfront resort, he’s got one objective: pay his father’s mounting medical bills. That means Connor Harcourt, the irresistibly handsome scion of the wealthy family that owns Sapphire Cove, is strictly off limits, despite his sassy swagger and beautiful blue eyes. Logan’s life is all about sacrifices; Connor is privilege personified. But temptation is a beast that demands to be fed, and a furtive kiss ignites instant passion, forcing Logan to slam the brakes. Hard.

Haunted by their frustrated attraction, the two men find themselves hurled back together when a headline-making scandal threatens to ruin the resort they both love. This time, there’s no easy escape from the magnetic pull of their white hot desire. Will saving Sapphire Cove help forge the union they crave, or will it drive them apart once more?

“Wow.” Logan’s voice echoed through the rocky chamber.
Here, the sounds of the ocean surf softened into something that was more like a gurgling brook. What whitecaps the cave’s mouth captured were filtered down into something frothy and inviting amidst the labyrinth of low rocks within. The basic security lights at foot level threw a soft golden light across the metal struts that secured the rock ceiling overhead.
“I used to come here all the time as a kid with my friends,” Connor said nervously. “There’re all kinds of caverns back here we used to play and hide in before my mom found out and busted us. She still has no idea they don’t go that deep. She still thinks you could get lost in here. But I’ve got an excellent sense of direction.”
“Do you?”
“Yeah, I usually know where things are headed.”
“Makes sense, I guess. Your life’s kinda laid out for you, right? You’ll probably run this place someday, right? Heir apparent and all that.”
“Oh, God. Do they still call me the prince?” Connor turned, resting his butt against the guardrail so he could focus on Logan.
“Kinda.”
“Is that a good thing? Should I be annoyed by that?”
“Better to be the prince than a peasant, I guess,” Logan said.
“Are those really the only two choices?”
Logan laughed, but there was relief in it. As if Connor’s snarky response had shined a light on possibilities he hadn’t seen before now. “I guess not.”
“Whatever. I’ll let it go.”
Silence then, save for the gurgling of the sea pushing its way past them and deeper into the cave.
Connor rested his elbows on the rail on either side of him, an attempt to look casual even though the sight of Logan leaning against the cave wall, hands in his pockets, studying Connor with a half smile made Connor feel welded in place. “All right, your turn.”
“My turn for what?” Logan asked.
“I told you mine, and my grandpa’s. What’s your magic moment?”
“Okay.” Logan straightened. “So if I remember correctly, it’s like a moment when you’re doing something you love and you feel the most satisfied by it. Is that right?”
“Exactly.” Connor was thrilled that Logan had listened so closely.
“Well, my life is kind of starting over, so I’m kind of figuring out what it is I love to do. Kickboxing’s up there, but that’s more of a fast and furious kind of thing, and the high is mostly when I’m done. Not sure there’s really a magic hour there. There was some stuff about the Marines that I loved, especially once I was a staff sergeant and I was in the zone for gunnery sergeant. But a lot of it was tough, and a lot to hold.”
“I’m sure.”
When Logan started toward him through the shadows, Connor’s breath caught. His feet felt planted to the boards, and the sides of his face got tingly and hot.
“So if I had to pick,” Logan said, “I’d pick this one.”
“Walking rounds?”
“No. I’d pick the moment when I’m finally all alone with a guy who drives me wild, and I know we’re about to kiss, but I’m not sure when. So there’s this tension in the air, and I can feel it. Everywhere.”
They were inches apart now, so close Connor had to look up at him to maintain eye contact.
“And we’re both circling, waiting for the right moment. And I’m trying to take it kinda slow because I know one little touch”—Logan gently grazed Connor’s cheek with the side of one finger—“and it might turn into a lot more than a kiss. But first, there’s a promise to be kept.”
“What promise is that?” Connor asked in a squeaky whisper.
“I believe you promised me a dance.”
“Or you promised me one.”
“Either way, seems like time.”

About C. Travis Rice
C. Travis Rice is the pseudonym New York Times bestselling novelist Christopher Rice devotes to steamy tales of romance between men. Christopher has published multiple bestselling books in multiple genres and been the recipient of a Lambda Literary Award. With his mother, Anne Rice, he is an executive producer on the AMC Studios adaptations of her novels The Vampire Chronicles and The Lives of the Mayfair Witches. Together with his best friend and producing partner, New York Times bestselling novelist, Eric Shaw Quinn, he runs the production company Dinner Partners. Among other projects, they produce the podcast and video network, TDPS, which you can find at www.TheDinnerPartyShow.com. 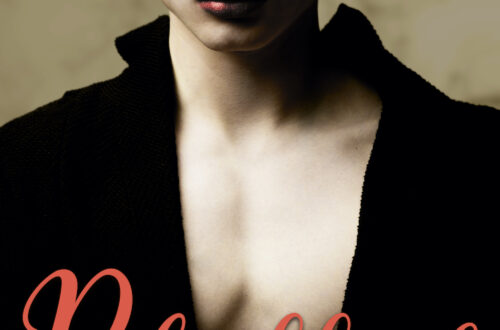 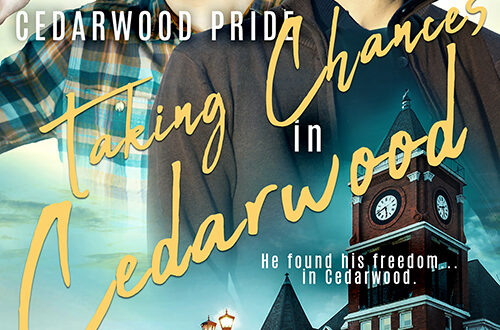