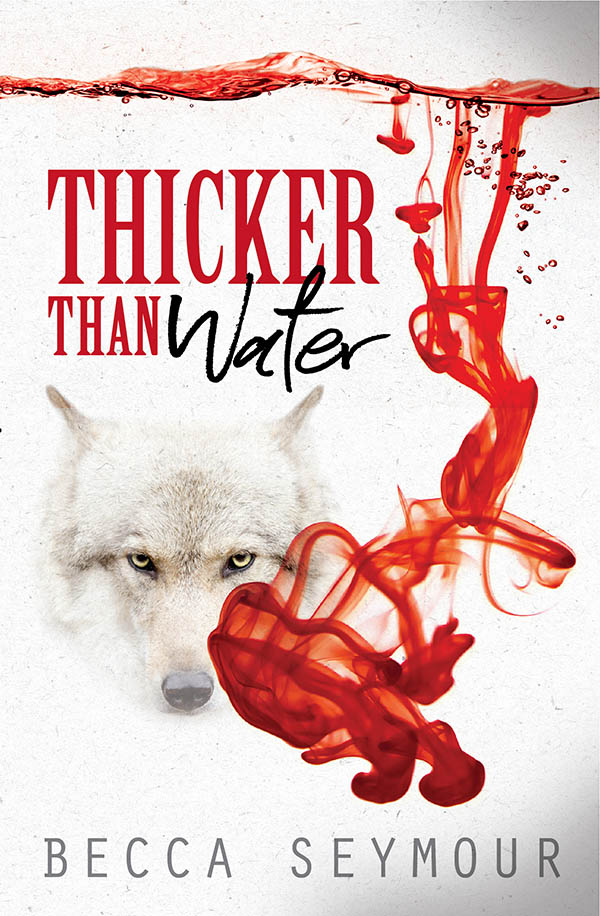 Outcast operative in the Supernatural Investigation & Crime Bureau (SICB) Callen Blackheath finds himself doing what he does best: defying orders and giving his boss a headache in the thick of an operation he shouldn’t be in. And there’s no way he’s walking away, not when the investigation has become deadly personal.

Needing to protect the only family member he has left, this wolf shifter will do whatever it takes to stop the blood farms and destroy the dangerous drugs the vampires will kill for. But he doesn’t expect Liam “Thatch” Thatcher, the head of a special task force team, to receive a bite that pulls him into the centre of Callen’s world.

Bonded by memories and blood, together they navigate the operation that has wider reaches than they could ever imagine. And when it comes to matters of the heart, Callen knows in order to win, he needs to risk it all.

No one was supposed to be here. Ignoring the fact that Cartwright had blown my half-arsed recon out of the window and taken me by surprise, there seriously shouldn’t have been anyone else on site. An unfamiliar edge of panic flared to life in my chest. This was not good.

I charged towards the glass, stopping short of barrelling into it to try the handle. It wouldn’t have been the first time I’d broken down a door unnecessarily. I didn’t want to crash through a glass door unless I had to. While I healed quickly, shards of glass cutting through my skin still hurt something fierce.

Testing the handle with one hand, I hit the glass lower down, trying to get the attention of the person attempting to get out. Their bloody hand peeking out a white lab coat twitched at the loud thud. “Shit,” I grumbled. The door was locked. “Hey.” I beat against the glass panel harder. It was partially misted for privacy, and visibility was unclear. Unable to tell who was on the other side or whether the smoke had breached the room from another direction, for once, I considered my options.

“Hey.” I tried again, my hand smacking the glass harder, not yet intending to break through. “Can you hear me?” Steadying my breath took concentration, but I needed to listen carefully.

I searched quickly and found a panel off to my right. “I need the code.” Each word came out calm and clear. Panicking now could possibly get us both killed.

“Five.” A cough wracked through him, loud and sounding painful. I squinted, wondering what the hell this guy had been through. “Two. Seven. Seven. Four. Nine.”

I hit the numbers as he said them.

“Hash,” he finished, and the door clicked, swinging open when the guy fell against it. He landed on the floor.

Unconscious at my feet, the man was sprawled on his front. I tugged him to the side. With no idea where we were, I couldn’t simply throw the guy over my shoulder and start charging around, hitting dead ends and burning doors wherever we went. Decision made, I cast a quick glance at the man. Wet blood covered his rich black skin, but his moving chest indicated he was breathing. Barely. Christ, I hoped he didn’t die on me. After a final glance, I rushed into the unlocked room. Just because it had been sealed from the inside didn’t mean I wouldn’t be able to get through another exit.

A door on the opposite side of the room was my target. I headed straight there, spotting vials and another room off to my right. Before I reached the exit, the scent hit me. Blood, and it wasn’t from the unconscious lab tech in the hallway. I took a tentative step in the direction the scent came from, bile already churning in my gut.

Another step forward, and I held my breath, not wanting to believe it could be true.

Wide-eyed, I gasped for breath, then regretted the action immediately. Metallic, familiar, and dead. The combination of the three threatened to buckle my knees. Unable to look away, I stared hard, hating every second. But I had to do this. Flesh, torn muscle, mutilated claws; the image seared itself into my mind. Once there, a shockwave of pain ripped through me.

This time I let my knees go and landed on the floor, my knee finding the blood the same shade of my own. It was her. Hazel. My baby sister.

Becca Seymour lives and breathes all things book related. Usually with at least three books being read and two WiPs being written at the same time, life is merrily hectic. She tends to do nothing by halves so happily seeks the craziness and busyness life offers.

Living on her small property in Queensland with her human family as well as her animal family of cows, chooks, and dogs, Becca appreciates the beauty of the world around her and is a believer that love truly is love. 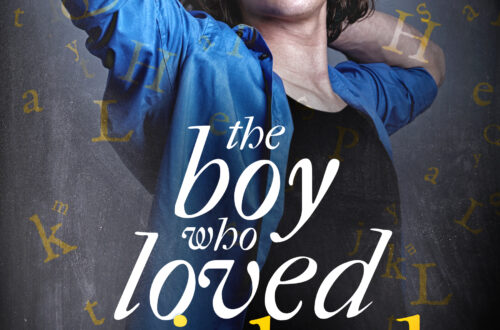 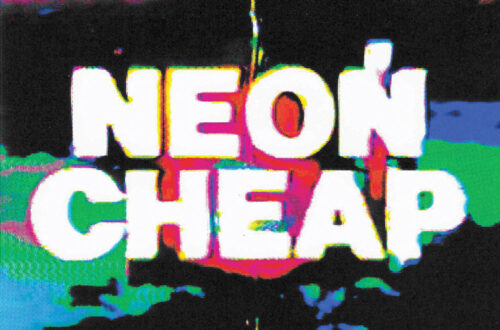 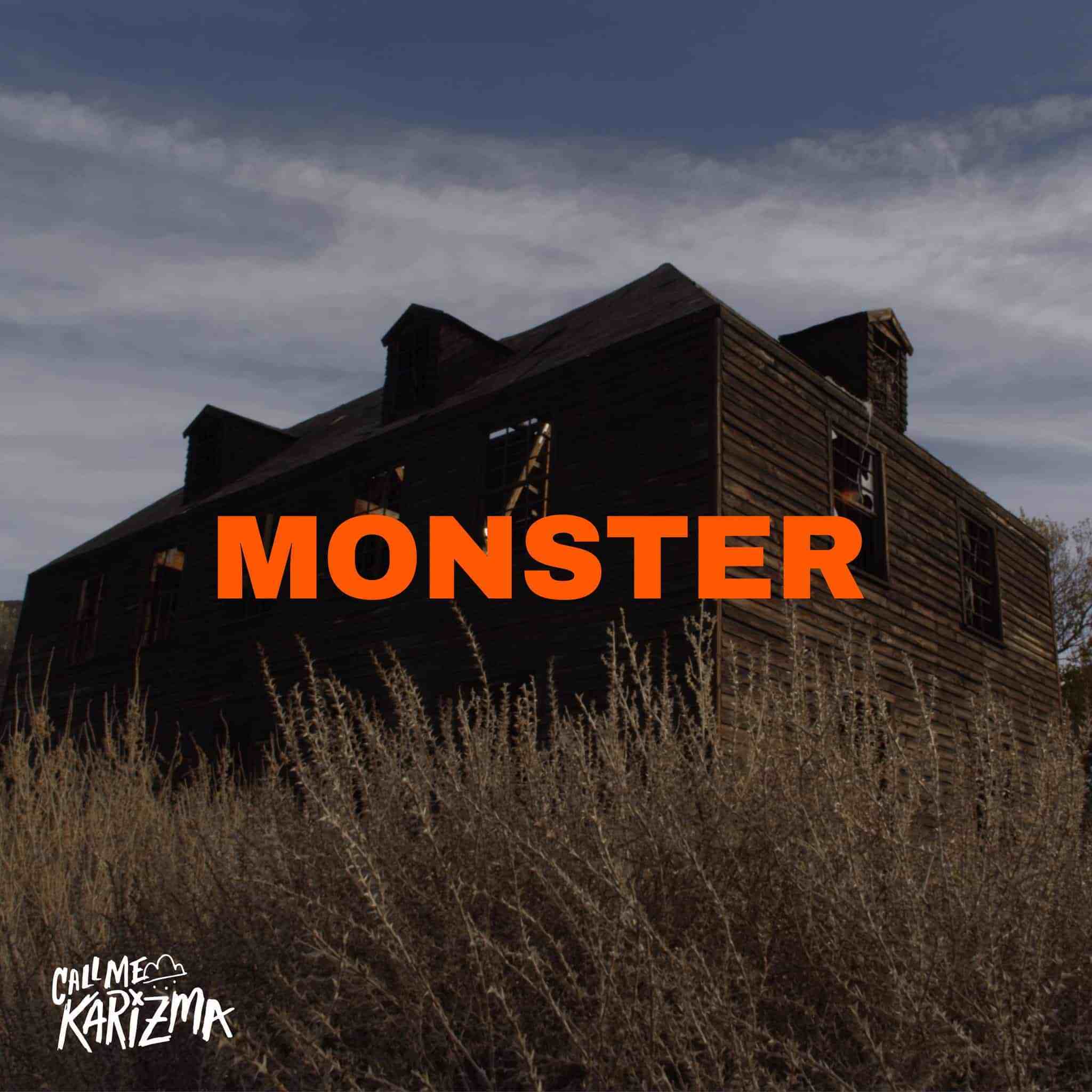 MUSIC MONDAY: Monster (Under My Bed) by Call Me Karizma