For the past dozen years, Victor Bayne has solved numerous murders by interrogating witnesses only he can see—dead witnesses. But when his best friend Lisa goes missing from the sunny California campus of PsyTrain, the last thing he wants to find there is her spirit.

Disappearing without a trace in a school full of psychics? That’s some trick. But somehow both Lisa and her roommate have vanished into thin air. A group of fanatics called Five Faith has been sniffing around, and Lisa’s email is compromised.

Time is running out, and with no ghosts to cross-examine, Vic can’t afford to turn down any offers of help. An old enemy can provide an innovative way to track Vic’s missing friend, and he enters into an uneasy alliance—even though its ultimate cost will ensnare him in a debt he may never manage to settle.

Screw Lisa, I want to be Victor Bayne’s bestfriend!

The book starts with Vic getting a haircut from Crash. His hair now looked ridiculously good. I’m a sucker for guys with great hair, I wanted to glomp him.

That would annoy the hell out of him but if I am in trouble, he’ll save my life anyway.

Also as your bestfriend, Vic. I say quit this athletic bullshit. I’d give my right hand to be as naturally skinny as you.

Vic continues to be AWESOME and walked the astral plane like the “so far beyond level 5 it’s not even funny” medium that he is. Loved that Jacob also gets in on some psychic action as well. The two men are so deeply connected, they take OTP to a whole new level. At this point, I don’t even care if they don’t get married at all. That candy cane cord says they’re solid no matter what plane they are on.

Maybe because he gets to hang around longer but I’m starting to warm up to Dreyfuss. Still, he remains dodgy till the end. As for Lisa, even with the power of si/no, she still gets into some deep shit. She and her roommate were nowhere to be found and someone is going around making people disappear. The only reason I care about this at all is that Vic and Jacob were investigating. The villain in this installment is among the creepiest in the series, someone who is as powerful as Vic, sees oneself as crazy and can rip a person from their reality. Also, we get a blast from the past. Faun Winsome resurfaces with a different name and the same bossy, know it all attitude that had endeared her to no one. Among Vic’s Camp Hell batchmates, only Richie seemed the most innocuous.

GhosTV clocked in at 12+ hours, most of it spend in the PsyTrain Institute where Vic and Jacob attended lectures on astral walking 101 and tinkered with the ghostv. Doesn’t sound very exciting at all if I say it like that but this book upped the ante even more. The mystery and succeeding investigations peeled many layers off the overarching thread, revealed more details about the different psychic abilities, entangled Vic and Jacob deeper into FPMP business and caused major AND shocking life-changing decisions. Vic continues to be one of the most enjoyable first person narrators and this is the most powered up I’ve seen him so far. He’ll never admit it, not even if Crash dyes his hair green, but I think he had fun. 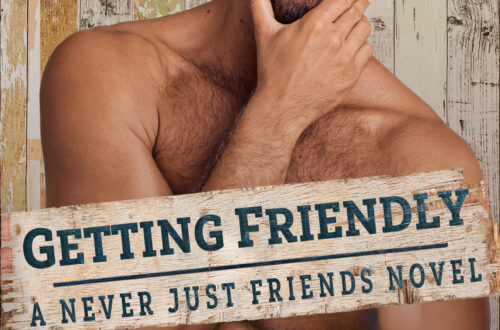 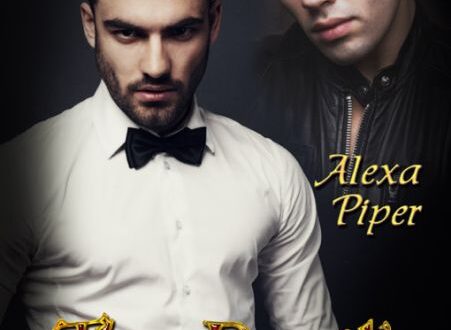 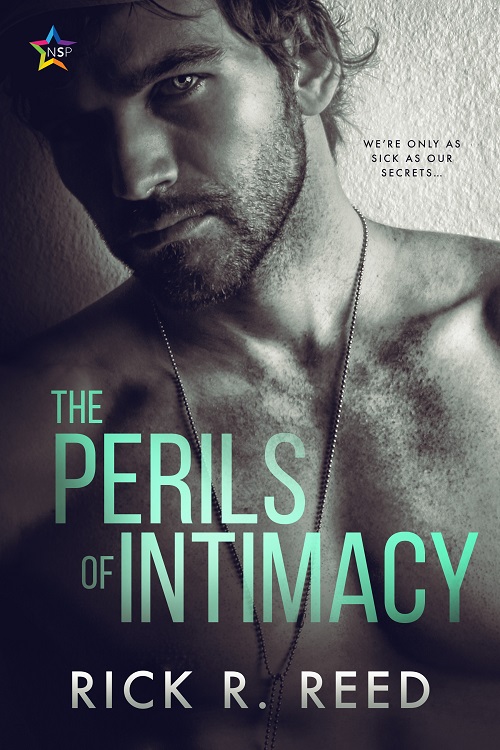