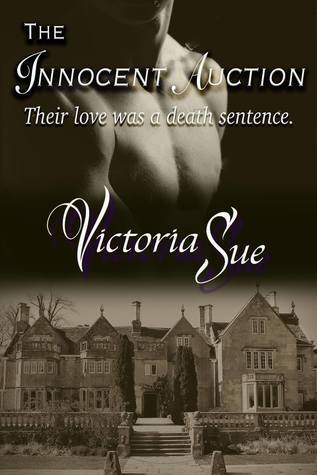 Their love was a death sentence.

Deacon, Viscount Carlisle, was aware of the slums and gin-lanes of London. Just as he was aware of the underground traffic that furnished the brothels and bath houses with human innocents. He was also aware that the so-called justice system would hang the accused without much of an attempt at a defense, unless the unfortunate had deep pockets to pay for it.

He just hadn’t expected to be directly involved in any of it.

It started with a plea for help and ended with forbidden love, the love between a Viscount and a stable-boy. An impossible love and a guarantee of the hangman’s noose.

Will Deacon fight for Tom? Will he risk the death sentence and take that fight from the stately halls of his English mansion to the horrors of Newgate Prison and the slums of London?

Or will he realize that if he doesn’t, death will be a welcome end to the loneliness of the sentence he is already living?

As somebody with boring brown eyes surrounded by more brown eyes, descriptions of eye and hair color always fascinate me. My only first hand encounter with natural blue eyes is the right eye of my cat with heterochromia. Tom’s eyes was called stunning several times and if my cat’s eye is anything to go by, it might be quite stunning indeed. Face claims below:

Theirs is a fluffy romance between an viscount, Deacon, who saved a young boy, Tom, from the innocent auctions, a highly illegal event that puts up the young and innocent for sale. Little did he know the boy would grow up to be the love of his life. Tom who was then sent directly to the countryside, was good with horses and worked for Deacon in his estate. They haven’t seen each other for five years since the rescue. When Deacon’s father, the earl, died, Deacon who inherited the title, visited the estate and there met Tom again. Both felt the strong attraction between them. There ensues the internal and external struggles of the two main characters with societal pressures and class conflict warring with personal desires. To add more complication to the mix, Deacon’s cousin and best friend, Beau, was caught in flagrante with the young son of the Duke of Cambridgeshire, a very influential and powerful figure. Beau was thrown into Newgate Prison and thereafter sentenced into pillory. Tom and Deacon tried to help him all the while trying to avoid scandal.

Major points for the atmosphere and historical details. Overflowing commodes, naked prisoners sleeping in dirty straw, the greasing of palms and exchange of coin for a slight change of accommodations…Regency era Newgate Prison was a very, very dismal affair. Poor Beau! His was the horror story every Regency era gay guy keeps in mind as they stumble into their clandestine affairs. Hence, Their love was a death sentence.

The story was the standard historical romance fare with the M/M angle thrown in but what I really like about it is that instead of the usual, arrogant sharped tongued rake, we get a newly minted earl who’s genuinely nice, kind, watches out for his own servants and rescues people. And while the writing lacked the humor and sharpness I always expect from British writers and the resolution was wrapped up a little too neatly in a tidy bow, it still has enough moments of fluff and drama to keep me interested and go for the second book.

I think this is a nice introduction to Victoria Sue’s work. Not quite as outstanding as I expected but definitely a lot of potential. 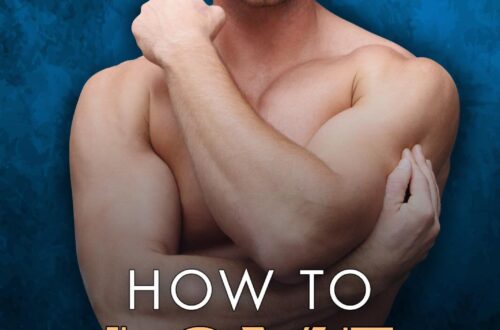 RELEASE TOUR: How To Love by Susan Hawke (Excerpt & Giveaway) 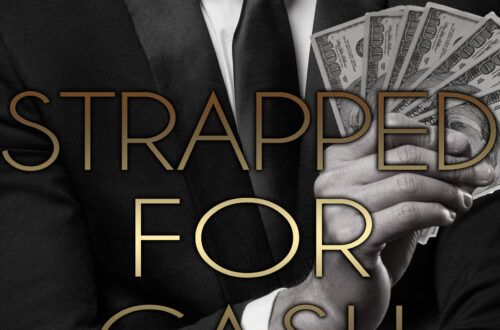 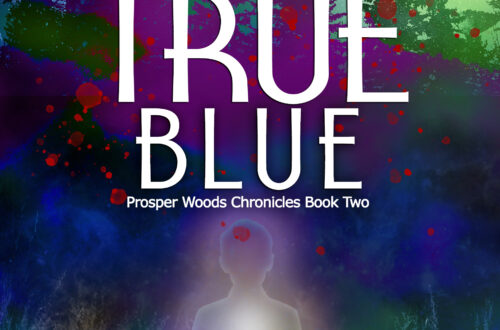