A collection of stories, Includes:
1) Natura-turaly from Joshi BL
My twin brother and I, we like and dislike the same things. Whatever we do, we do together. I thought we’d always be together—it seemed obvious. But a man appeared who says he loves my brother. Is the world I thought would go on forever starting to collapse?!
2) Veranda Nite (On the Veranda)
3) Count 3632
4) Step One
Suichi does not like to socialize with people. Why does Hana keep finding excuses to talk to him?
5) Last Play from Itai Ero
A couple’s relaxed routine is disrupted when the one partner proposes a new kind of play. To his surprise, his significant other discovers a higher affinity to his role than expected.
6) Michidzure from Gesu BL
A boy who is easily roped into things & a cool beauty who is a natural asshole.

Had mixed emotions about the first story. I wanted the twins to be together but I also wanted the two boys to be together. Argh, such dilemna! Second story ended on a hopeful note, third one was so-so, fourth was already posted here previously and the last two were NSFW. 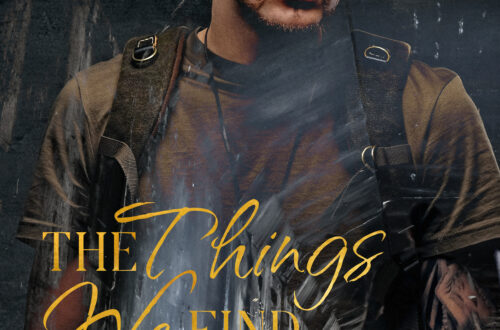 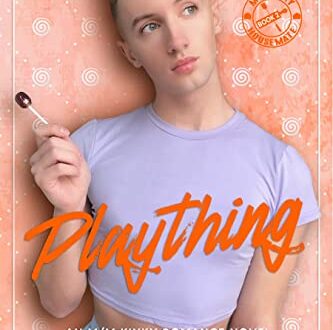 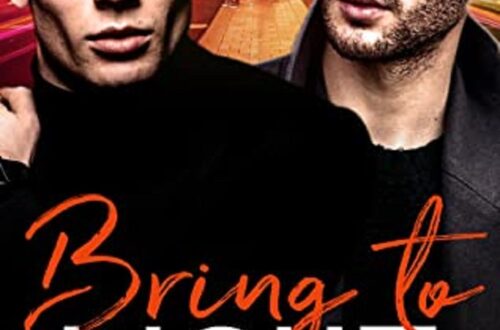