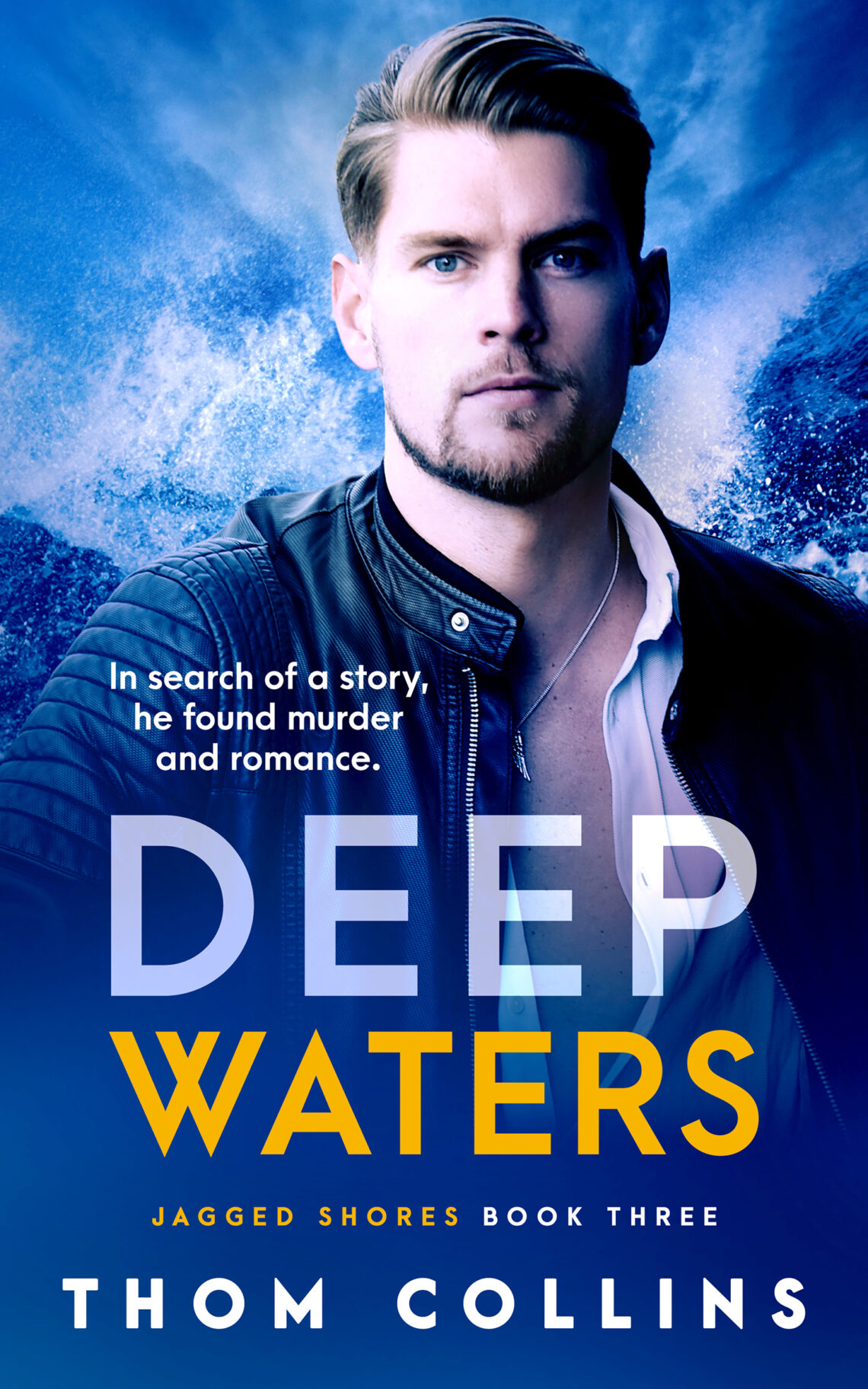 It is a standalone story. The third book in a linked Jagged Shores series but can be read alone.

In search of a story, he found murder and romance.

Author Christian Costner is researching material for one of his dark thrillers and Nyemouth seems like the perfect setting for his next book. The small seaside town has witnessed plenty of trouble over the years, and Christian thinks it will provide him with the inspiration he needs.

He hires local tour guide and fisherman Harry Renner to help him explore the coastline for a couple of days. Harry is knowledgeable and mature beyond his twenty-eight years. Handsome too, though Christian thinks Harry is far too young for him..

As the weather worsens, Harry cuts short their first sight-seeing trip. Heading back to shore they spot a figure in distress in the water. A difficult rescue is made far worse when they discover the casualty has a knife wound to his abdomen and dies before they reach the safety of the harbour.

United by the trauma, Christian and Harry find comfort in each other, but when another murder comes to light, they find themselves at the heart of a dangerous mystery and the target of a killer more ruthless than they could ever imagine.

Harry went to the bar. He didn’t know the bartender so didn’t have to face another barrage of questions about Niko’s death. “Two of whatever these were,” he said, holding up the empty tumblers. “Make them doubles.”

He glanced over his shoulder as he waited. Christian gazed into the fire, looking lost in his thoughts. What was it about him? Just this morning Harry had dismissed him as being far too old, but the more time he spent with him and talked to him, Christian’s appeal grew stronger. He can’t be that old, anyway, he reasoned. Ten, maybe eleven years older than he was. It wasn’t like fancying someone his dad’s age.

Of course, Harry knew what really drove this new attraction to Christian.

He’d learned from his time in the lifeboat how sex and death went hand in hand. He had taken part in three failed rescues when he was a member of the crew and afterwards he had always wanted sex. It wasn’t unusual. He’d even read an article about it—how sex helped people to feel alive after a clash with mortality.

Is that what this is? Do I only fancy him because we didn’t save Niko?

As he carried the drinks back to the fire, Harry realised just how much he did want Christian. They had been through a gruelling experience. What better comfort could there be than each other’s bodies? He didn’t want to go back to his flat on his own and wondered whether Christian felt the same about his lonely hotel room.

Fuck it. One more drink and I’ll ask him. The worst he can say is no.

Christian lifted his gaze from the flames when he returned. Their eyes connected and, just for a second, a hint of a smile. “Thanks,” he said, accepting the drink.

“Is this your favourite tipple? Whisky?” he asked, sitting down.

“Sometimes. It depends on my mood. But at the end of the night, when I want to unwind, it’s the best. I always bring a bottle with me when I’m working away—for a nightcap.”

Their eyes locked again, and Harry wondered if there had been a hint of an invitation in the last remark. Or is it just wishful thinking?

He had never been good at reading signals.

“What’s your hotel like?” he asked in a rush. “I’ve had a drink at the bar in Quay House, but I’ve never been upstairs.”

Then he smiled. “It’s nice. I’ve got a good-sized room that overlooks the harbour. Actually, it’s pretty great.” He sipped. “You’re welcome to come up, if you’d like to look around. I could also give you that nightcap.”

Harry’s pulse quickened, and a stiffness developed in his groin. “I’d love to.”

This morning he’d been so dismissive about Christian because of his age, and now there was nothing he wanted more than to spend the night in his protective embrace.

Thom Collins is the author of Closer by Morning, North Point and the Anthem Trilogy. His love of page turning thrillers began at an early age when his mother caught him reading the latest Jackie Collins book and confiscated it, sparking a life-long love of raunchy novels.

Thom has lived in the North East of England his whole life. He grew up in Northumberland and now lives in County Durham with his husband and two cats. He loves all kinds of genre fiction, especially bonk-busters, thrillers, romance and horror. He is also a cookery book addict with far too many titles cluttering his shelves. When not writing he can be found in the kitchen trying out new recipes. He’s a keen traveler but with a fear of flying that gets worse with age, but in 2013 he realized cruising is the best way to see the world.

Check out his website for news updates and a free ebook, The Night.

one of 5 ebook copies of Deep Waters 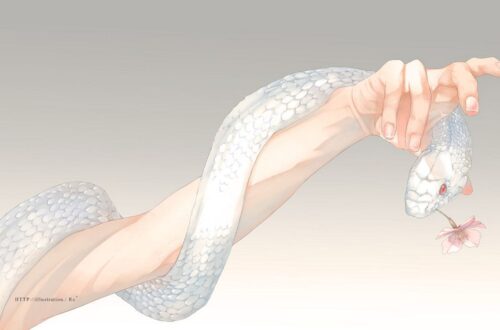 MARCH, APRIL & MAY PLAYLIST + WRAP UP 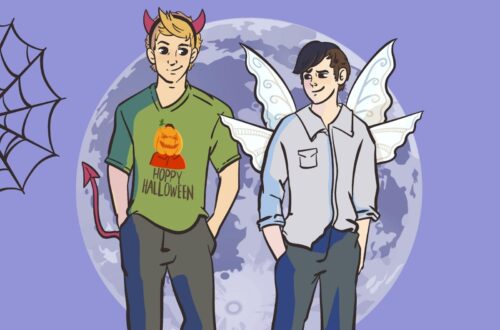 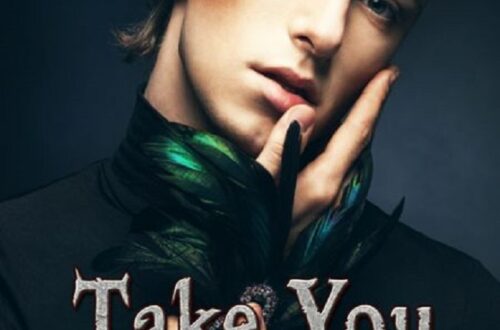