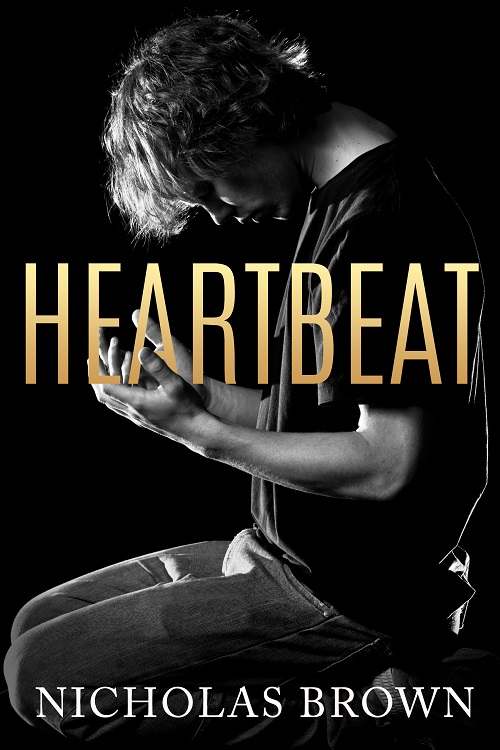 Thomas Hart lives in the numb aftermath of his brother’s tragic death. After spending six months institutionalized for attempted suicide, Thomas returns home to build a new life for himself. He goes to therapy, starts over at a different high school, and makes new friends. All while completely abandoning his old reputation as a state champion swimmer. Or so he thought.

Thomas can’t seem to get resident star athlete Ethan Cooper out of his head. With dimples that have a track record and a kind touch capable of all but unravelling him, Ethan is everything Thomas can’t seem to have, or be. Because there’s no going back to the person he was before the accident that claimed his brother’s life.

So the question hangs. Can Thomas embrace his new existence, make peace with the past, and embrace a future that may include falling in love? Or will his old life continue to barge in, preventing him from moving on?

Chapter One
Waking Up

I didn’t remember much about what had happened. I remembered how it felt, waking up. How I’d had all these wires and tubes coming out of my chest and arms and how, as I looked around the room, there was no one there. I also recalled being tied to the bed—that I remembered quite well; I dozed off shortly after noticing it. Dr. Foster stood next to me, watching as she waited for me to come to. We talked for a bit. You know how it goes, if your brain is deprived of oxygen for an x amount of time things have a tendency of getting…messy. So we went through the usual questions. I told her my name, my age, where I lived, and who my parents were—stuff like that. Then she asked if I remembered how I’d gotten there.

Not because I didn’t know, which I didn’t, but rather because I knew she’d tell me eventually, which she did. We’d both done this before, so I knew she must’ve had a good reason for not smiling like she usually did whenever we found ourselves in this particular situation. It was then that she told me Noah was the one who’d found me. It was also then that I began feeling like complete and utter shit and started sweating profusely.

Who lets their kid brother witness something like that?

Dr. Foster handed me her scarf, which I readily took, even though I had no idea what she was trying to do. It was pretty—black and blood-red with this sort of English pattern printed on it. She untied my left hand and touched her face, as if showing me something. I mimicked her. Turned out I wasn’t sweating. I’d started to cry, and the fact that I didn’t even recognize it immediately should have been enough to illustrate just how fucked up a person I really was.

I stopped talking after that. I didn’t say another word, except for when I told Dr. Foster I wasn’t going to repeat my behavior anytime soon. She looked pleased with the words that floated from my mouth, most of which were actual truths this time. One of Dr. Foster’s biggest talents had always been how good she was at discerning between truths, half-truths, and lies; one of my biggest talents had always been knowing just how much information to supply to keep our relationship well balanced. Basically, I knew when to shut up.

My name is Thomas Hart. I’m seventeen years old, and I live in New York City, NY. My parents are Jane and Lucius Hart, and I have a kid brother called Noah.

This was my second suicide attempt in as many years, and it earned me a six-month stay in the psych ward of St. Yve’s Hospital. It was also my last one—at least for the foreseeable future. I didn’t want to break anyone’s heart. I didn’t want my brother or anyone else to suffer too much. So, I’d wait. At least until I could be sure Noah would be okay. 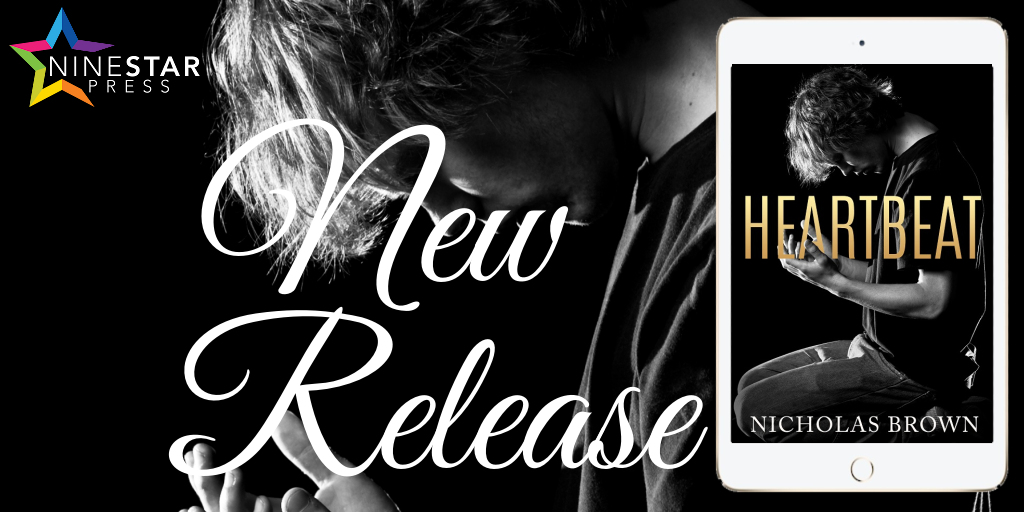 Nicholas Brown is a philosopher and an award-winning literary fiction writer obsessed with all things relating to infinity. Discovering new music he can write to and watching films—especially Nouvelle Vague cinema—over and over again are a few of his favorite things to do in this life. Nicholas would be the first to admit he is, in fact, a cynic, yet because life and the universe seem to have a somewhat twisted sense of humor, he cannot help but write love stories, nor can he help believing one of these days he will actually live one. That is perhaps the only paradox he accepts, for he has no other choice.

Nicholas calls certain versions of himself “his ghosts,” mainly because he’s lived a life divided into sections: the years he was not himself; the ones he was absent for; times when he felt better; times when he wished he could feel; moments he felt seen…versions of a self, of him. 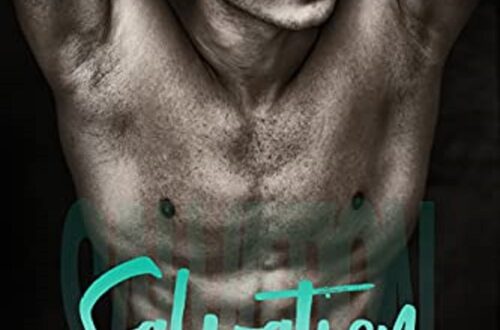 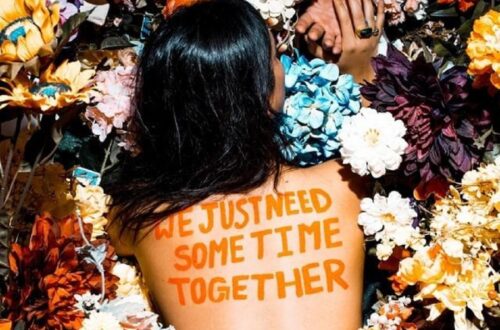 MUSIC MONDAY: Affection by Between Friends 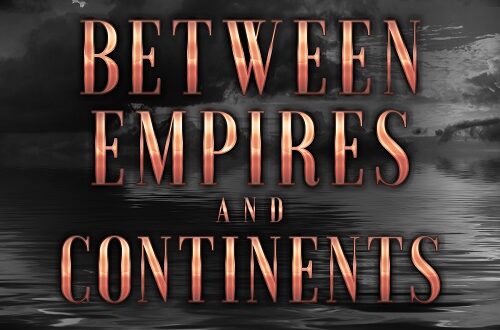