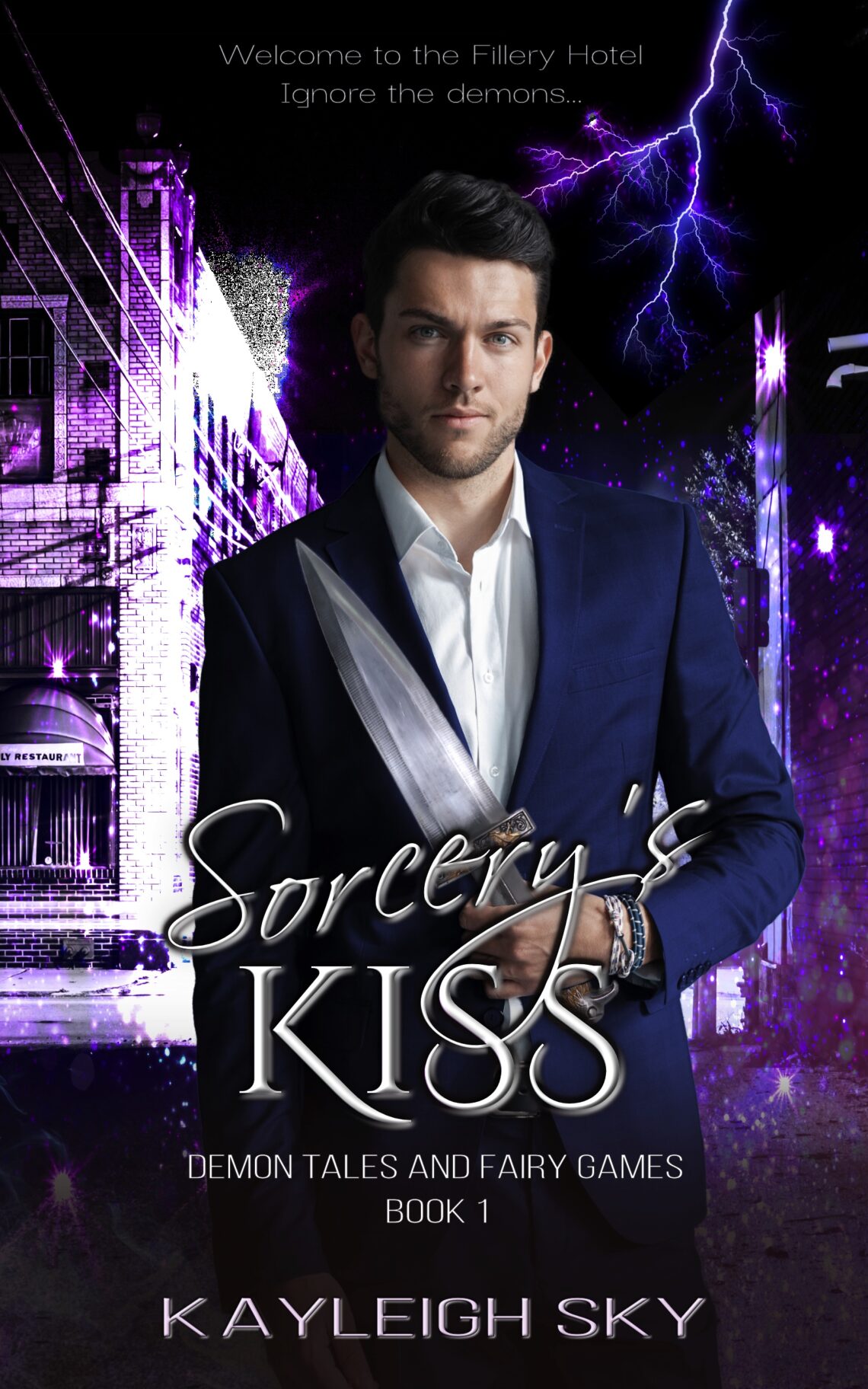 Welcome to the Fillery Hotel, home to the Bells and Balls Convention, and last stop for a runaway fairy prince and the grumpy demon hunter who loves him.

Dick Slumber is a growly demon hunter with a three-legged cat he doesn’t want and a secret he must keep at all costs. But Dick has a problem—he’s not who he says he is, and he’s running out of ways to hide it.

Gin Lark is a feisty fairy prince whose job is to help his sister keep demons out of the human realm. But Gin has a problem—he doesn’t possess an ounce of magic, and somebody wants him dead.

When Gin goes into hiding as a hotel housekeeper, and Dick is hired to find him, they discover themselves in the center of a cursed hotel, a resurrected pinball convention with its own secrets, and a tear in the sky called the rift, which is about to let loose a horde of demons.

Falling in love should be the last thing on Dick and Gin’s to-do list—unless love is the only thing that can save them.

Sorcery’s Kiss is book one of an exciting new MM paranormal fantasy series called Demon Tales and Fairy Games, where demons, fairies, and trolls live with unsuspecting humans. Sometimes light, sometimes dark, always sweet, magical, and romantic. Happily ever after guaranteed. Each book is linked but tells a complete story. No cheating, no unkindness.

Sheila circled her hand in the air above the ball and the colors swirled with the motion. Gin bit back a gasp. The expanding hues spun like a galaxy, spread along the inside rim of the sphere, and curled back into the center. The blur within the glass settled like multi-colored rain, and two images appeared. He looked at the cards on the table and back at the images. He pointed at a card in the first row and one from the second.

Sheila picked up the first card and held it in the tip of her fingers. It faced him front out. A mask, cracked and misshapen, the color of bone against red, eyes of black. But, so strange he shivered, was the trail of red tears. “You know more than you’re telling me. You are beautiful, well-dressed, and living on the streets. My eyes can see that. But you are carrying a darkness you have formed yourself and are not meant for. What are you hiding from, Cesar?”

“You were made from the essence of wholeness and oneness.” She set the card down. “Who are you running from?”

She picked up the second card. Wings, he thought, diaphanous as storybook fairies in a winter twilight. Curved and feathered in the shape of lips. “This, my darling, is the power of a wish come true. The kiss of blood and pain. It has the power to kill, and the power to save. Like all futures, yours is mortal, but what you do with it will be felt eternally.”

She waved her hand over the ball again. The colors swirled and resolved. This time, only a single image appeared. He pointed at a card. Sheila picked it up, raised her eyes to his, and showed him the image. “Do you have any idea who this is?”

He shook his head.

“You need to find him,” she said. “I think he’s the key to everything that is happening to you.”

A figure in a dark cloak, head bent like the guy in the parking lot. But this one stood inside a circle of knives.

To celebrate the release of Sorcery’s Kiss, Kayleigh is giving away a $15 Amazon Gift Card (US Winner) OR a $15 Giftcard from Pride Publishing (International Winner)!

Kayleigh is a 2019 Lambda Literary Award Finalist in Gay Romance. They currently live in the San Francisco Bay Area with Finn and Wilhelmina (Minnie, for short), two wild and crazy fuzz balls. Kayleigh’s forever cat, Sam, was a sweet, long-haired black kitty who met every day with a smile and marched to the beat of his own drummer.

Kayleigh loves tarot, crystals, bullet journaling, yoga, flowers of all kinds, and meditation. Other interests include alchemy, intentional positivity, and kindness. Love is love, and it belongs to everyone. 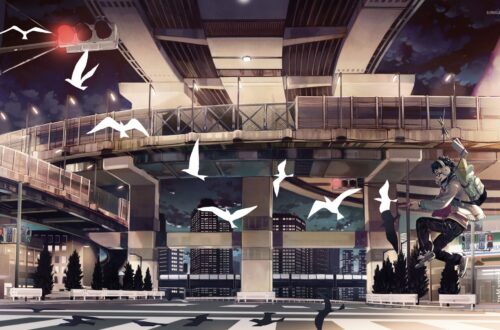 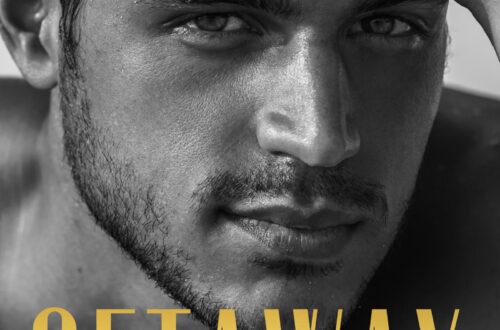