Sparks fly when a man of the cloth teams up with a cursed creature of stone to save a troubled teen from a ruthless drug lord.

Gideon Fawkes longs to meet the handsome young deacon who teaches at St. Anthony’s Boys Academy. There’s just one problem. Gideon is a gargoyle, and he’s pretty sure Deacon Cruz only dates humans.

Cordero Cruz knows a lot about forgiveness. It’s the cornerstone of his calling. Too bad he can never offer it to himself. Because of him, people died, and there’s no redemption for that kind of mistake.

But a lack of humanity and a heart filled with guilt are nothing compared to a young man’s life. When a merciless criminal threatens Cordero and one of his students, Gideon will have to risk more than his stony hide to protect them. Cordero must do the unthinkable to prove he’s deserving of the gargoyle turned guardian angel. But when their road to hell is paved with good intentions, they must learn only trust and redemption can pave the way for love.

This paranormal series about a deacon and his gargoyle boyfriend has been sitting on my TBR since last year. I was waiting for the audiobook, but I’ll probably calcify before it would ever be released. I just picked up the ebook instead. I nearly spent the entire night reading. I wouldn’t say it’s spectacular, but it is very enjoyable.

A body is discovered floating in the harbor and this time it’s the missing ex-Piedras Marine officer Duane Cooper.

Black Moon, third in the Veiled Intentions series, Black Moon is a dual POV following Sheriff Mat Dempsey and now Private Investigator Niall Hamarsson as they grope their way to a happily ever after.

A hardwon HEA for the good sheriff and his grumpy taciturn Viking. I’ll always remember Niall saying more sentences about his beloved dog than all his dialogues in the the first book of this series. He’s come a long way.

Today we have two contemporary reads. They feature MCs who are hard on themselves and physically imposing love interests with troubled pasts. They belong to organizations that are looked upon as authority and caretakers. Both books tackle crime.

Taking His Confession is the current read. It is the first book of Cloth & Stone, a paranormal love story between a deacon and a man cursed to be a gargoyle. This is an interracial romance between a Puerto Rican and an Irish. The two teamed up to save a teenager from a notorious mob boss in Cleveland. There is a streak of humor in the narrative, but the overall tone tends to be angsty and self-flagellatory.

The story is told from the dual 1st-person POV of aptly named deacon and bearer of all the world’s troubles, Cordero Cruz, and protective gargoyle, Gideon Fawkes. Gideon has watched over St. Anthony’s for decades and has a keen interest a.k.a. hopeless crush on Cordero since he was a student there. Gideon broke his cover when Cordero was in danger from the mob.

One of the things I didn’t expect going in was Gideon’s sense of humor. His 1920s history as a street smart rum runner pops out from time to time in his manner of speech and thoughts. Cordero’s thoughts run more along the lines of “lord I’m not worthy” but he’s got a lot of fight in him. I’m at the super suspenseful part where Gideon was sneaking inside the bad guy’s mansion. Things escalated really quickly, and Gideon remained a stone for several days now. Our poor deacon is heartbroken and at his wit’s end. They could use some divine intervention anytime now, lord.

Black Moon is last year’s read. It is the final book of Veiled Intentions, a police procedural series set in the small island town of Piedras. The sheriff investigates a murder related to cases in the previous books. This also featured a wedding for him and his private investigator fiance. The two have grumpy/sunshine dynamics. The prose is straightforward yet engaging. Nothing too over the top, with just enough action and suspense to keep things exciting.

The story is told from dual POVs. Sheriff Mat Dempsey is going crazy with all the wedding preparations that need to be done. This, on top of a murder investigation. His case unearths some long-dead secrets about his father. His fiance, Niall Hamarsson was investing a case for a PI firm when a building collapsed on him. Niall’s tough so he survived. The big man has come a long way from a closed-off anti-social grump with a troubled childhood stemming from his Swedish mom’s drug use.

This is the best-written installment in the entire series. The pacing is faster and more consistent. It gave a sense of constant motion while still delivering tension. It wrapped up a lot of loose threads. It also has one of my favorite scenes. It was that part when Niall just came home after his injury. Mat was sitting on the bed, and Niall laid his head on Mat’s stomach, listening to the quiet sounds. It was a beautiful, peaceful moment for the two men who lived dangerous lives.

Between gargoyles and Vikings, be it stony or comfortable, silence speaks louder than words.

When a marriage of convenience is the only play left…

Special Agent Emmitt Marshall knows how to:
Wear a cowboy hat.
Hack anything.
Win at chess.
Fall in love with emotionally unavailable men.
He even knows the perfect play to catch the terrorists who killed his mentor.

Special Agent Levi Bishop doesn’t know how to:
Move on after his wife’s death.
Help his grieving son.
Pay off his mountain of debt.
Fix the mess some cowboy cyber agent made of his case.
The same cowboy who proposes a marriage of convenience to stop a common enemy.

Marsh is either the answer to Levi’s prayers—or a handsome nightmare in a Stetson.
Levi doesn’t know.
But both men do know their cases and lives are at a dead draw.
There’s only one play left…
I do.

Layla Reyne returns with an all-new m/m romantic suspense series featuring a cocky hacker with a heart of gold, a widowed father who needs so much help, and a plan only a cowboy could cook up. Grab your hat, hold tight to the reins, beware of the cliffs, and enjoy the ride!

I only vaguely remember Emmitt Marshall but I’m still excited for this because it’s set in the same world as other Layla Reyne’s works. And that means, CAMEOS! 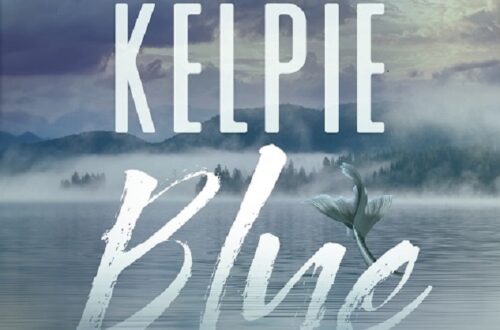 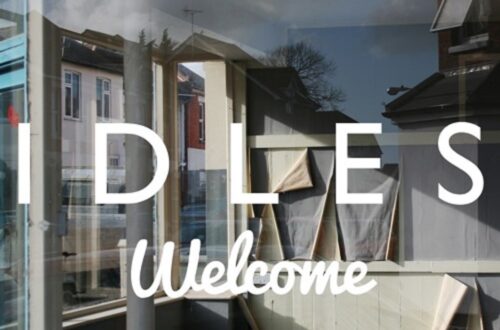 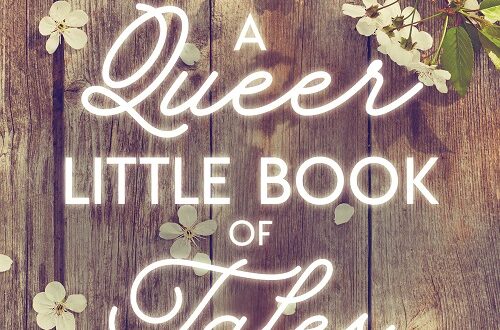