Partying, dudes, and hockey. What more could a gay NHL player want?

If it weren’t for Anton Hayes, my life would be perfect.

Not that he affects my life in any way. At all. That would imply I care what the winger from Philly thinks of me.

Not even a one-night stand with him can thaw his misplaced animosity toward me.

He says I’m the one with the ego, but he can talk. He rivals me for most egotistical puck boy in the league.

I hate him as much as he hates me. Even if I crave a repeat.

When it comes to hockey, I’m all about the game.

I’ve worked for years to be one of the best in the league, and l’ve done it without splashing my orientation all over the tabloids.

My hockey image is one I’ve carefully cultivated, and after one night with Ezra Palaszczuk, I risk it all.

He’s cocky, obnoxious, and has an ego bigger than Massachusetts. And okay, maybe he’s the sexiest man I’ve ever known.

We’ll never get along. Not when we sleep together. Not even when my possessive streak awakens.

That doesn’t stop us from falling into bed together over and over again.

My first book from this duo and from each author. I’m almost done. This one’s a blast! I am happy it broke my slumpy feels.

As the first openly gay professional football player, I can’t afford to make any mistakes, on or off the field. And the absolute biggest mistake I could make right now would be to fall for Mikey Vining, my best friend, employee and, more importantly, Coach’s baby boy. I might fantasize about Mikey at night–every night-but actually touching him would be a serious personal foul.

And falling for him? That’s completely out of bounds.

I’ve learned my lesson about falling for one of my dad’s players. They’re a bunch of spoiled jocks with more muscles than brains. I’ve spent years learning to keep my eyes, and my hands, to myself. But resisting the temptation becomes nearly impossible when Tiller Raine and I end up together in a small cabin in a remote Colorado town.

Suddenly, there’s not much to do but look at each other. And talk. And hopefully, hopefully touch.

But what happens when our stay in Aster Valley is over and it’s time to return to the real world? Will Coach blow the whistle on our relationship? Or will Tiller admit there might actually be something he loves more than football after all?

This is Book 1 of Aster Valley. I was eagerly looking forward to this. Happily, it scored a touchdown!

Today, we have two sports romances. Both books involved a coming out of sorts of pro-athletes, one on the ice, the other on the gridiron.

The current is an enemies-to-lovers story between two rivals turned teammates. The snark level is quite high and the tone is kept humorous throughout. While one of the MCs is out and proud, the other kept his sexuality private. The consequences of coming out are not as dire. There were already several out queer hockey players in the league.

Last year’s is a friends-to-lovers story with a touch of forbidden love between a football player and his coach’s son. This is sweeter and fluffier but also angstier than expected. The MCs had to decide whether to be open about their relationship while dealing with homophobia disguised as gaslighting and “well-meaning advice”.

Egotistical Puckboy is Ezra Palaszczuk, queer hockey prince who doesn’t shut up. It’s also the equally cocky Anton Hayes, serious, controlled, talented. The two are known rivals who hated each other. Until one day, Anton rescued a drunk-off-his-ass Ezra from getting pummeled by fans. It sparked a series of hate/lust-filled hookups that continued after Anton was traded into Ezra’s team. Then, it started to evolve into something else… something more.

Anton is out to his family and teammates, but he’s hesitant to come out to the public. He doesn’t want to be defined by his sexuality. Ezra is a guy you wish would shut up, then weirds you out when he does. His banters with Anton give the book life.

I’m at the part where the two are on the cusp of admitting something BIG. Here’s hoping Ez could keep quiet long enough for Anton to get the words out. Because OMG, these two idiots are killing me!!!

Right As Raine is about a pro-footballer player, Tiller Raine, needing a personal chef for his special diet. He hires Michael Vinning, his coach’s son, also his personal assistant, childhood friend, and longtime crush. Mickey has also been crushing on Tiller since forever but he had sworn off football players. He was badly burned by an ex.

Mickey is feisty, talented, and ambitious. Too bad his family, who professed to be okay with him being gay, seemed to go out of their way to exclude and diminish him. The coach, in particular, discouraged Tiller from being open about his relationship, all while declaring his support.

The book really took time to build up the simmering feelings between Tiller and Mickey, resulting in delicious anticipation and fabulous chemistry. Their shift from friends to lovers felt so natural and very easy, yet very satisfying. The family drama nearly pulled me out of the story completely, but ultimately, it is a very rewarding book.

Between hockey and football, no matter the ego, all is right as rain because these boys brought their A-game.

Seth and Evan met “on the job” when Evan was the intended sacrifice of a dark coven, and Seth came to the rescue. Now, they’ve teamed up to stop a century of ritual murders and get justice for Seth’s brother Jesse and the other victims.

Seth and Evan have a plan to stop the next witch disciple, plus new allies and magic. But this time, the warlock knows they’re coming, and he has plans of his own. When Seth disappears and is trapped in a spell that gives him his heart’s desire, can he free himself in time to help Evan?

And when Evan’s younger brother shows up unexpectedly, can Evan trust Parker to have his back? It all comes down to trusting the devil you know!

The Devil You Know is a thrill-paHotcked urban fantasy MM paranormal romance with plenty of supernatural suspense, hurt/comfort, hot sex, found family, and dark magic and features an evolving, established romantic relationship with all the feels.

I’ve been with this series since its wonky start. I love how it became better and better with each new installment. Can’t wait to catch up with Seth and Evan! 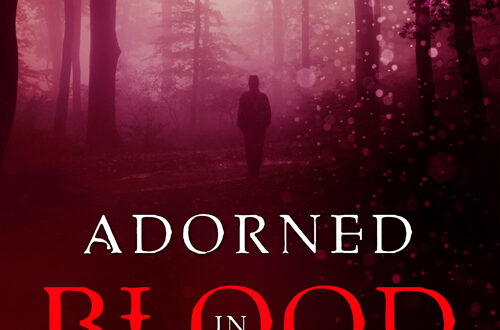 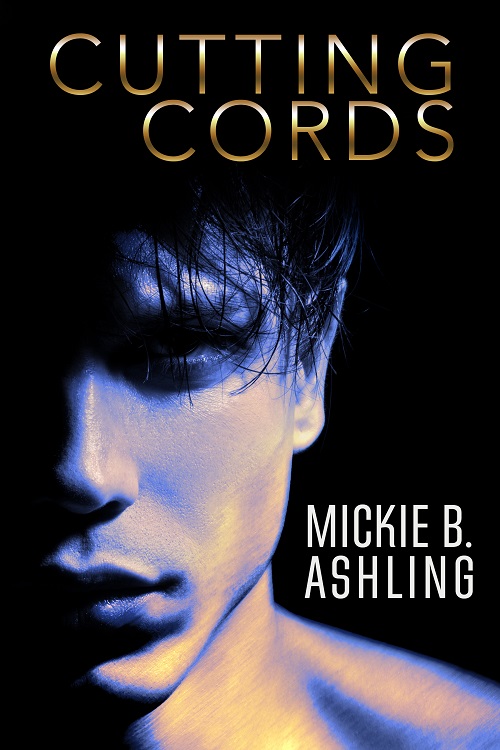 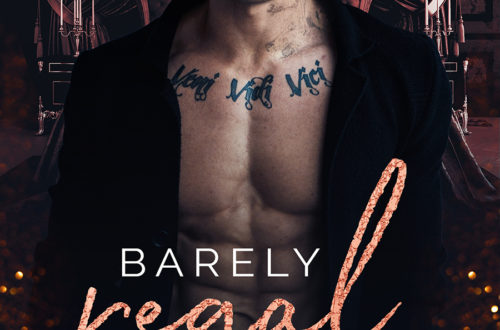