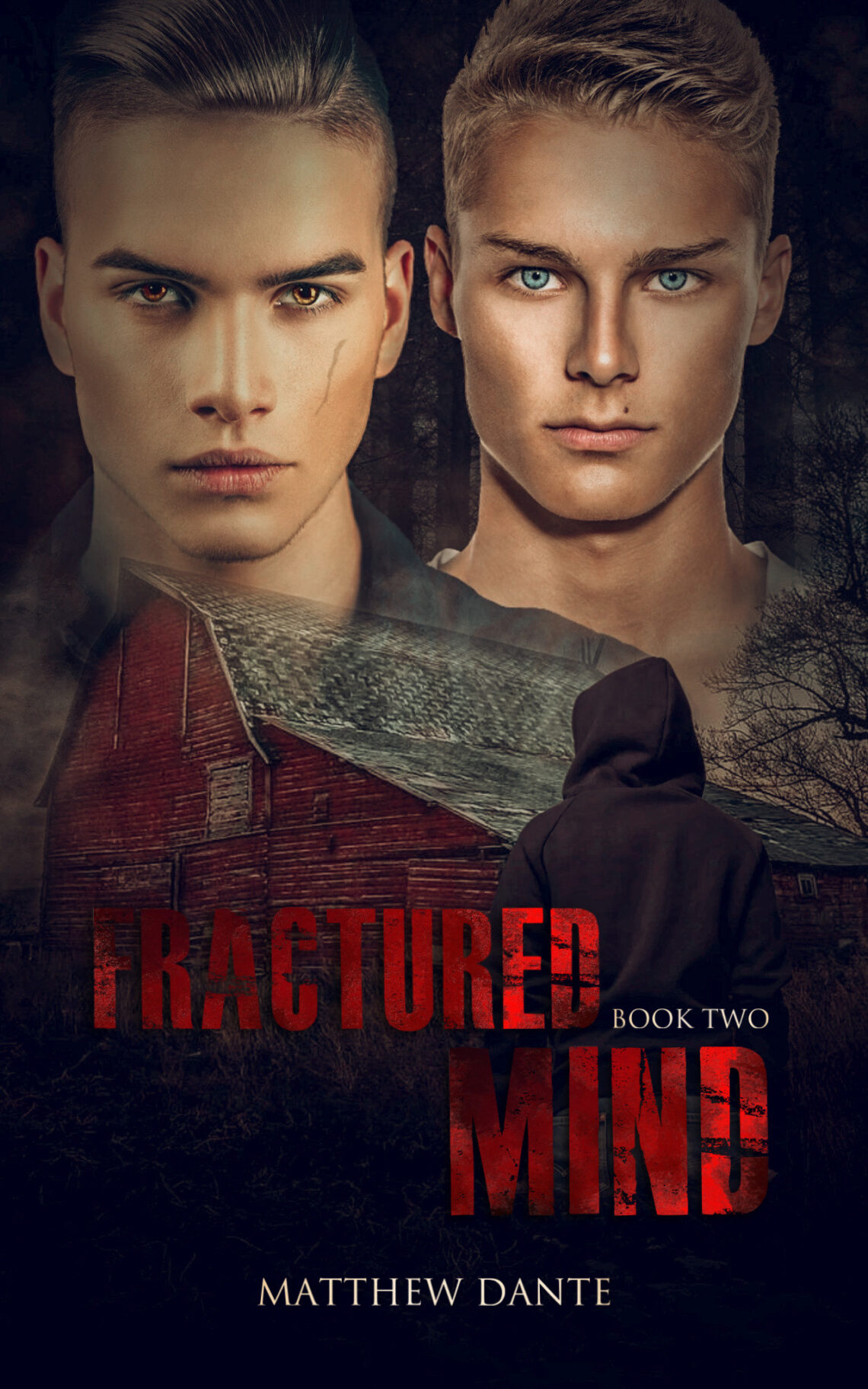 It is the second book in the Fractured Boys series and does not end on a cliffhanger.

There is nothing more dangerous than a man alone with his thoughts.

People have been disappearing all across the State with no apparent connection to one another. Police are baffled and struggling to determine if the disappearances are connected or are simply isolated incidents. There are no bodies or evidence- only abandoned vehicles and missing persons reports.

Meanwhile, Alex Sanders is battling his own demons…

Almost a year after surviving a horrific weekend held captive by his former best friend, Marc, Alex is now a freshman at the University of Tennessee. Desperately trying to start over, he is consumed with depression, anxiety, and guilt for the murder that he helped cover up. Always fearful of being discovered, Alex can’t help but wonder, is Marc still secretly watching him?

Could Marc’s obsession with him have something to do with the current flood of disappearances across the State?

All things seem to lead back to that fateful weekend… the one that started with murder … and ended in betrayal.


Warning: This book contains scenes which may be considered triggering events for some involving extreme violence, murder, kidnapping, and torture.

Alex had never felt such excruciating pain! It was as if his shoulder was leaning against a furnace during a winter blizzard. His shoulder was on fire, and he began to see stars in front of his eyes. He wished for the pain to stop! Please, God, if you are watching, please make this pain stop! I’ll do anything you ask! I’m sorry I was not a better man!

Perhaps this was karma finally catching up to him for the role he played in Shawn’s death. While Alex was not the one that ultimately ended Shawn’s life, he also did nothing to report the murder or try to find Marc and bring him to justice.

The figure standing in front of Alex slowly began to turn the blade as blood and flesh began to tear aware from his body.

Alex cried out again in pain as his tears mixed with the blood that now slid down his arm and onto the straws of hay that peppered the ground of the barn.

He deserved this. He watched a man die and remained silent. Alex was finally getting what he deserved.

Alex’s cry of pain was cut short as his face was splashed with a warm liquid. He opened his eyes startled, just in time to watch his torturer fall to the ground with a thump. Puzzled, Alex looked up.

Standing in front of him, holding a blood-stained bat, was his demon savior… the man who had caused so much pain in his life… the man whom he once cared for deeply… Marc.

“Marc?” Alex whispered, half in shock, half in disbelief.

This had to be one of his hallucinations brought on by the pain he was enduring. There was no way that Marc was standing right in front of him. No way.

Marc dropped the bloody bat and pulled the butterfly blade from his back pocket. He knelt down and gently touched Alex’s tear-stained face.

Alex felt a slight tingling sensation when Marc’s fingertips touched his face. It was as if a thousand little electric currents were running from Marc’s fingers to his cheek.

Alex stared up into Marc’s soft brown eyes. There was so much emotion in those eyes; fear, anger, and a hint of something else… longing??

Staring into those eyes, Alex thought about the countless nights the two of them stayed up late chatting together. The days when it had just been the two of them, living in a simpler world. A world before all the pain, murder, and betrayal.

Yes, Alex had broken Marc’s heart when he refused to help him deal with Shawn’s dead body- a murder Marc had committed in order to protect Alex. But being here now, staring into Alex’s soulful eyes, it seemed as though all that had been forgotten by Marc. Marc was staring at Alex with such loving eyes.

“I’m here now. Everything will be okay, I promise,” Marc blurted as the anger seemed to melt from his eyes and was replaced with so much love.

“Wh… what are you doing here?” Alex asked, still in shock that Marc was actually standing in front of him.

“I’m so sorry it took me so long to get here,” Marc apologized, as he touched the side of Alex’s bloody face.

Alex noticed the look of pain in Marc’s eyes as he wiped the blood from Alex’s face.

“Marc… I can’t believe you’re… how…” Alex was at a loss for words. He could not believe that Marc was standing right in front of him. Coming to his rescue once again. After all that he had done. But how did Marc know?

The lights in the barn suddenly went black.

Matthew Dante is a Canadian indie author who loves to write about magic, fantasy, and romance. He is an avid reader, world traveller, lover of all things Marvel and DC, and a romantic at heart.

Most of his stories center around gay main characters who are usually the love interests and the heroes of these stories. He writes these novels, so that other LGBTQ people will be able to read about characters and stories that they can relate to and be proud of. 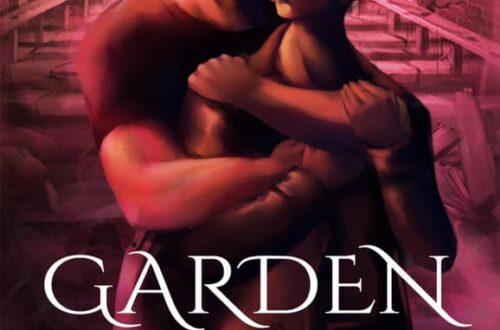 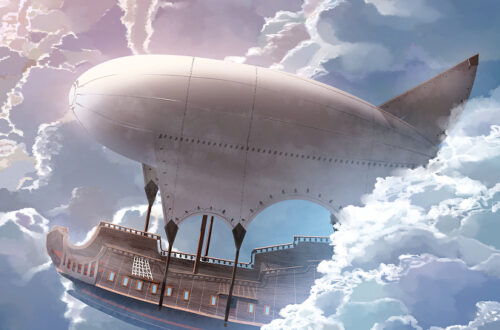 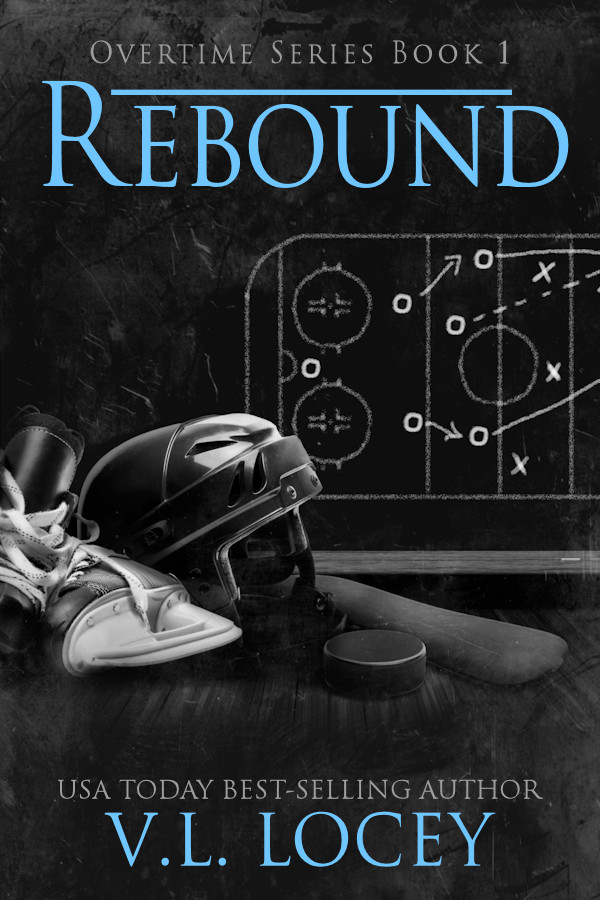