Meet the Mulvaney brothers: Atticus, August, Archer, twins Asa and Avi, Aidan and Adam. All gorgeous. All talented. All certified by a board of doctors to be psychopaths.

The boys were adopted by billionaire Thomas Mulvaney and trained to be secret vigilante killers who follow a strict code. Their father calls them necessary evil. Each Mulvaney brother stood out. Their interactions were a riot! Even Thomas left me intrigued. Adopt me, please!

Each book would feature one brother. I want everyone’s books!!!

Adam is the youngest. He is publicly known as a supermodel. One night, he was held at gunpoint by Noah Holt, son of one of his earlier victims. He deftly took control of the situation and showed Noah who his father really was. Turns out, the man was a pedophile and a major player in the child trafficking ring. This led the two, along with the rest of the Mulvaneys, to hunt down the other abusers who had participated in the crimes.

The story is a crime-solving procedural of sorts, where instead of a detective, you get a family of super-rich serial killers and their mysterious (and super sassy) hacker working together to put down other monsters. I totally love the concept! And Onley James pulled it off spectacularly!

Murder is the default crime in mysteries so I really liked that this is not a murder mystery. In most mysteries, I just enjoy tagging along in the investigation and not care too much about the killer. Here I enjoyed the procedural and I felt heavily invested in seeing the bad guys get their comeuppance.

This book has a pretty grim topic so TW for sexual abuse of children. However, the author did a great job handling the issue. There were no graphic details or anything on-page. The wordings were written with tact and sensitivity while still giving us a good sense of how horrific Noah’s experiences were. His brain blocked his childhood traumas but the more evidence they unearthed, the more his memories returned. It got so bad he had a melt down.

This is where both Adam and Noah shone the brightest.

“You’re not going to lecture me on drinking my problems away?” Noah asked.
“No. If this is what you need to cope, then I’ll keep you safe while you do it.”

Their romance sprang practically fully formed overnight. I might not be too keen on the insta-ness of things but it fits their story in a way. As a psychopath, Adam doesn’t really feel emotions like love and empathy. But he can be rage-y, obsessive, and possessive. That he can decide Noah was his the moment he laid his eyes on the young man is in keeping with who he is.

But for a psycho, Adam can be surprisingly sweet. I loved how he adores Noah and took care of him when he was hurting badly. He doesn’t really understand human emotions but he asked other people for help so that he can comfort his boyfriend. How many men you know would do that?

Noah is perfect for Adam. He appreciated Adam’s possessiveness and obsession. He understood that Adam needed clear, concise rules to help him better navigate their relationship. I loved that they talk things out. Their chemistry?

Adam was a match and Noah was gasoline-soaked paper…

Adam might go all caveman protective on him but Noah is no damsel in distress. Our boy is a survivor and a fighter. I especially loved how when he was given the chance to take action, he took the ball and ran with it. Attaboy!

The book might be dark but is also very romantic, filled with squee-tastic lines that go right to the kokoro. One of the most beautiful scenes in the book was in the warehouse where Adam was tracing the stars connecting Noah’s freckles. It was so tender and quite breathtaking. It was one of those moments where time seem to stop and there’s nothing but that moment.

Unhinged is a fantastic series opener. It effectively set the Necessary Evils world. It effortlessly drew me into Adam and Noah’s story, as well as seamlessly introducing all the key players. The story is a heady mix of mystery, romance, humor, hurt comfort, and family dynamics. Sometimes devastating, often funny, many times swoony, always crazy good!

If you like my content, please consider using my Amazon affiliate links below to buy your copy of Unhinged. As an Amazon Associate, I earn from qualifying Amazon purchases at no additional cost to you. 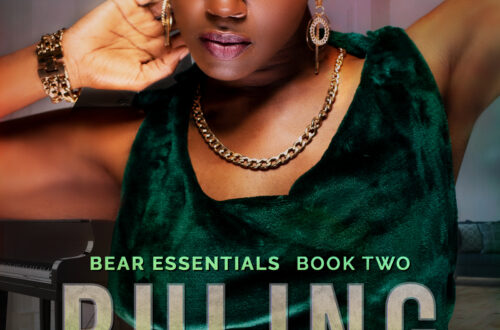 BLOG TOUR: Ruling It All by D.G. Carothers (Excerpt & Giveaway) 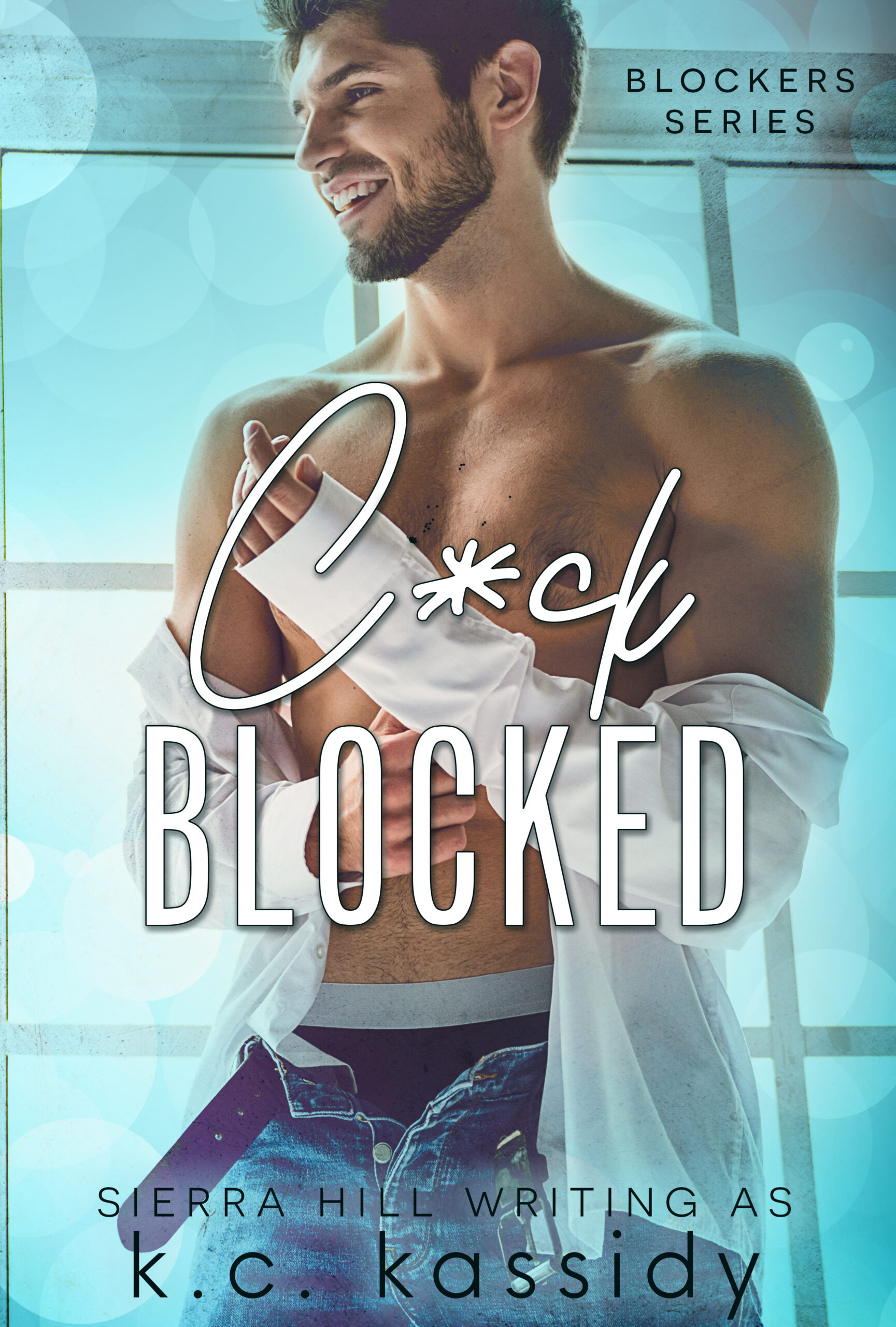 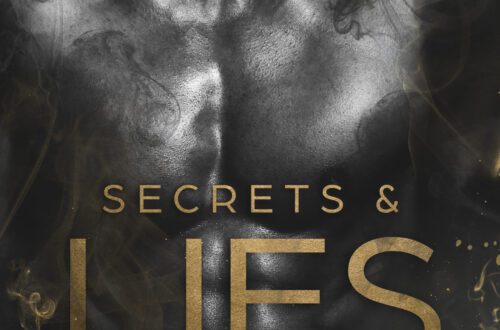