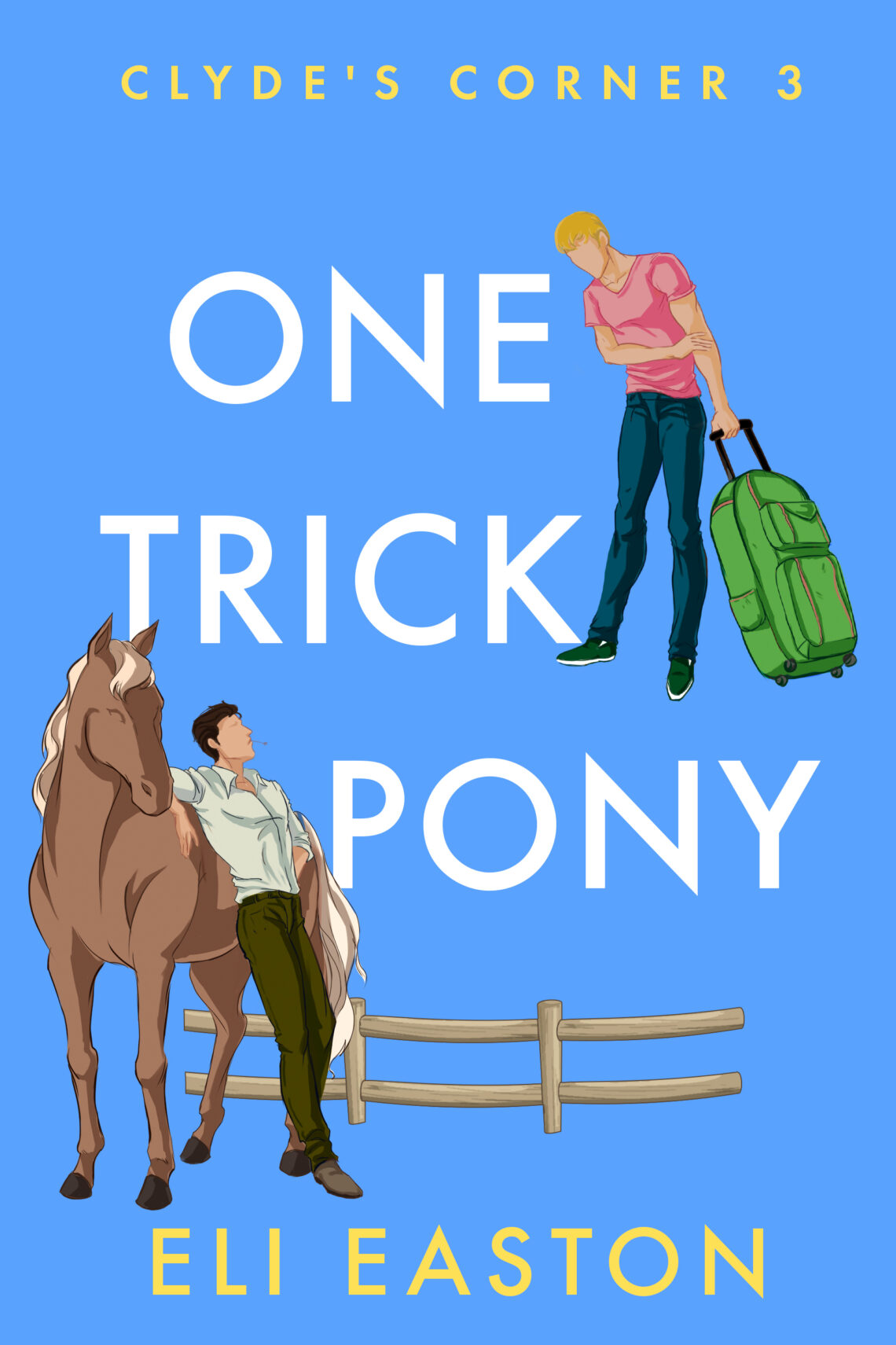 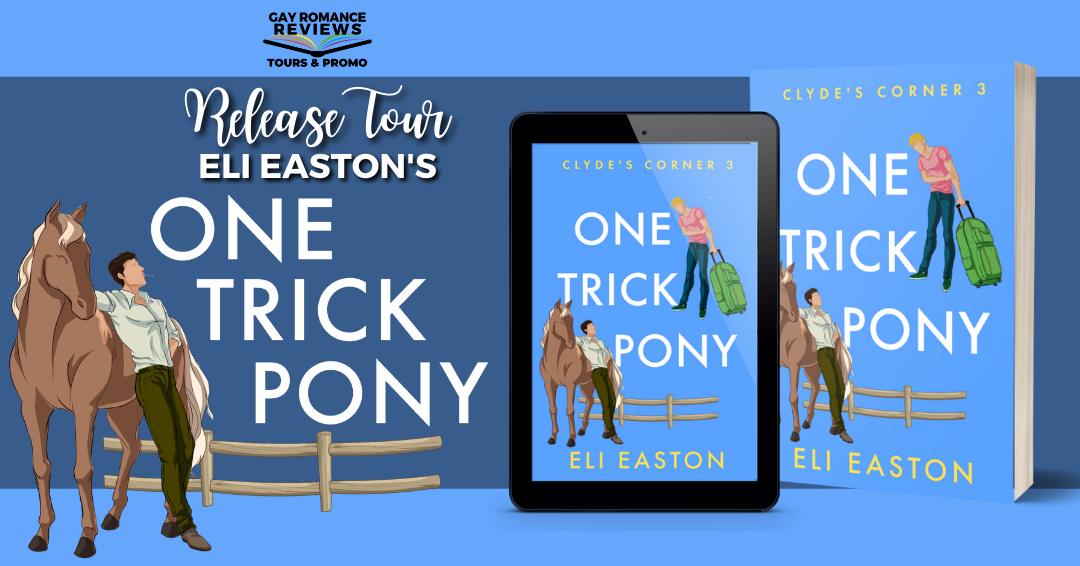 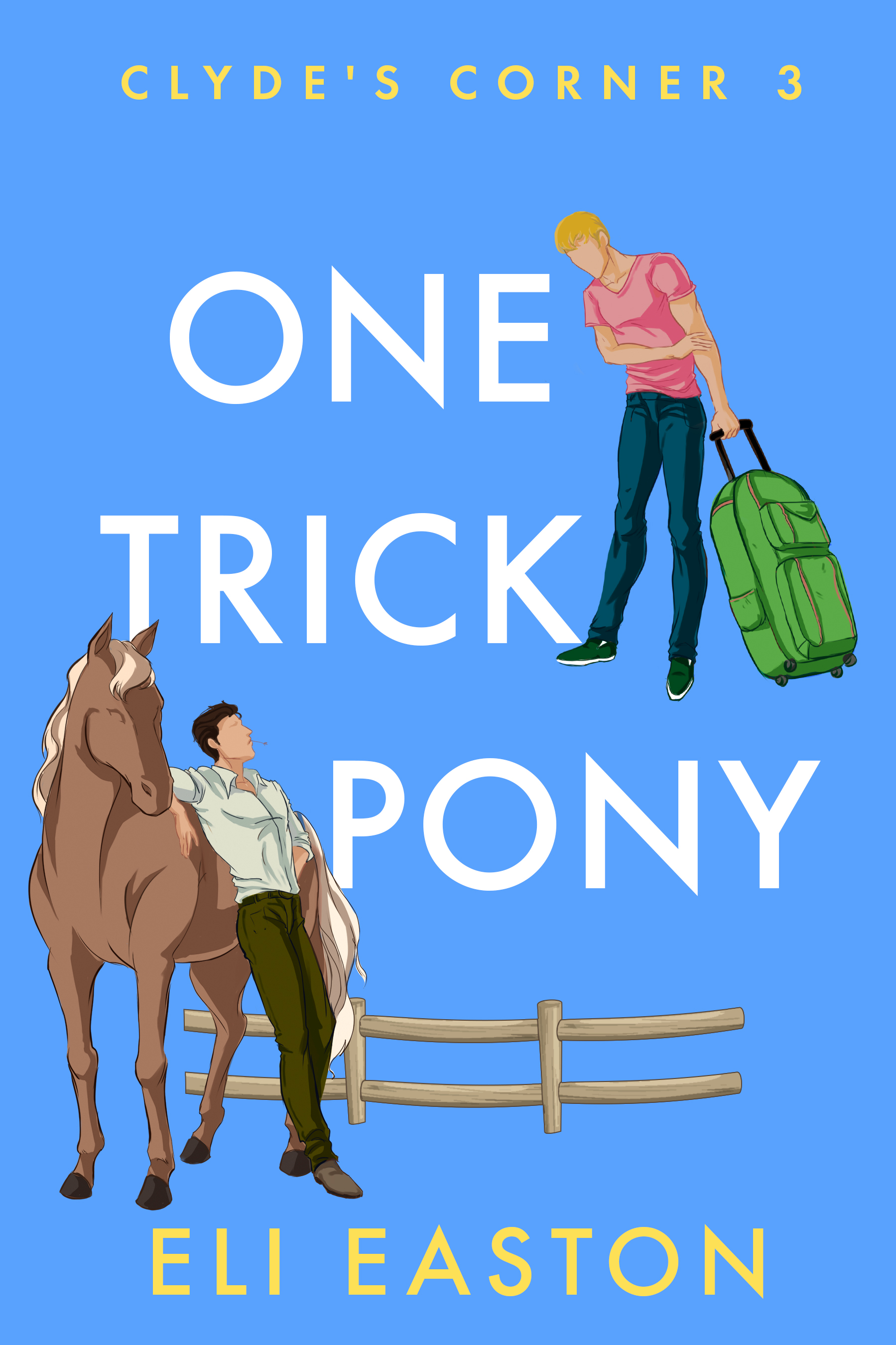 Forgiving yourself is the first step toward finding true love.

Henry Atkins is determined to turn around his no-good, sorry life and prove to the residents of Clyde’s Corner that he’s not the town bad boy anymore. If going to church every Sunday with the Ladies Society is what it takes to polish his reputation, he’s all in. But when every secret fantasy in his head walks into the stables at Muddy River Ranch, the straight and narrow path he’s on takes a wild detour. It never felt so good to be so bad.

The two men are both seeking a fresh start, an escape from the demons of their past. Fly fishing lessons on the river uncover the surprising number of things they have in common and forms a heartfelt bond that might save their weary souls. Only Micah’s past isn’t through with him yet. 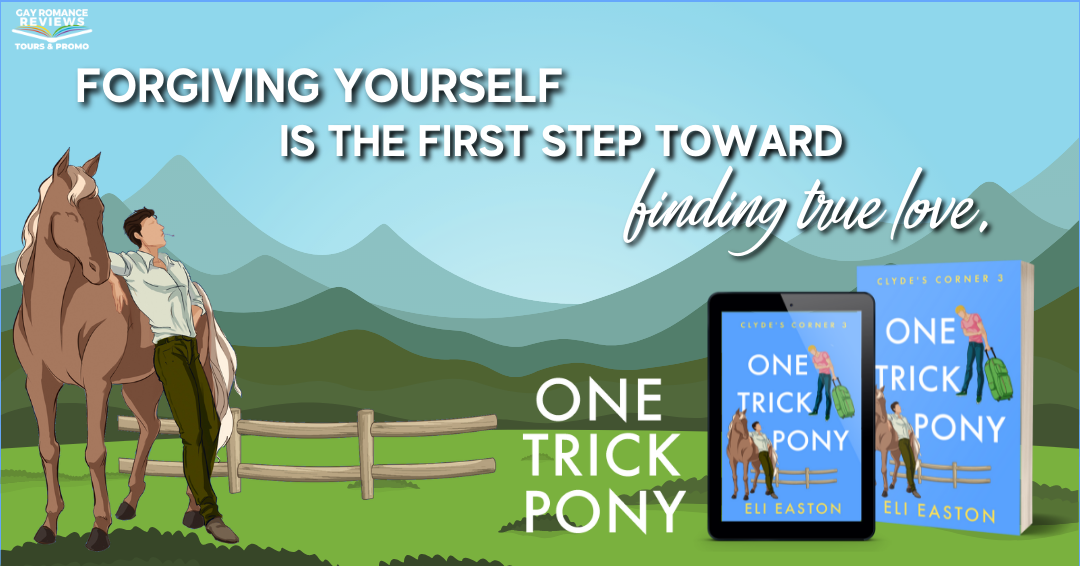 Joshua started the line moving. Micah was working up his nerve to get on his horse when Ben rode up. “Hey. You wanna stay behind and help Henry clean up?”

Micah blinked. He noticed Henry was over at the grill, spreading the coals out. “Uh… sure.”

“Good stuff. Charlie’ll take Ranger and Clive back, so y’all can bring the truck along when you’re ready. Happy trails.” Ben winked at Micah and rode off, taking the rear position in the line of horses. Within minutes, they were out of sight, and it was just Micah and Henry.

“What else do we need to do?” Micah asked, hands on his hips.

“Just take care of the fire.” Henry took a shovel out of the truck and went over to the campfire. It was still going pretty good.

They both looked at the fire.

“Kind of a shame,” Micah said. “Wanna hang out for a minute? Or do you need to get back?”

“Nah. Everyone’s probably left by now. We can stay for a spell if ya want.” Henry hadn’t looked at Micah much as they’d cleaned. Now his Adam’s apple bobbed up and down as he swallowed, highlighted in the flickering firelight. Micah liked that Henry was a little nervous. A tingle of anticipation stirred in his belly. It was a good feeling, one he hadn’t had in a long time.

“Okay.” Henry tossed down the shovel and sat on the closest log to the fire. Micah sat down next to him.

“It’s nice out tonight,” Henry said hesitantly. “Did ya like the ride-and-dine?”

“It’s the best. Are the guests always so nice?”

Henry thought about that. “Pert much. Once in a while, you get a guy who gets a little drunk and rowdy. But nothin’ Joshua can’t handle.”

“Yeah. That sounds great, I was eyeing them earlier,” Micah admitted with a grin.

“Well, we’re off duty now.” Henry got up and fetched them both two cold bottles. When he came back, he sat closer than before.

The first swig struck Micah’s throat with an icy, bubbling hit that was pure pleasure. “Fuck. That hits the spot.”

“I’ve given up a lot of things, but beer? Never gonna happen,” Henry said.

They drank their beers, the night quiet around them except for the crack of an ember now and then. The fire died down until it held just enough glow that it wasn’t pitch-black out. But it was pretty dark.

There was something comforting and intimate about the dark. The air was soft and warm, curling around Micah like a caress. Henry’s presence was large and solid on his left. He couldn’t make out many details, though, which meant Henry couldn’t see him well either. At the thought, excitement sparked in Micah’s belly and a slow heat spread through his groin.

Shit. Why was that such a turn-on? Who cared? It was just nice to feel anonymous. To be just a body, just a man. A man who was young and healthy and hadn’t been attracted to someone like this in a long time.

He was no one at all.

“Yeah?” Henry sounded breathless. Did he feel it too?

Micah reached out his hand and found Henry’s thigh. It was thick and warm under the denim. Micah laid his palm on it, brushed his fingertips along the inseam. Stopped.

His heart was pounding. Henry could shake him off if he wanted. Get up and walk away.

Henry shifted toward him. There was a hint of his eyes in the dark, a flicker of movement as he licked his lips.

“Hell ya.” Henry’s voice was so deep he didn’t sound like Henry anymore. 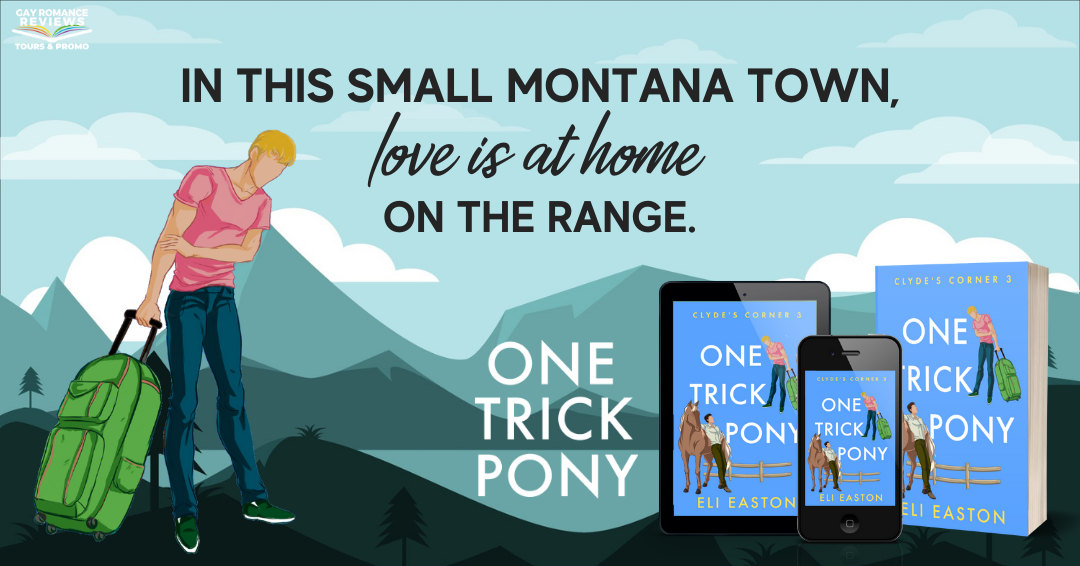 To celebrate Eli’s new release, we are giving you a chance to win 1 of 2 e-sets of the Clyde’s Corner Series (so far)!

Enter through the rafflecopter below! 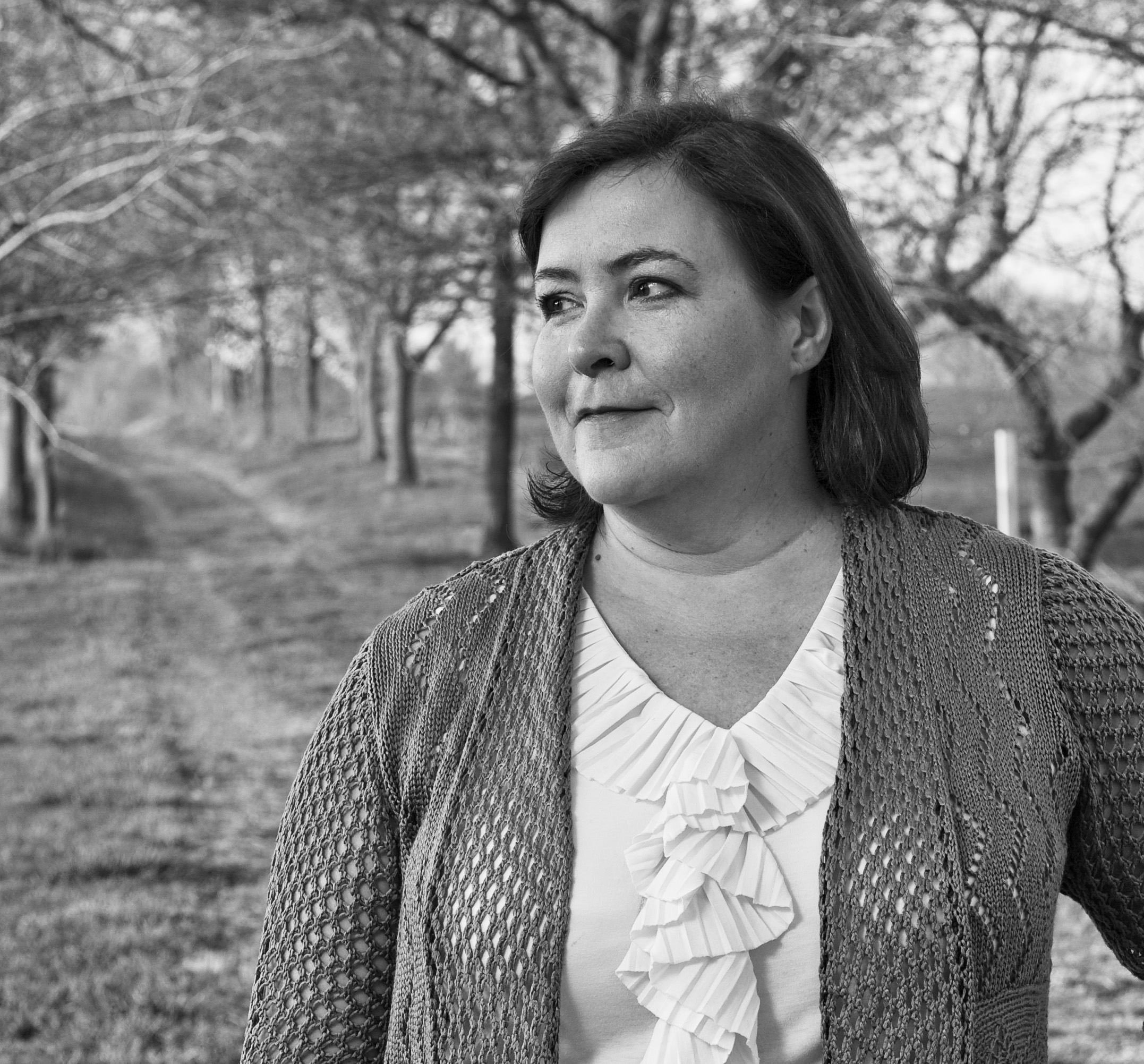 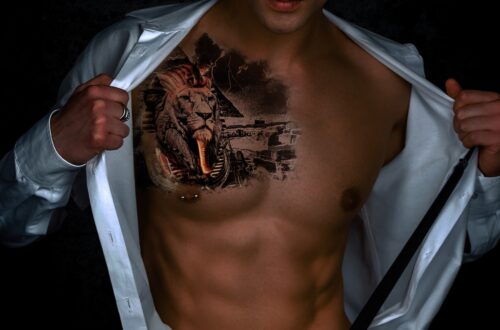 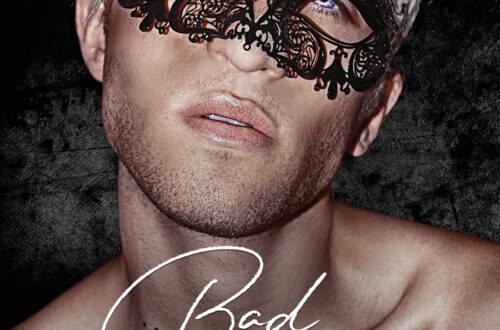 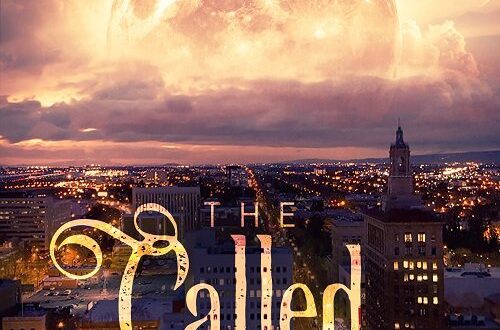