Imprisoned pickpocket Loth isn’t sure why a bunch of idiots just broke into his cell claiming they’re here to rescue the lost prince of Aguillon, and he doesn’t really care. They’re looking for a redheaded prince, and he’s more than happy to play along if it means freedom. Then his cranky cellmate Grub complicates things by claiming to be the prince as well.

The 1st book of the comedy fantasy series Adventures in Aguillon about a questionable rescue mission, mistaken identities, mysterious benefactors and an unlikely group of heroes. I just finished this. Having the story written from the POV of the disreputable pickpocket is brilliant! Review soonish.

Can he build a future, when he’s forgotten his past?

Jared has fought hard to achieve something close to ‘normal’. Needing to get away from his well meaning but suffocating family, he follows a message he wrote on a scrap of paper to a new city, hoping to find a missing piece of his past.

When Kyrone, a cocky pole dancer at the Heaven and Hell Club, saunters into the tattoo parlour Jared works in, his life is turned upside down again. A passionate one night stand turns into something unexpected for both men. But life is never simple as they work out if they can have a future beyond what has been forgotten.

This is the second book of Heaven and Hell Club, a contemporary series set in the eponymous club about a tattoo artist who has amnesia and a dancer so cocky he calls himself an Adonis. I enjoyed this better than the first book, Broken. It’s a more emotional book that resonated strongly with me.

Today we have a humorous fantasy adventure and a dramatic contemporary romance. The books are so different from each other. One similarity I find is that both books touches upon family and friendship.

Red Heir starts off with a pickpocket named Loth who was thrown in jail and met his new cellmate, a scrawny young man in rags who he dubbed Grub. They were suddenly rescued by a dwarf, an elf, an orc and a none too bright human who boldly declared they are rescuing a red-headed prince. As both prisoners were red-headed and claimed they were the prince, they were both taken along to meet the mysterious benefactor who paid for their mission.

They were a ragtag group of individuals who soon found themselves forming a sort of bond with each other. Even the idiot human who dumber than the orc, a weasely little shit who had no qualms selling out the prince at the slightest provocation. I wouldn’t say the humor was the laugh out loud variety, although it was intended to be. I did find it amusing. The prince had to deal with the loss of his entire family at the hands of his evil uncle. There were a few slightly more serious moments but on the whole, it was a droll fantasy romp through medieval landscapes with a lots of raunchy gags.

Forgotten is the story of Jared who woke up one day with no memory of his family or his past because of a car accident. He had to start his life all over again. Kyrone is a guy who walked into the tattoo shop one day, a very magnetic mofo. The attraction was strong but Jared hesitates because who could love a guy who might not even remember their relationship someday?

The story dealt with retrograde amnesia and its possible future effects. It also looked back to the events in the first book when it later revealed Jared’s connection with Jag, the MC of Broken. Jared’s long lost family were a surprise when they proved my initial impressions wrong. Kyrone too, turned out to be more than just muscles and tattoos. He was such a patient, caring guy who dropped everything to help his man everytime he needs him. This is a book where copious amounts of tears were shed. This is also a book where I literally felt the pain. Jared suffers from migraines and headaches, something I also suffer from. And I was actually having one while reading the book.

Loth and Grub’s misadventures were all sorts of fun but Kyrone and Jared’s story took FEELS to another level.

Devlin Relic was off limits.

The sweet man had already lost a husband and nearly lost his life when someone put a contract on his head last year.

He needed to focus on raising his adopted son and finding a nice, normal man.

Kai was anything but nice and normal.

He was an assassin, and that did not fit into Dev’s neat and tidy life.

But when a dead body mysteriously appears in Dev’s bathtub, it looks like an assassin is exactly what he needs.

Maybe this time Kai will be brave enough to fight for Devlin and finally put his exit strategy to use.

Fans of Jocelynn Drake‘s Exit Strategy might remember the assassin, Kai, and the absent-minded scientist, Devlin. I have never forgotten them because the moment they had that scene together, I knew there was a story there. 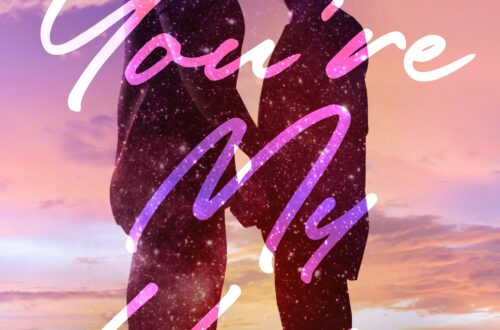 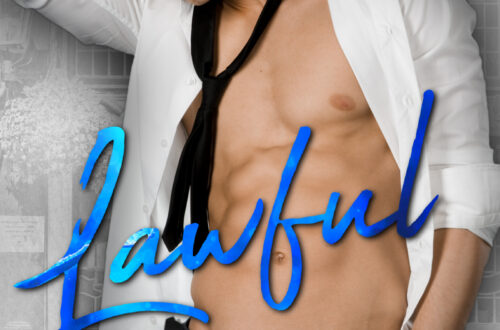 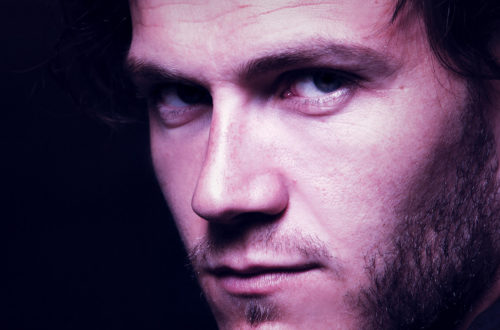