Jag’s rules have kept him safe and free since he escaped conversion therapy, but that was before he walked into Heaven and Hell. A no-strings fling with the club owner, Michael, turns into so much more as Jag finds himself breaking one rule after another.

Michael hasn’t been able to commit to anyone since his partner died, until Jag walks into his club. Falling in lust with the elfin young dancer is easy, and his heart is quick to follow.

Michael gives Jag a reason to stay, but fear rules Jag’s heart more than love. Despite his deepening feelings for Michael, Jag knows he can’t stay. Can he?

My introduction to Colette Davison‘s Heaven and Hell Club was its delightful prequel, Unbreakable, starring Michael’s bestfriend, Mac and Mac’s partner, Russel. Michael was still with his boyfriend, Edward, and they were saving up money to buy the club.

Fast forward almost 6 or so years after, the club is now a thriving pole dancing club in the evenings and an exercise venue at daytime, Michael is still feeling the emptiness left by Edward’s death

I was more or less expecting the same humorous, angsty vibe but Broken had much more angst, less humor. I wasn’t as riveted to it as I would have liked. Once I stopped reading, I didn’t feel an urgent need to pick it up again. Not that I wanted to drop it totally. I wanted to see Jag have his closure. It’s just that, it felt a little flat for me.

Jag came in out of the nowhere, asked for a job, did one heck of an audition and earned a spot on stage as an angel. He does not talk much about himself. As the story progress, we gradually learn that he was a victim of conversion therapy a.k.a abuse. He ran away when he was able.

Jag is a survivor. He believes he’s broken. He was a bit naive about his rights and the legalities of such therapy. Running is the only life he knows. He has rules that helped him survive. Rules that he broke one by one as he and Michael grew closer.

Michael took a chance on a mysterious young man who wouldn’t even reveal his real name. Well, he was a really good dancer. The attraction between them was almost instant. The romance was OK. I wasn’t as enthusiastic about Michael and Jag as with Mac and Russel, but I know both MCs were what each other needs.

I’m not a fan of age gap but here, it made sense that Michael was older. He was able to offer the kind security and knowledge of practical world matters that come with age. This was especially crucial when they set about solving Jag’s issues.

I really liked how Jag acknowledged Edward’s part in Michael’s life, instead of feeling threatened.

All the Heaven and Hell boys are all perfectly likable (Mac is my favorite so far). I wished they have more page time. The story was very couple-centric, most of it just Michael and Jag. We are told that Jag feels more and more at home in the club as time goes by. And that he’s becoming friends with the others. I wanted to see his interactions with other dancers instead of just being told about it.

Broken is a hurt comfort story about a second chance at love and finding a place to belong to. It’s also about healing, trust, new beginnings and meeting the right person that makes you break all the rules. Even if I wasn’t entirely wowed, it’s still an enjoyable read overall. 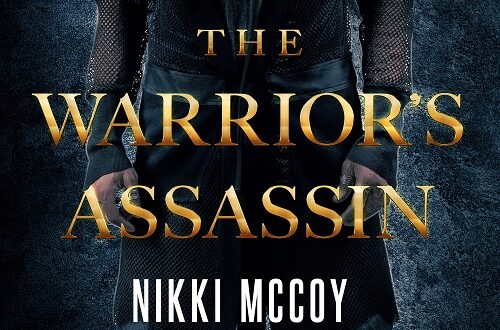 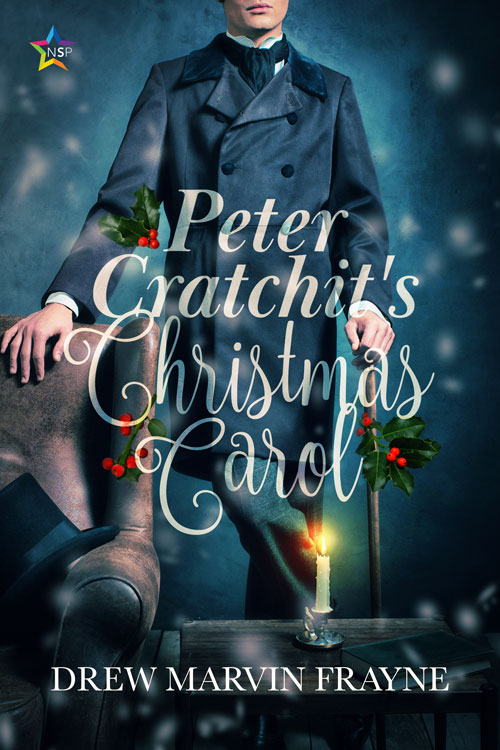 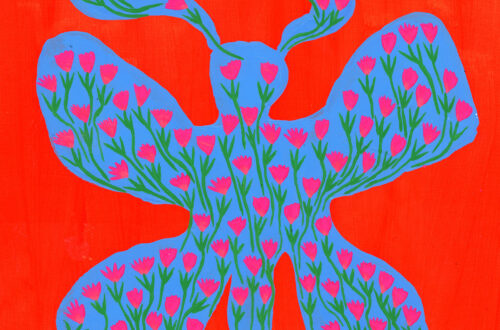