Someone sets their sights on Ledger, determined to make him theirs, and he and Shane find themselves fighting for their lives instead of living it. Whoever is behind this will stop at nothing to get Ledger in their arms.

With people getting hurt and dying around Ledger, can he keep the one man he’s just finally admitted he wants from a murderous fate, or will someone’s crazed obsession end it all?

This is the third book of Joker’s Sin, starring club DJ, Ledger, and bartender, Shane. I was very excited about this because I yet to read a book about DJs. I’m currently finding the petty jealousies a bit ridiculous given that Ledger and Shane weren’t a couple yet. Here’s hoping the whole thing doesn’t devolve into silly misunderstandings and childish fits.

The troublemaker. The risk taker. The sexy club owner full of wicked promises.

Rafe has devoted his immortal existence to pleasure and causing mischief.

The only ones who can depend on him are his brothers. Of course, that’s very much a Varik thing.

But when the leader of the Arsenault clan specifically requests Rafe’s help in tracking down a killer, he can’t say no.

Rafe Varik’s book had a lot to offer in terms of vampire politics. It brought me deeper into the volatile world of the vampire clans and I couldn’t get enough. The romance, however, was too insta for my liking. What finally convinced me that Rafe and Phillipe would work was how they built trust between them.

Today we have a contemporary romance and a paranormal/urban fantasy. They might not have much in common but most significant thing that connects these two books is music.

Heart Beats is all about Ledger, a.k.a. DJ Edge. His life revolves around music. He’s the DJ of Haven Hart’s hottest club, Joker’s Sin. He has a stalker problem. Shane is a bartender at the club and the two had been dancing around each other since Shane started working there. This book is part romance, part mystery with some expected action/suspense at the latter part. As mentioned before, the story hit an unpleasant note with the petty jealousies but I’m sure it would return to more enjoyable scenarios soon.

Saving Rafe is the second book of Lords of Discord, a series about a family of musically inclined vampire brothers (yes, they’re really brothers) unwillingly thrust into the middle of a power struggle. Rafe is the bad boy of the family, a ‘purveyor of fleshly delights’. He plays the violin. I think he also owns a club. He was approached by the leader of the Arsenault clan, Philippe, who saw something more in him other than a black sheep. This book is also part romance, part mystery, part political intrigue. The big action/suspense scenes were reserved until the end. This is a long book, and while I wasn’t exactly bored, there were times where it felt like I was just there for the ride.

Both books rate about the same but if I have to choose between a contemporary romance that hit a discordant note and a paranormal that almost faded into the background, I’d pick the vampires. Their books might not be perfect but the Varik Brothers always know how to play things right.

When Gil kidnapped Leo it wasn’t about revenge. When Gil’s serial killer father comes after them both it most certainly will be.

Ridiculously excited for this!!! (∩˃o˂∩)♡

The much awaited sequel to the riveting This Is Not Revenge. So very much looking forward to witness what exactly revenge looks like. 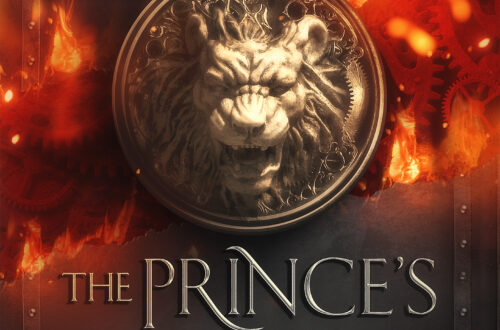 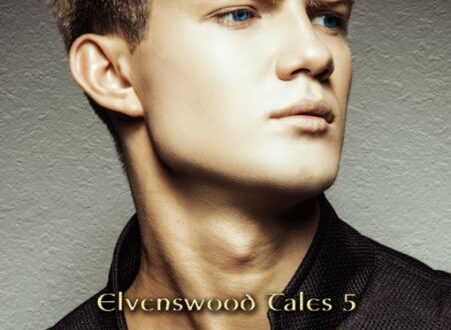 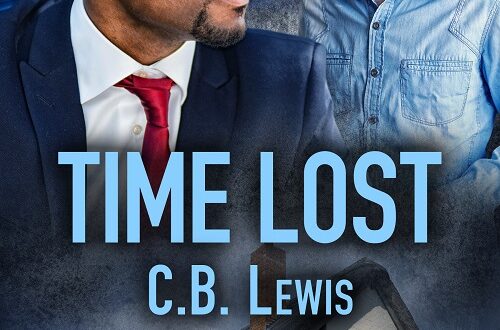