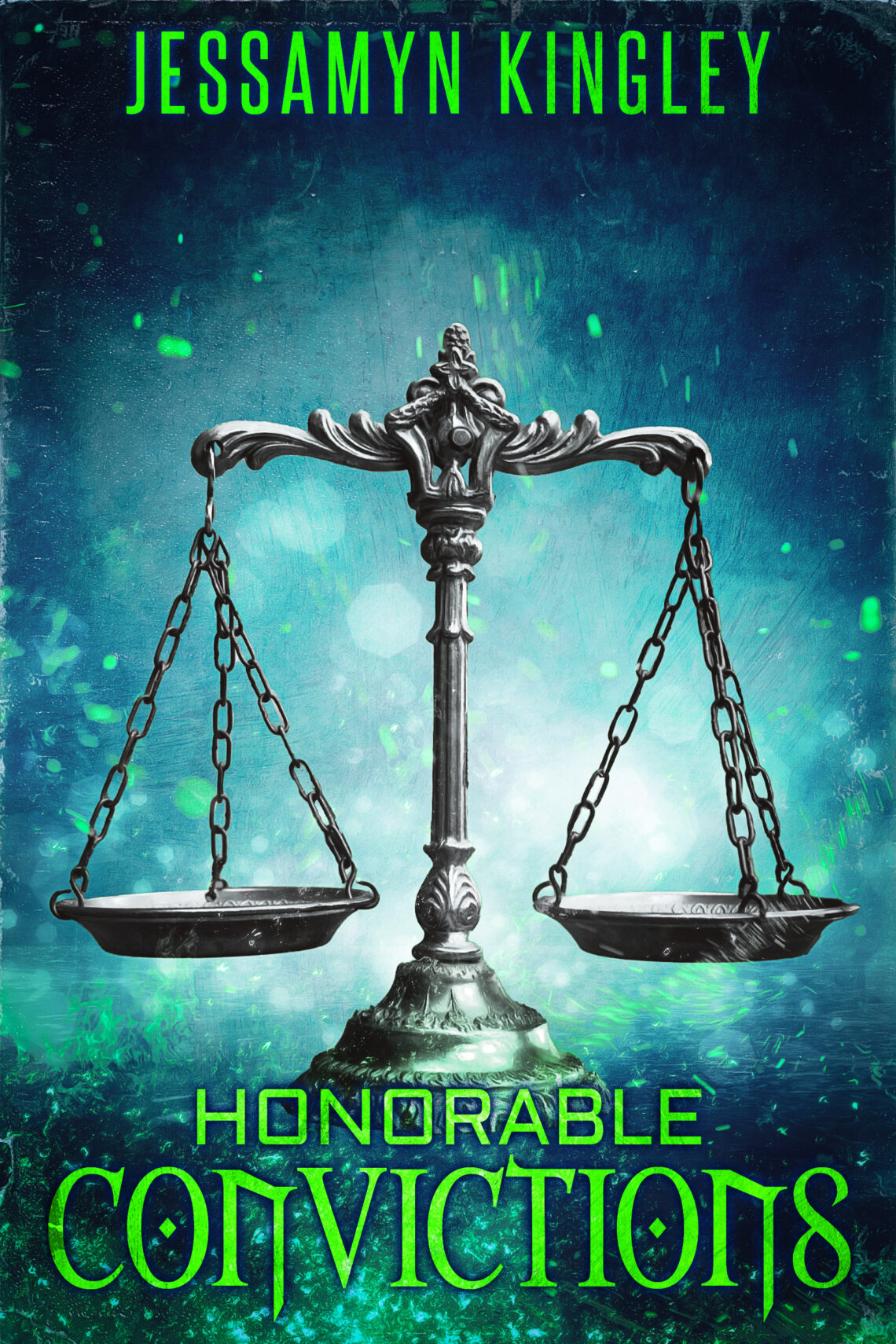 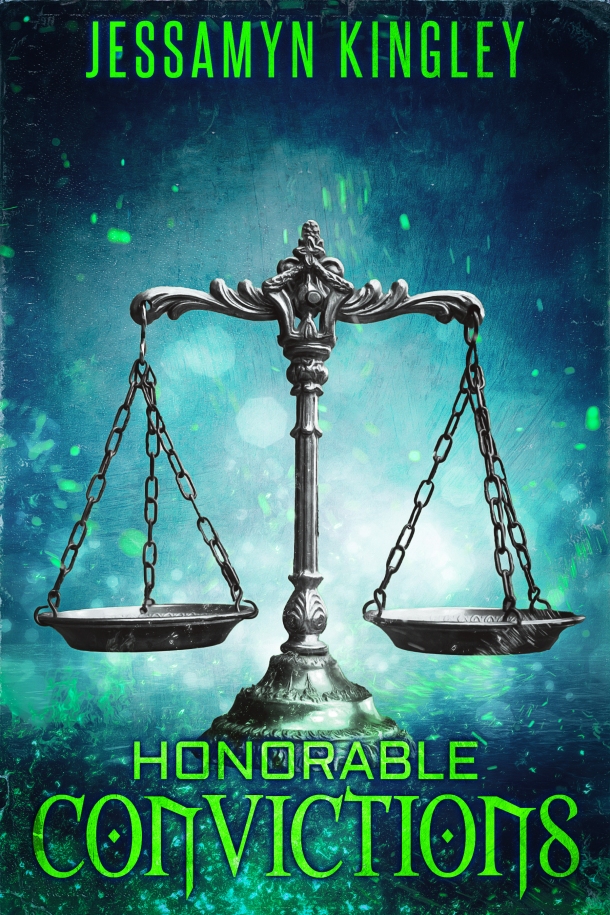 To find love, two bitter rivals must start over or end their matebond forever.

From the moment he is resurrected, Mitchell Brooks is full of ambition and determined to win at all costs. The fresh recruit pushes himself to the limit and earns the title of Juris Knight, a highly respected position within the Order of the Fallen Knights. Mitchell wants to be the best of his graduating class, but the task is impossible because there is someone in his way—the man who happens to be his mate.

Pierson Murphy is brought to life with the gift of a perfect memory and miserable resurrection sickness. After three days of suffering, he begins his journey toward Juris Knight and excels, achieving perfect scores on every aptitude test. However, Pierson struggles with an inability to relate to everyone—including the man supposedly destined to be his other half.

They keep their matebond a secret and after weeks of discord, they are sent to different cities and go their separate ways with bitter confrontations their only memory. A century later, Pierson has a spotless reputation and zero friends. Horribly burned out and aching for something more, he transfers to another office.

His reassignment is the impetus Mitchell needs to end the fierce competition with the man he should have treasured, and he shows up on Pierson’s doorstep, prepared to start over. However, Pierson is ready to move on and wants anyone other than Mitchell. With so many barriers standing between them, is it possible to find love and honor Fate?

“Brooks, are you awake over there?” VK Ruarc called out. Mitchell snapped to attention, and his gaze automatically went to the blond standing on the mat. Sheepishly, Mitchell got to his feet. Unaware that anyone was waiting for him, he’d zoned out.

“I apologize, Venerable Knight. I was daydreaming.”

“Save that for after class,” VK Ruarc ordered. “Murphy needs a partner.”

“Right,” Mitchell said and stood in front of Pierson, who was staring at a point somewhere past his right shoulder. “You ready, Murphy?”

“I’m not the one who was delving into fantasy in the middle of class,” Pierson stated tightly. VK Ruarc left them, no doubt to give Wade some helpful advice since Trista had knocked him on his ass.

“Maybe I didn’t want to hurt you again, Blondie.”

Whether it was the words or his tone, Pierson’s eyes met his and there was nothing to read in his flat expression. “Let’s just do this shit.”

Letting out a huff, Pierson raised his hands and tried to hit Mitchell. It was easy to smack his arm out of the way and though Pierson was his mate, he refused to give him any quarter. Mitchell swung his foot out, then struck Pierson with a blow to his midsection. Staggering a few steps, Pierson barely managed to stay on the mat.

“Come at me, Blondie. Stop holding back.”

His mouth tightening into a line, Pierson charged forward but nothing about his attack was coordinated, and seconds later he landed on his butt. Mitchell reached to help him up, but Pierson slapped the proffered limb out of his face and bounded to the balls of his feet.

“Relax, this is supposed to be friendly competition.”

Pierson tried to get in a punch, but Mitchell moved deftly out of reach. “Everyone knows I’m terrible at this. I don’t need you to make it worse.”

“Make it worse? What the hell are you talking about?”

“Stop patronizing me by trying to help me up,” Pierson ordered when Mitchell landed a blow south of his collarbone.

“I do that for everyone, not because we’re—”

“You know why not. We’re supposed to be focused on training, not that other stuff.”

“That other stuff is supposed to be the foundation of our lives.”

“You don’t need to talk so loud; someone’s going to hear you.”

Mitchell’s boot connected with Pierson’s hip hard enough that he once again slammed into the mat. For once, he had no remorse about taking him down. There was nothing wrong with announcing their matebond, and it pissed him off that they had to keep quiet for no good reason other than Pierson’s hard head.

“You getting up, Blondie?”

With a glare, Pierson rose. “I hate this shit,” he muttered.

Pierson nailed him in the shin, and Mitchell’s wince made him smile. “I’m sorry that you don’t apply yourself to our written stuff the way that I do. You apparently prefer to practice fighting.”

Mitchell was stunned speechless for a moment, and it allowed Pierson to sneak in another blow he should’ve blocked. Since the first day Pierson had achieved a perfect grade, Mitchell spent every available hour reading and studying their assignments. There was still some energy devoted to the gym, but the bulk of his focus was trying to get anywhere near Pierson’s results. “I am trying, Blondie.”

“Really? Because it seems like you care more about hanging out with your friends than worrying about what kind of assignment you’re going to wind up with.”

“There’s nothing wrong with building relationships with the other recruits,” Mitchell retorted, shoving Pierson to the edge of the mat. Mitchell was slightly impressed that he didn’t land on his ass again.

“You’ve memorized the damn manual. You should know that teamwork and camaraderie is an important part of being a fallen knight.”

“Except that it says that while on the job you need to be cordial and make overtures toward your coworkers. This is training. Not one of those people is going to be in your life after the next seven weeks are complete.”

“It doesn’t hurt to have contacts in other cities, Blondie.”

Mitchell’s brows drew together, and he circled around the perimeter of the pad as he tried to keep Pierson at bay while using his obviously feebler gray matter to discern his words. “Huh?”

Charging forward, Mitchell purposely swept Pierson’s hands aside and hit his shoulder with enough force that he hit the ground. “We already have enough shit you refuse to discuss, Blondie. You need to stop hiding under your little mask and talk to me.”

With a ferocious glare, Pierson slapped his palms down and dragged himself up. “Why are you always ordering me around?”

“Me? You’re the one with all the crazy demands.”

“Yes, but I can’t get into specifics because apparently there are some words in the English language our mighty Blondie is refusing to allow me to utter,” Mitchell retorted in a mocking voice meant to resemble Pierson’s slightly higher octave.

“Stop calling me that.” 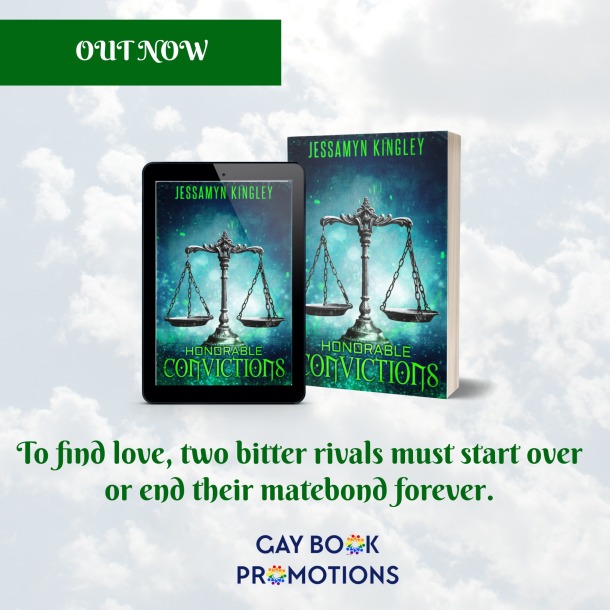 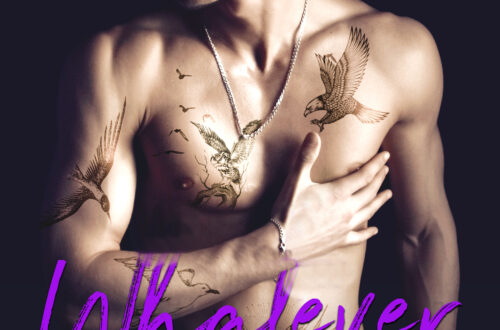 RELEASE BLITZ: Whatever He Needs by Mia Kerick (Excerpt & Giveaway) 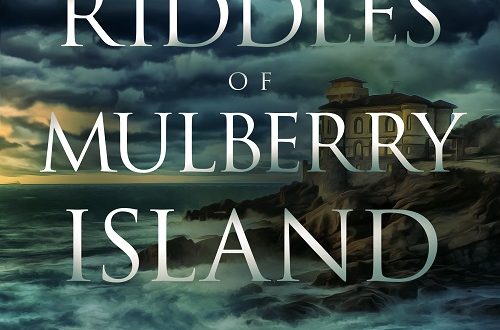 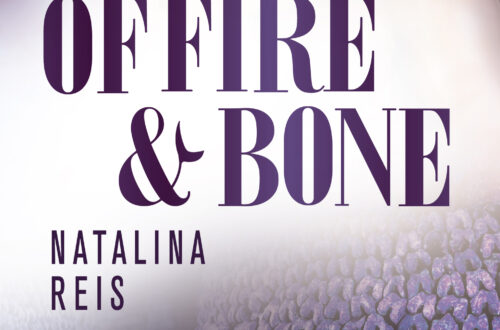