Evenings were the worst. Not mornings or afternoons, when some of the deaths had happened, because during the day, Bram could bury himself so deeply in equations and computer screens and beakers that he hardly thought about anything but work. But in the evenings, he couldn’t concentrate any longer, and he wandered restlessly around his house, listening to the empty echo of his footsteps.

“I would have hurt you.”

“No.” Daniel patted Bram’s knee. “Did you feel pain when you poured that rum on yourself?”

“I felt… something. But it wasn’t really pain. Or, I don’t know. It was a good kind of pain.” Bram frowned. He wasn’t normally into that kind of thing.

Relief made Bram feel boneless, and he slumped back in the chair. He ran a slightly shaky hand over his brow.

“I wanted you.” He’d never wanted anything quite so badly, as a matter of fact.

After several deaths and near-deaths, chemist and introvert Bram Tillman wishes the last year would unhappen. Then a beautiful man shows up at his door, warning him that more danger lies ahead. Daniel Royer promises to use vodou ceremonies to help Bram discover what’s trying to kill him. But while Bram feels a growing attraction to Daniel, vodou spirits change Bram in unexpected ways. 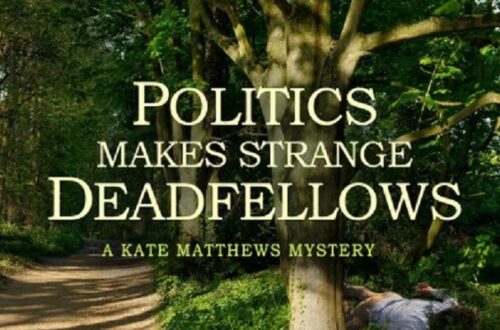 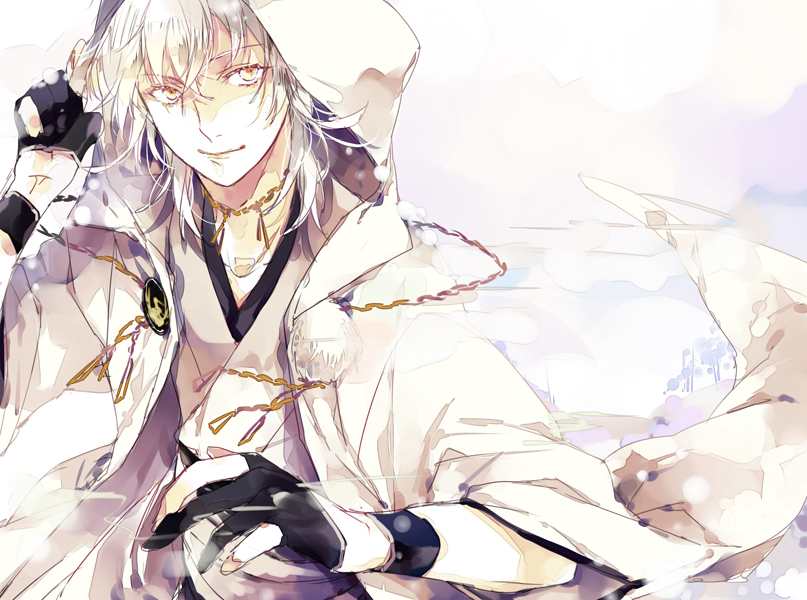 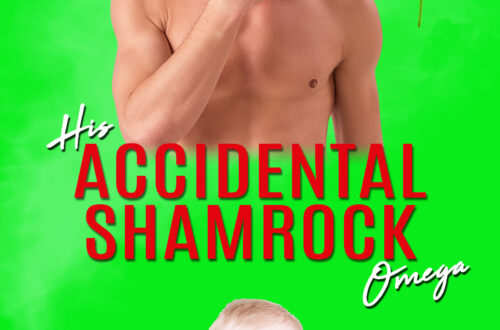