Genesis 2:8 “And the Lord God planted a garden in Eden, in the east, and there he put the man whom he had formed”. In this story, João (Nuno Pardal) and Pedro (Pedro Sousa Loureiro) live in this garden. What João wants the most is for Pedro to be happy and the only way he found to make that happen is to support him in his escape with Sara (Sara Barros Leitão). On the other hand, Pedro learned how to love João and does not want to leave the garden. But one of them ate the forbidden fruit 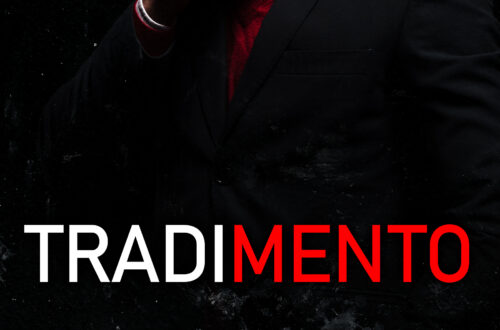 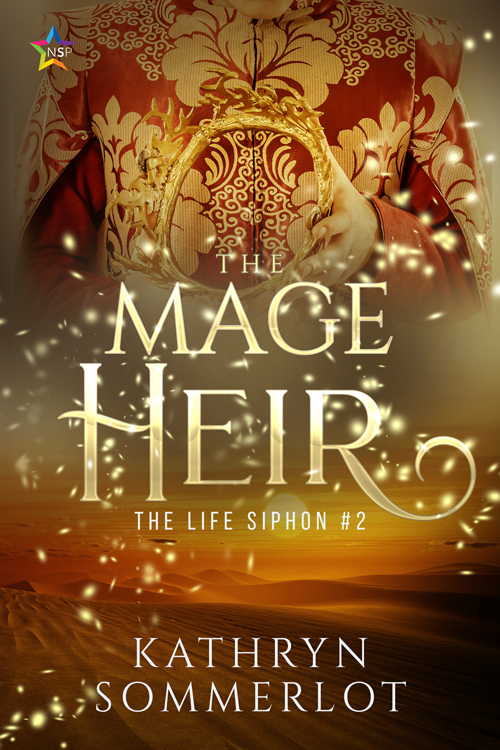 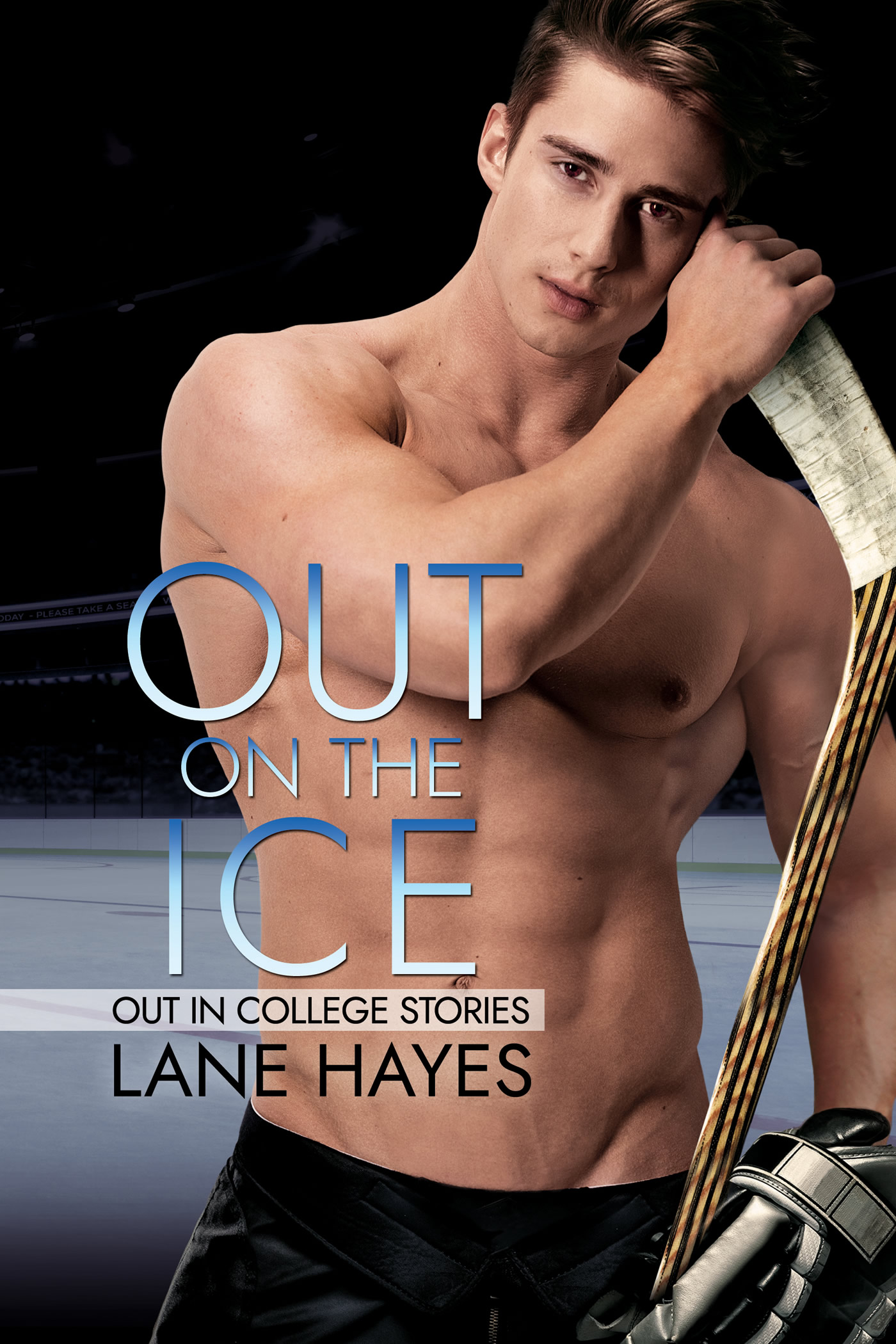 AUDIO BLITZ: Out On The Ice by Lane Hayes (Excerpt & Giveaway)

5 🐙 I will tangle tentacles with you 🛸 stars

SOUNDTRACK: Space Age Love Song by A Flock Of Seagulls 🎶

Once upon a time…