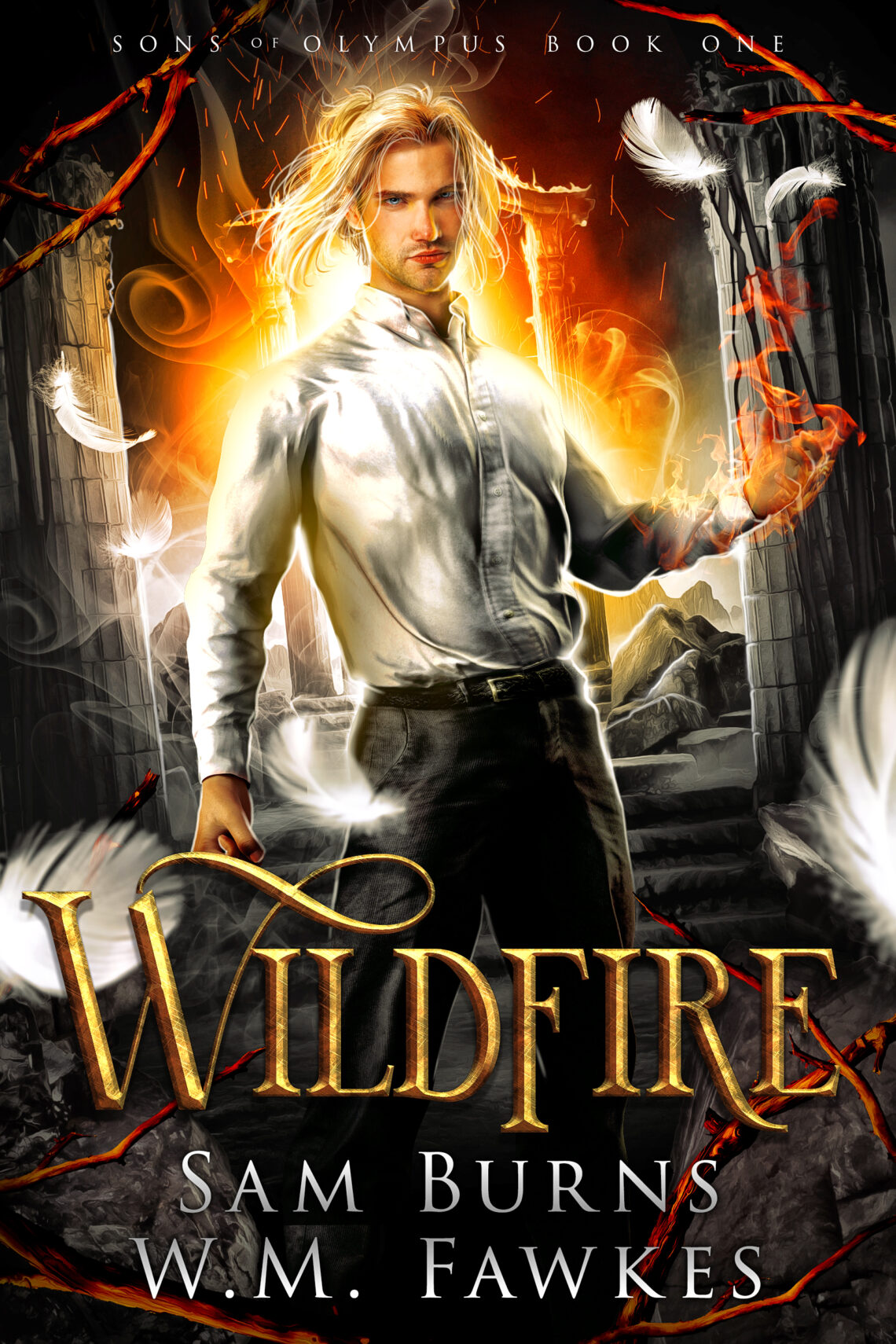 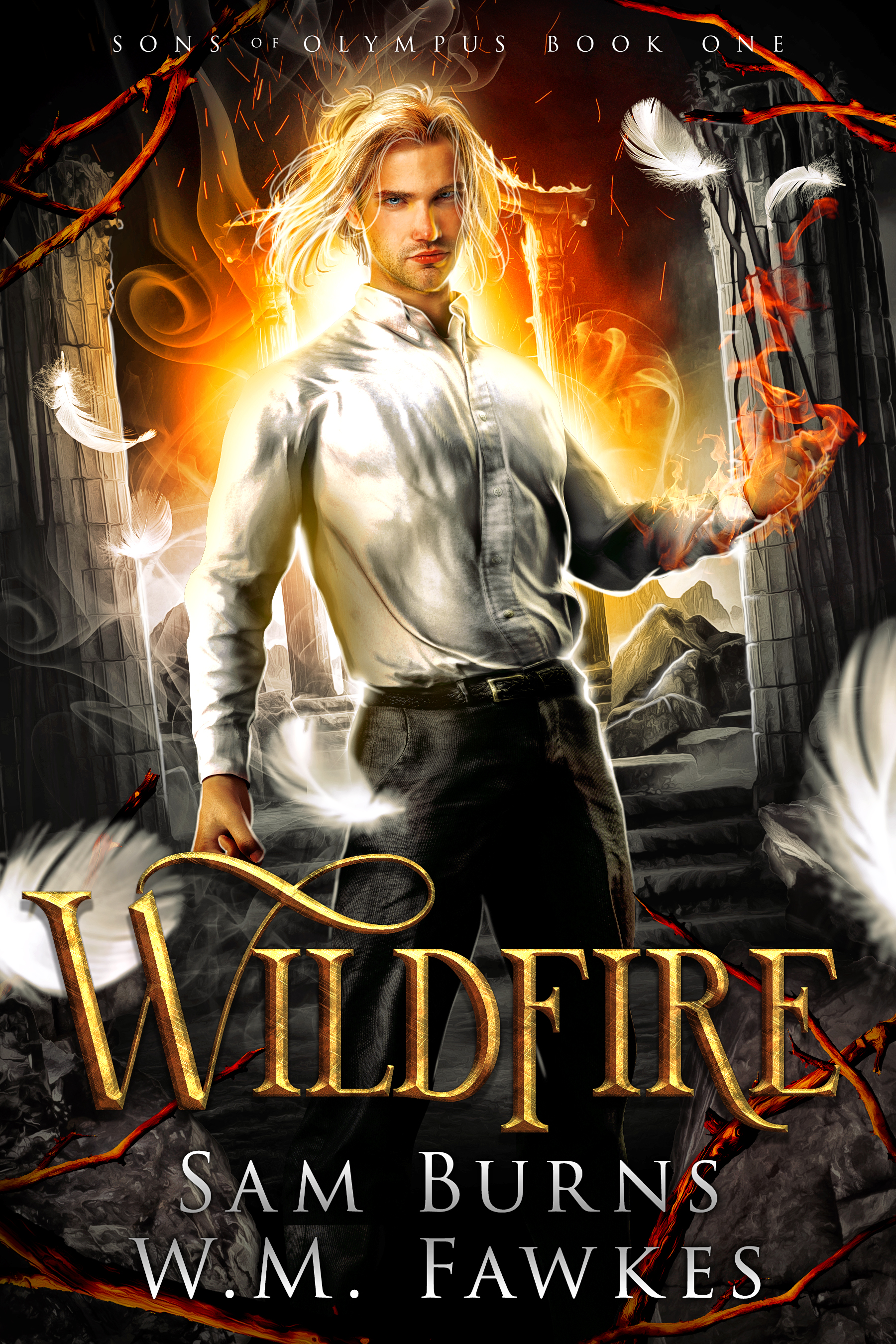 Wilder Pratt has given up trying to get his life together. Passed up for a promotion, left by his long-term boyfriend, nothing in his life seems to work how he planned. Wilder is just treading water . . . right up until the moment he trips over a dead student outside his office with a golden would-be murderer standing over the body.

Hermes has been running his whole life—from duty and danger, from a father who mistrusts him and siblings who outshine him. But when the students at Banneker College of magic start dropping dead one after another, Hermes’s ass is on the line. He finds himself playing bodyguard to a man who suspects him of murder, but that doesn’t seem enough to keep Professor Pratt’s hot hands off him.

An ancient evil has risen from the depths of Tartarus, and he’s coming for Banneker. The only thing standing in the way of a titanic apocalypse is one disappointing part-time professor and a god who’d rather abandon the world to its fate. But if they work together, they may just save everyone.

“Is . . . is he dead?” Wilder demanded, even though his breath was trying to freeze in his chest.

The man looked up at him. “What?” He glanced back down at the student and blinked like it was a surprise to find a corpse there. “Oh, you mean him. Wait, are you talking to me?” His eyes widened even more as he looked back up at Wilder, as if the body had been shock enough, but someone speaking to him was beyond comprehension.

Wilder glanced all around and back at the man, holding out his hands to indicate the empty hallway. “Who else would I be talking to?”

The guy gave a lazy shrug and grinned, far too casually to be keeping company with a dead body. “Dunno, you professorial types are always talking to yourselves, aren’t you? I think all those books make you funny in the head.”

“Maybe if you read a book or two, you would realize that ‘dunno’ isn’t a word,” Wilder pointed out. He didn’t have a problem with the slang, really, but he was surprised and bothered and feeling wrong-footed, and when he felt uncomfortable, he tended to ignore his therapist’s advice.

He hopped to his feet, grinning at Wilder like a man who belonged in a madhouse. “S’pose so, huh? Dunno what I’d do with all them fancy words, though. My head might explode if I filled it too full.”

Wilder opened his mouth and closed it once, and then twice. “Matthew,” he said, unintelligently.

“His name is Matthew. I just remembered. One of his term papers is in my bag.”

The man looked once again down at the body between them, then gave Matthew a little nudge with his toe. Matthew didn’t rouse. “I guess you don’t gotta worry about grading that one.”

Even for Wilder, that was a little flippant. He looked at the man, expecting to find the same inappropriate grin in place, even as he joked about the death of a student. He was frowning, though, looking at the body like a puzzle, and one he wasn’t enjoying.

He looked up at Wilder and shook his head. “No. Just can’t figure it out. He’s the second one like this. Can’t see what killed him—he’s just gone.” He looked around the hallway. He seemed to think he’d find the young man standing somewhere else and no longer lying on the floor. Then he shook his head. “Gone.”

He was right. There was no sign of what had killed Matthew. He was just pale and cold, eyes staring sightlessly at the ceiling.

“Uncle H is gonna be pissed,” the guy muttered. “Nothing to be done now, though. I gotta get back to work. Later, Prof!”

“Hey! You can’t just leave. We need to call—” Wilder’s head snapped up to stare at the man, but he found himself alone in the hallway with his student’s corpse.

To celebrate Sam & Waverly’s new release, we are giving you 1 of 3 chances to win an e-copy of Wildfire!

Sam is an author of LGBTQIA+ fiction, mostly light-hearted fantasy romances. Most of her books include a little violence, a fair amount of swearing, and maybe a sex scene or two. Or four. 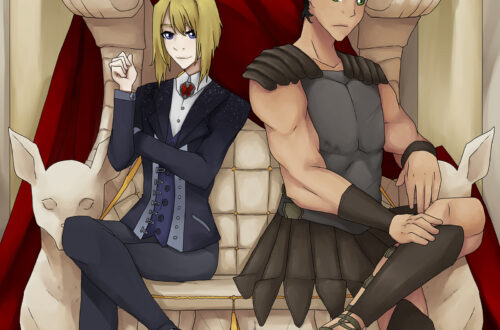 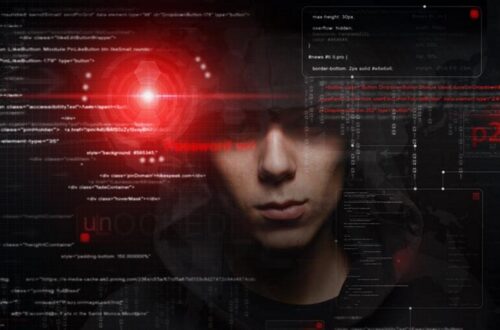 FIRST LINES FRIDAY 56: What The Hell? 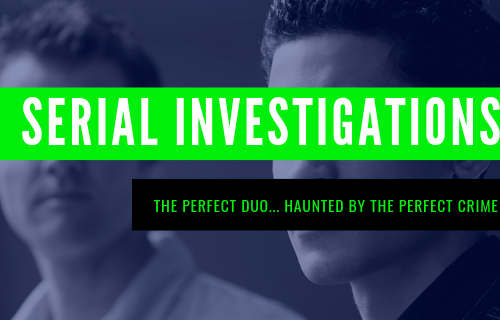