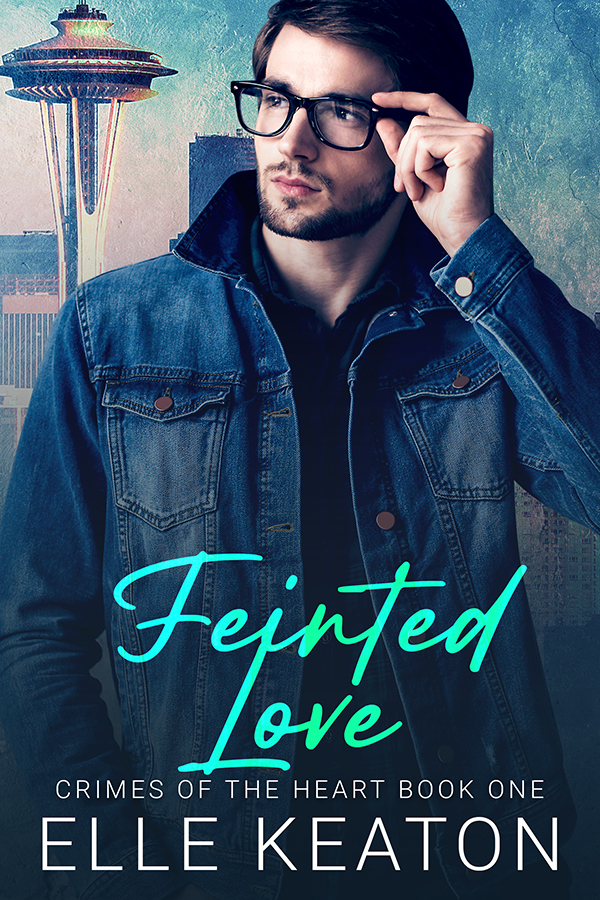 Crimes of the Heart, Book 1

A gambit for love and a half-baked revenge plot; one hot Seattle summer…

One minute I’m minding my own business enjoying the sunshine, next I’m wearing my iced coffee.

I’m going to teach Tobias Barrington a thing or two; the first: you don’t always get what you want. I have no idea what the second is, I’ll cross that bridge when I come to it.

Falling in love with Tobias is not on my list of lessons.

I’ve never forgotten Arnie Ferguson, or the night we had together. When I find him again, I want to get to know him—as more than a friend.

I may come from a wealthy family; but I know better than most that money can’t buy happiness. But brash, socially awkward Arnie Ferguson makes me think happiness is possible when you let your heart chose.

Feinted Love is a first person, dual POV, following Arnie Ferguson and Tobias Barrington as they do their best to awkwardly fall in love. No cliff hanger, HEA guaranteed. Heat level, 3+.

“His name is Arnie.”

“Coffee guy to me, until he decides to learn my name.”

“I know a little. He’s maybe a year or so younger than me, he graduated from a high school in north Seattle, and he has a degree in data science.” I can online stalk as well as anyone.

And, even though it was ages ago, I remember what it was like to be with Arnie, how good he felt in my arms, and how horribly disappointed I was when the police arrived and broke up the party. My one and only rebellious act; I’d been grounded for an entire year.

“First of all, I don’t want to know how you found that out—but still, second of all, you don’t really know him.”

I sigh but nod, because it’s true. “But I want to get to know him.” How do I get to know someone who seems to hate me? And who my dad is certain to despise.

As if reading my mind, Charley says, “Your dad will hate him. I suppose there’s not a better reason to date the guy.”

Andrew will hate Arnie. And he won’t be polite about it. If the two ever meet, my dad will take one look at Arnie and immediately know how much he makes, where he buys his clothing, how much he has in savings—and that information will leave Andrew cold. As he puts it, he doesn’t mind much that I’m gay, but I should date in my socio-economic zone.

I glance across the table. Charley is watching me closely. I sigh again. “Maybe if I manage to date Arnie, my dad will get so angry he fires me and forgets I exist?” I hadn’t considered that angle before. It was a possibility.

“There’s always hope. Have you come up with a strategy?”

“Not anything more than to keep going into the Buzz when he’s working until he gives me some sort of sign—or gets a restraining order.”

“Hmm.” Charley sips at his drink while he considers my problem.

While Charley plots, our food arrives. We eat silently, both lost in thought. This is one of the things I appreciate most about Charley: he never cares that I’m not super chatty and don’t always have something to say. We’re very opposite personalities, but we mesh. I only wish we were remotely attracted to each other; it would solve a lot of my troubles. My dad may not approve of Charley on a personal level, but his family has even more money than ours.

“Okay,” Charley says. “I’ll drop by the Buzz a couple more times with you, mostly so I can rile him up—it’s fun.” He laughs. “And then I think you need to fly on your own. See if you can catch him coming in for his shift, or even better, getting off work. Then just talk to him. Don’t let yourself get in your own way.”

“I’m really bad at talking,” I remind him.

“But you’re not,” Charley says. “You just need to break the ice.”

Somehow, I think Charley’s idea of breaking the ice is different from mine.

Elle hails from the northwest corner of the US known for, rain, rain, and more rain. She pens the Accidental Roots series, the Never Too Late series, and the soon be published Hamarsson and Dempsey series, all set here in the Pacific Northwest. All Elle’s books feature hot mm romance with the guarantee of an HEA. The men start out broken, and maybe they end up that way too, but they always find the other half of their hearts.

Elle began publishing March 2017, now she has ten books out. Fall 2019 Elle is adding a third series, Hamarsson and Dempsey, also set in the Pacific Northwest. H&D will focus on a single couple as they navigate the treacherous waters of romance and police work.

Elle loves both cats and dogs, Star Wars and Star Trek, pineapple on pizza, and is known to start crossword puzzles with ballpoint pen. 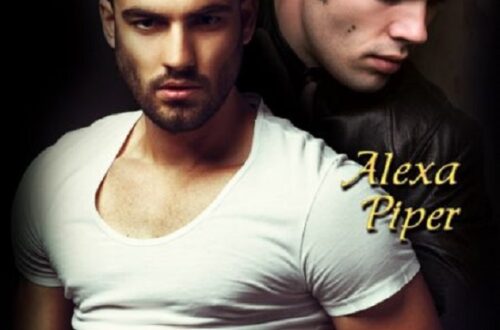 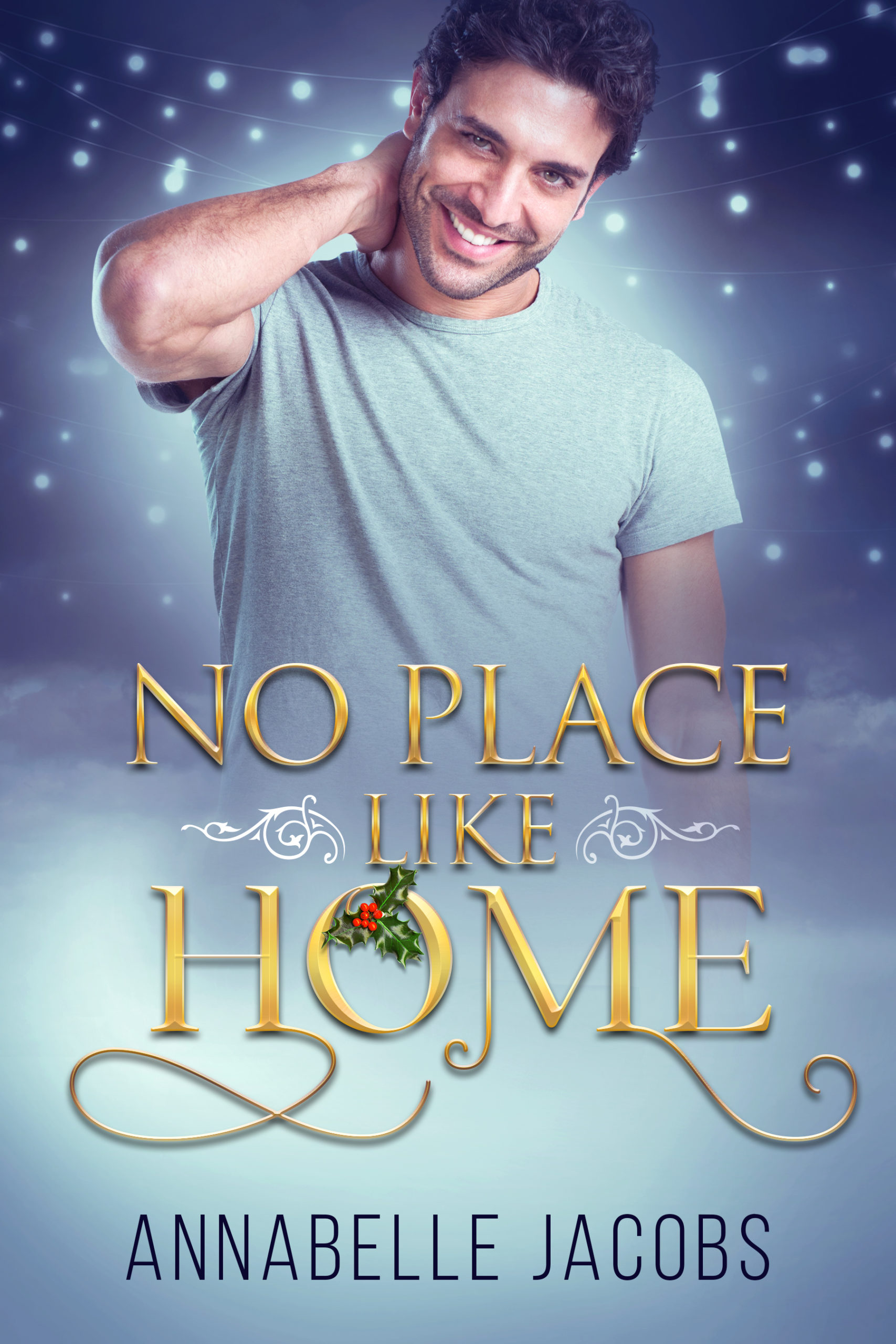