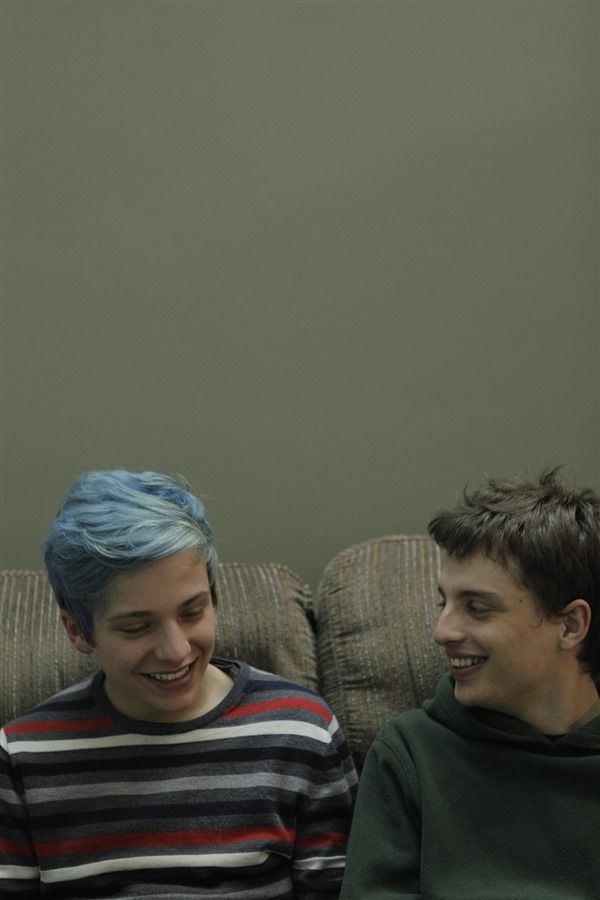 Reviewing this month’s batch of movies because this is turning out to be a monthly thing.

Jayson Bend, R.I.M. Agent 009, teams up with a Swiss counterpart to try and stop the launch of a satellite that will turn Ray Perdood, the owner of the largest global hair salon chain, into one of the most powerful men in the world.

A super campy take on that famous franchise. So much fun!

Our favorite queer agent traipse across Europe into the arms of exotic young men who may or may not be out to kill him. Throw in a seductive villainess, an evil mastermind and you get international shenanigans, dastardly deeds and fabulous hair. All the good stuff.

Now if only young Q and Bond would get it on…

Zurich: 1958. The bashful teacher Ernst Ostertag and the German cabaret artist Robi Rapp get to know one another in the Swiss underground organization called “Der Kreis.” (The Circle). As the two dissimilar men defend their love, they witness the heyday and decline of this Europe-wide pioneering organization for gay emancipation.

Real life couple Ernst and Robi prove there is forever in this riveting docudrama about underground organizations and gay liberation.

This beautiful film covers the time Ernst was introduced to The Circle up until the present time when gay marriage was legalized in Switerland. Ernst and Robi were the first gay couple to be married in the country. The two men were so used to living such a hush hush life that they were very surprise gay marriage was even possible. Their story got me teary eyed.

When Mark commits to falling back in love with Jonah, he is forced to look at himself with unprecedented courage and honesty.

Discontented aspiring actor falls out of love with his boyfriend (despite having the bestest boyfriend ever! Dude, seriously?!) and then tries to fall in back in love again. This is basically the gist of this movie.

This could very well be a rom-com but making this a dramatic story worked pretty well into making it more compelling and raw. I was also psyching myself up for hurts and heartbreaks. There’s plenty of hurts but the ending gave us hope, it was worth it.

Martin and Tomaz travel to Brazil to sort out an inheritance. Once they are alone in a seaside cottage, feelings develop as they explore the border between friendship and love.

This is also a coming-of-age of sorts and a story about connecting and overcoming fear. This is a quiet film with almost no background music. The silence, a palpable presence that served to highlight all the unsaid feelings between the characters. I love this quality in a film.

The big reveals here also came as naturally as it can be with the two friends talking as they normally do. I love how everything simply fell into place. A young man finally had the courage to face his fears. And all was right in the world.

A look at why women are the overwhelming majority of writers, publishers, readers and fans of gay male romance novels.

When I was still a cosplayer, my dream was to go to Comiket in Tokyo. Nowadays, my dream is to attend the GRL.

This Charlie David documentary explains why women (and some men) love gay romance. It covers GRL and pays tribute to its late founder Ethan Day. I’m so happy to see my favorite authors explaining the ins and outs of MM romance. Also, narrator Kenneth Obi was there! I love his work in Unbreakable Bonds and other Jocelynn Drake & Rinda Elliott books. There were also other authors there I have yet to discover. The whole event looked so much fun!

This is a must-see documentary for fans and even non-fans alike. 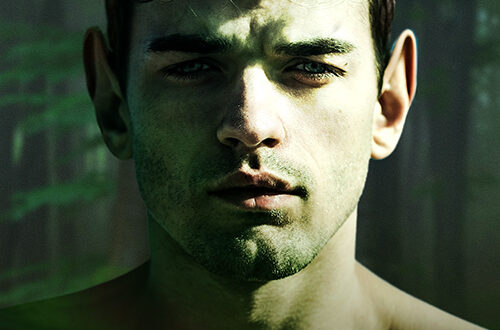 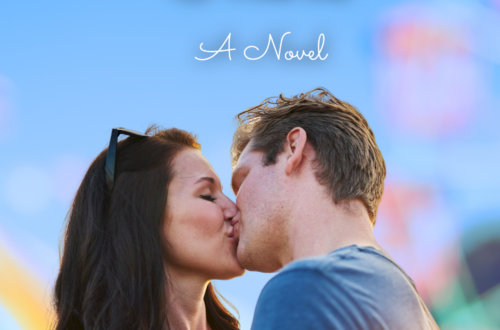 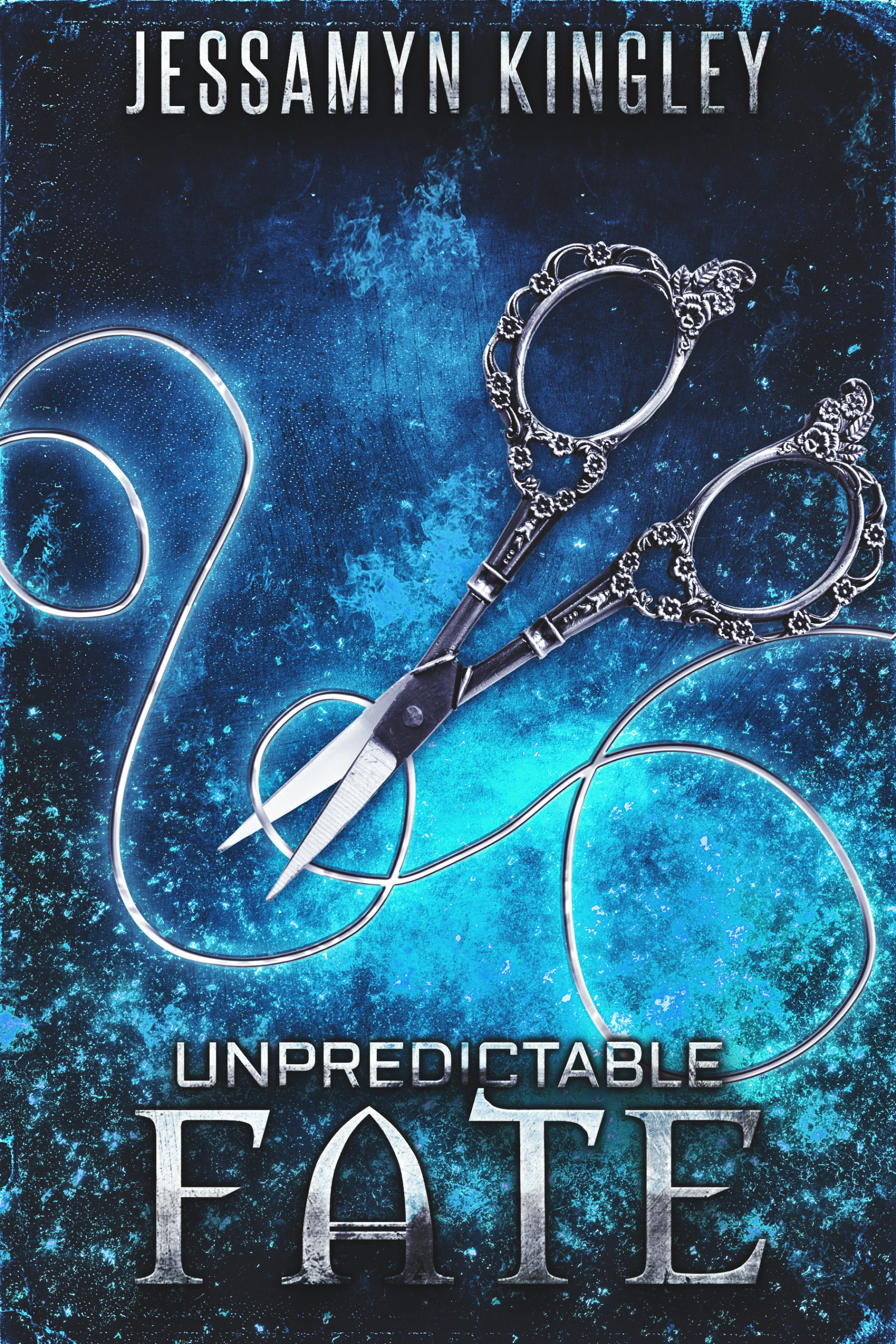