No one wanted to be the new kid on the first day of high school their senior year. The hierarchy had already been established. The pecking order already in place. Friendships and groups are already solidified and locked together with unbreakable bonds, tested by the previous three years of torture and drudgery. There was no room for the new kid, no place for him to fit, and no one was going out of their way to make room in their precious inner circles.

I was a professional new kid.

“And by the way, your search history was very enlightening. Seems you’ve recently developed a fetish for blond Adonises with abs for days.” He laughed again, but I barely heard it over my groan. “Reminds me of someone we both know.”

“My phone’s password protected.” It wasn’t a real argument, but it was all I had. Mac snorted and flipped a hand through the air like a password was nothing, and apparently it wasn’t. “It’s not like a password is going to keep people from noticing that you and the very real picture of blond perfection have some seriously intense chemistry happening between the two of you. Frankly, you’re the most interesting thing to happen at Castle Pines in years. It’s about time someone shook up Edge Darby’s perfectly structured, and horrifically boring little life. Being the king of the castle is totally unfulfilling until someone comes along and forces you to defend your crown.”

I thumped my head on the cool glass in front of me and squeezed my eyes shut. “I’m not interested in his crown or his throne.”

Mac snorted again, and the car started to slow. “No, it’s his staff you want to get your hands on, but that’s okay because I’m pretty sure he would kill to get his hands on yours in return. We’re here.” The SUV rolled to a stop, abruptly marked by the crunch of tires on gravel.

In this elite school… locked high away in the Colorado mountains… it’s boys only.

He’s a loner.
Sebastian “Bash” Lowell is used to not fitting in or going with the flow.
They call him a punk in the press, so he does his best to live up to the title.
He’s practically a professional outcast at this point, having changed schools so many times he’s lost count.
Bash learned long ago it’s far better to stand out than it is to fit in, so he’s made sure everything about him screams “back-off.” Finding friends is more hassle than it’s worth when he knows he’s going to be gone again at his parents’ next whim.
Bash fought to get into the elite, exclusive, private school to avoid his publicity-hungry parents who use him to fuel gossip and fend off far-reaching rumors.
Having learned a few tricks from his vicious, media-savvy mother, Bash broke a few laws, ruffled the right feathers, and was exiled to Castle Pines. Now he gets to finish his high school career in peace and quiet, and in the same damn place.
All Bash wants is to graduate and get on with his life outside the limelight. No attachments, school only, so he can focus on getting into his dream college.
Nothing prepared him for Rutledge Darby.

He’s a legacy.
Rutledge “Edge” Alexander Darby IV has had everything in his life handed to him on a silver platter.
They call him the preppy-billionaire-heir in the press, although he resists his title at every possible opportunity.
Edge is American royalty, his last name synonymous with wealth and privilege. His family crest adorns the walls of the elite private school he’s attended since before he could walk. Castle Pines is all he’s ever known—a kingdom he’s ruled since birth.
Everyone in his world wants something from him, and Edge isn’t the type to give anything away for free. His life is simple. No attachments, no entanglements, and the only person he trusts to watch his back is his best friend.
For their senior year, they fully plan to do as they please and raise as much hell as possible.
Edge longs for something to surprise him. He’s desperate for the unexpected. He’s ready for something real.
Nothing prepared him for Bash Lowell.

I’m trash for Gossip Girl and this GG-inspired MM romance is just what I need. Review here. 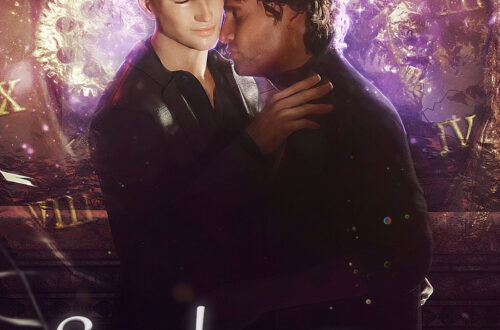 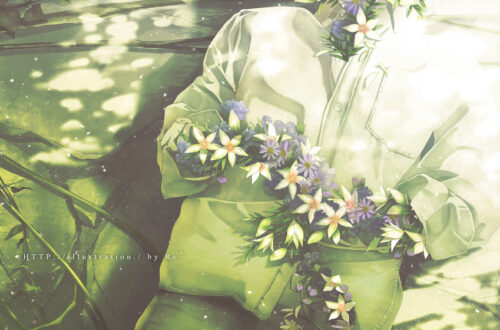