Yamamuro Yuuki is a talented star who has caught the eyes of many people. He’s been toying with a young and seemingly innocent actor named Sawaki Mitsuru, who stars opposite him in a drama. To make matters worse, Ootaki, the producer of “Casual Lover”, is also after Sawaki. The curtains have lifted on the game of love between these proud men!

Rival actors falling in love with each other should have been riveting stuff. Unfortunately, this felt forced. 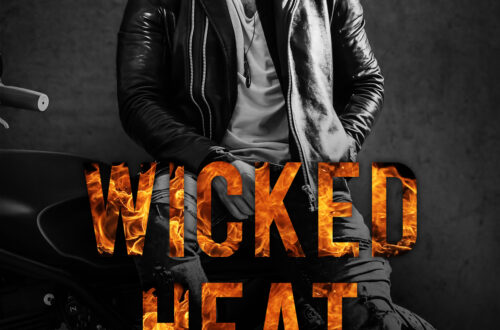 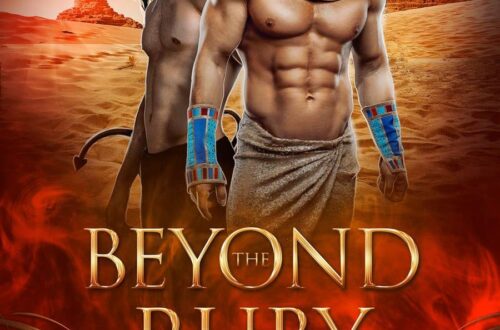 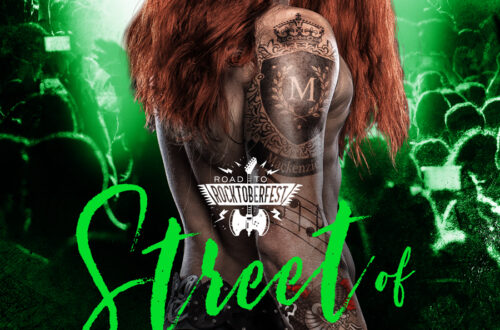