Dane Gareis is a wealthy, reclusive young man with a traumatic past, but a spine of steel. When his father is killed in a mysterious plane crash, Dane carries on the family business and continues his passion for the very antiquity that got his father murdered — a golden sarcophagus belonging to an ancient cult known as the Ydrath.

Soon, the Ydrath threaten him as well, and Dane seeks to hire a bodyguard he can trust. Someone who can protect him, and someone who will respect his boundaries. While he gets the first two, the third requirement falls apart when he hires Sean Harding.

Sean Harding is an ex-detective with a sixth sense for danger. After his entire unit was murdered in a drug bust gone very wrong, he is a broken man who thinks only of revenge until he takes the job protecting the Gareis CEO.

Sean’s attraction to the vulnerable Dane gives him new purpose, but his past is not escaped so easily, and his sixth sense tells him that there is more to the Ydrath than even Dane knows.

I normally enjoyed the author’s brand of fluff. When deployed properly, it could work to spectacular results. Witness: The Vampire’s Club. But here, it overwhelmed the story, leaving little room for an interesting backstory to work its magic.

Book 1 took pains to establish the connection between Dane and Sean but I felt it was too forced. I think the two would have come together more naturally had the book been a longer novel instead of three installments. Giving more page time to the Ydrath and the mysterious ongoings would have made this a stronger start to the serial.

I don’t know yet where this is heading. I’m not sure if there’s enough hook to make me go for the next installment. But this is X. Aratare we’re talking about here so maybe, just maybe I’ll keep at it.

Soundtrack: Will You Touch Me?
Artist: Yoko Ono
Album: Fly 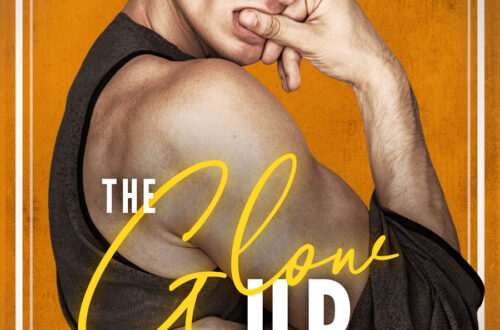 COVER REVEAL: The Glow Up by A.M. Johnson (Giveaway) 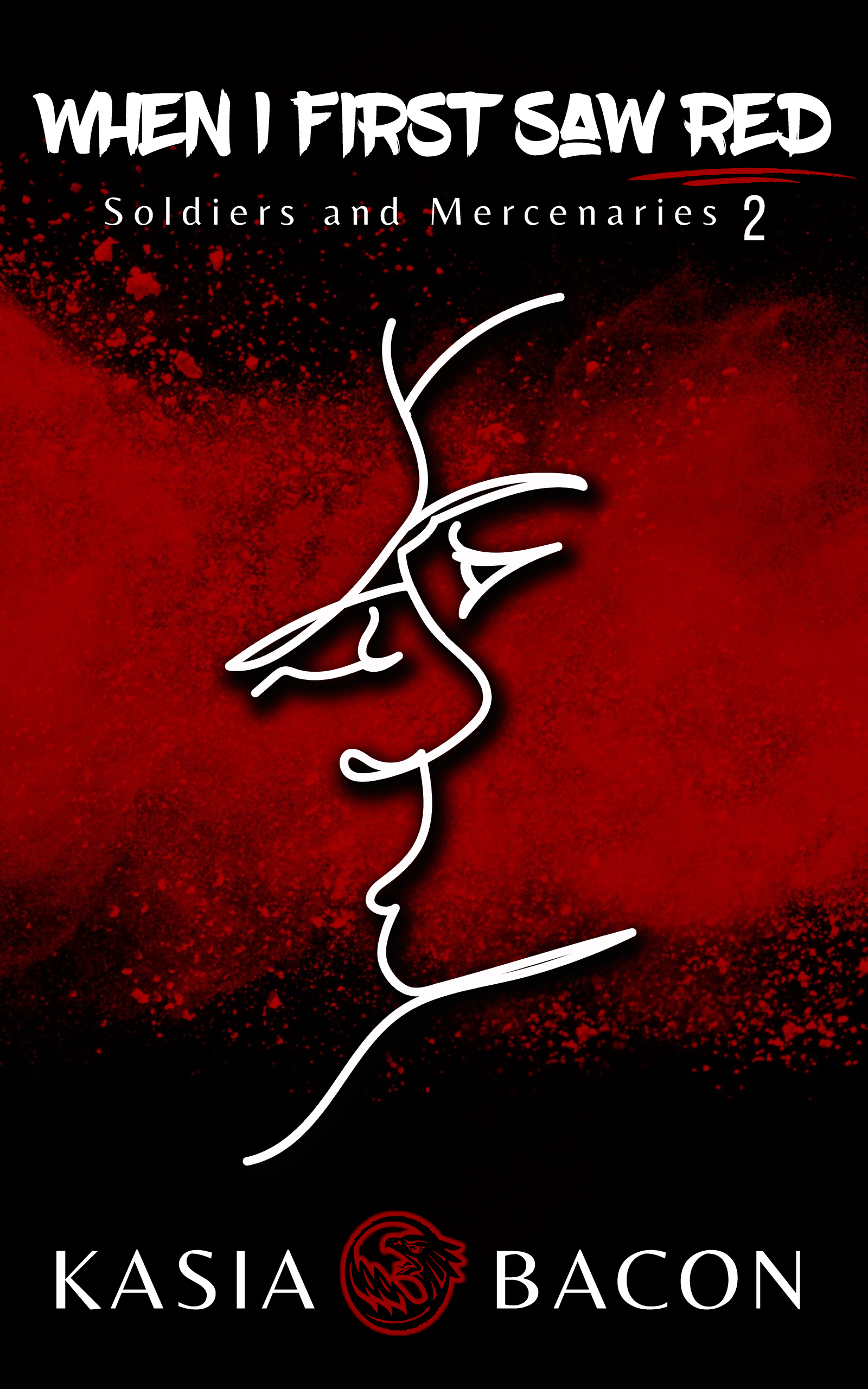