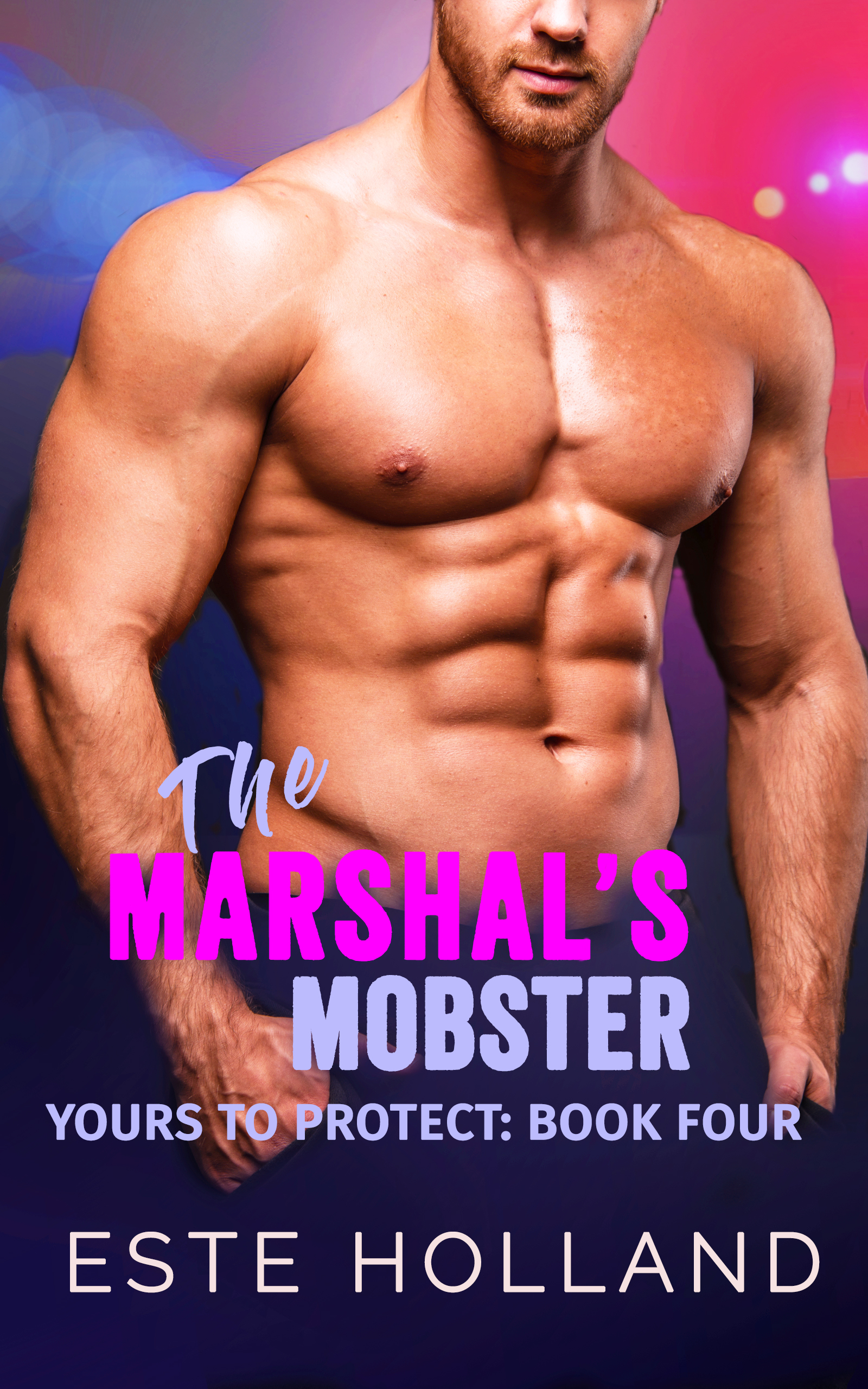 Book Title: The Marshal’s Mobster (Yours to Protect: Book Four)

This witness is more than he seems.

Jericho Alvarado has been stuck babysitting a former mob boss in Alaska for months. He’d rather be hunting down fugitives with his fellow marshal’s, but Damian Corsetti is no ordinary witness. He made demands the District Attorney’s office had to meet or risk losing their star witness.

And having Jericho protect him was his biggest demand.

A former heavy hitter in the Vegas mafia, Damian knows all about the who’s who of Organized Crime. With a target on his back and so much at stake, it’s hard to know whom to trust.

When their cover is blown, they hit the road only to find out that Rio, Rake and Carter have been kidnapped.

Together, Jericho and Corsetti, along with their most trusted friends, must work together to find them and bring down their enemies…

Jericho put his arm out, keeping Corsetti and Flip behind him. Corsetti turned to watch their six, and Jericho silently thanked him. They shouldn’t have listened to Corsetti’s demands. He’d only agreed to Jones’s help, so Jericho could have a break every now and then. But he’d demanded Jericho be the only regular marshal on his detail. The idea was to cut back on the chance of betrayal, but another marshal would have been welcome right about then.

He eased around the corner of the hallway. The living room light flipped on and they froze. They’d have to pass the entryway to get to the garage. He started to back them up. One hand on Corsetti’s stomach.

Jericho stopped. He shouldn’t have, but the voice sounded non-hostile. Amused even.

Corsetti put his hand over Jericho’s where it rested on his abs. He snatched it back and held up one finger. Stay.

He inched toward the entryway. “Yes?”

“Whatever you gets you off, man. I was sent by Special Agent of Homeland Security, Luke Kairo.”

“Kairo? James Kairo’s brother?” Jericho’d had a lot of long talks with his boss, Gannin West.

He and Corsetti glanced at each other. 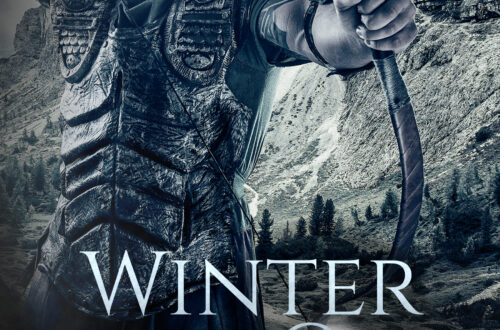 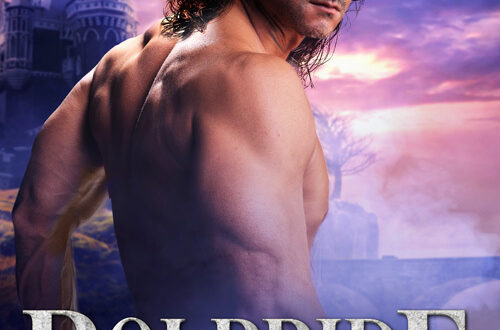 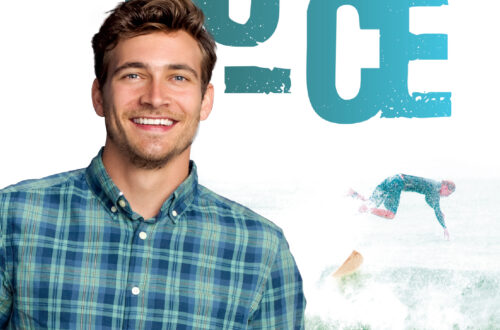 Never Hollowed By The Stare@neverhollowed·
58m

Will losing my trainer lead me to what my heart desires—a collar and Preston?