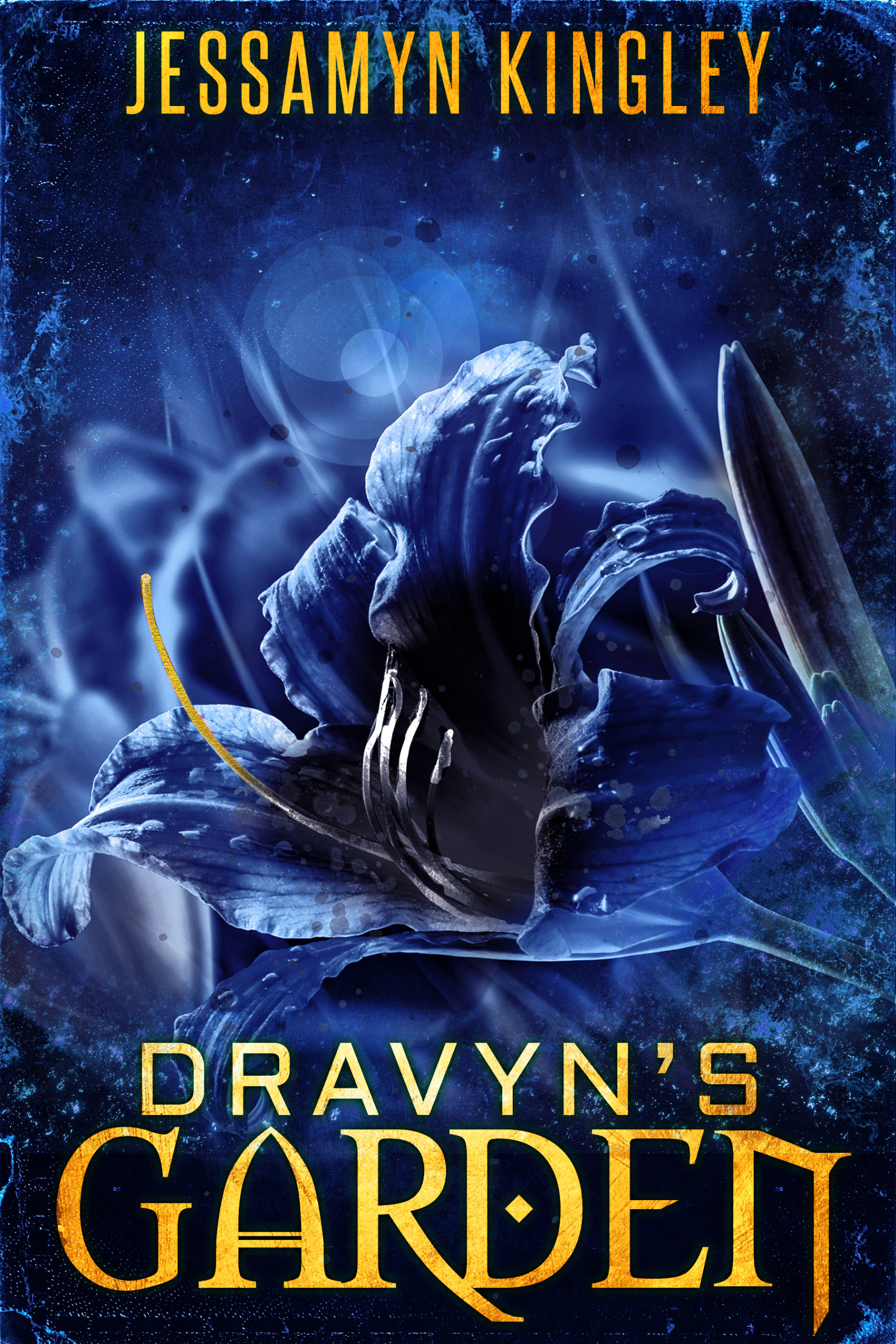 In one extraordinary garden, is it possible to grow love?

Drindyr Duke Dravyn D’Vairedracon is is a quiet man who finds happiness amongst his plants. His affinity for living things astonishes those around him since he doesn’t have a drop of druidic blood in his veins. Awed by his talent, his family grows convinced that someday when Fate pairs him, it will be a druid that is at his side. Someone to care for and who shares his love of gardening would be a dream come true for Dravyn.

Killian the Dwyer is a man broken and his secrets are plenty. Once the leader of the Circle of Druids, he handed off his duties and escaped, his whereabouts unknown. Rumors abound that he makes his home high in a tree in a faraway land. He is missed, and many who care for him reach out to no avail. Full of pain and taking comfort in his solitude, Killian only leaves the sanctity of his leafy abode to answer an invitation he finds himself unable to ignore.

Killian makes his first public appearance in centuries, and when he locks eyes with Dravyn, they discover they are mates. Astonished, neither man says a word and Killian retreats. Two and a half years of silence on Killian’s part have passed, and Dravyn is tired of waiting. He wants the other half of his soul but is convinced Killian won’t do for the job. Fearful of what the future holds but afraid of defying Fate, Killian cannot help being intrigued by the talented dragon. As they settle in Dravyn’s expansive garden, if the pair can find common ground, they might just discover the seeds to grow a love without limits. 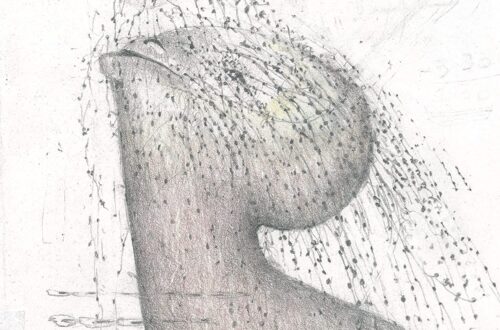 MUSIC MONDAY: The Actor by Alt-J 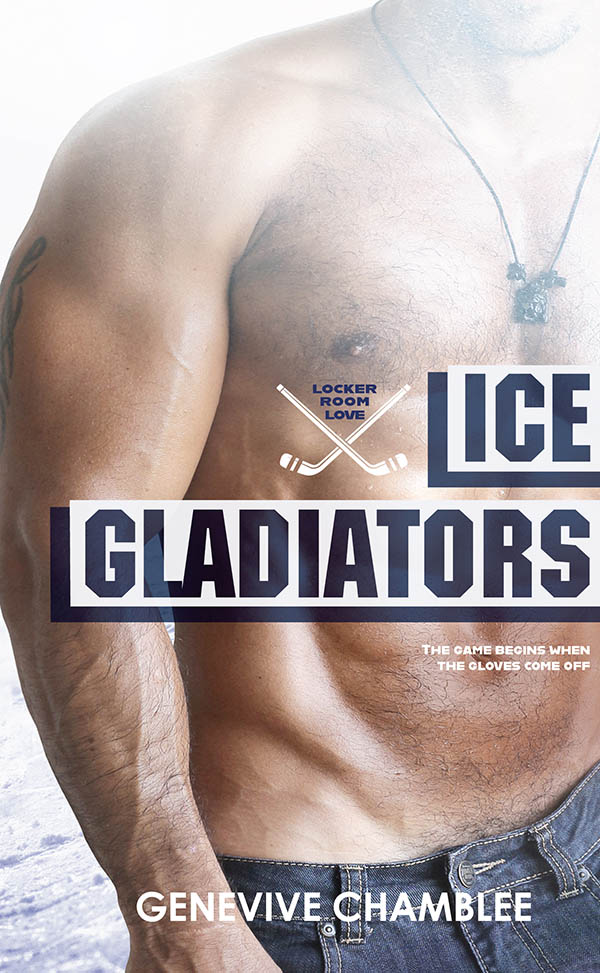 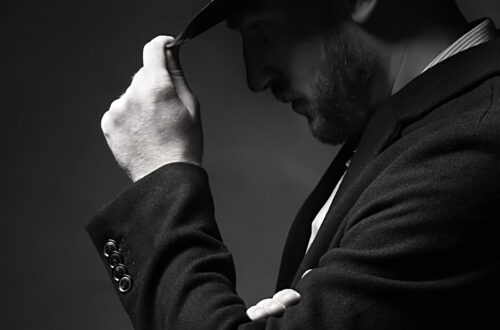