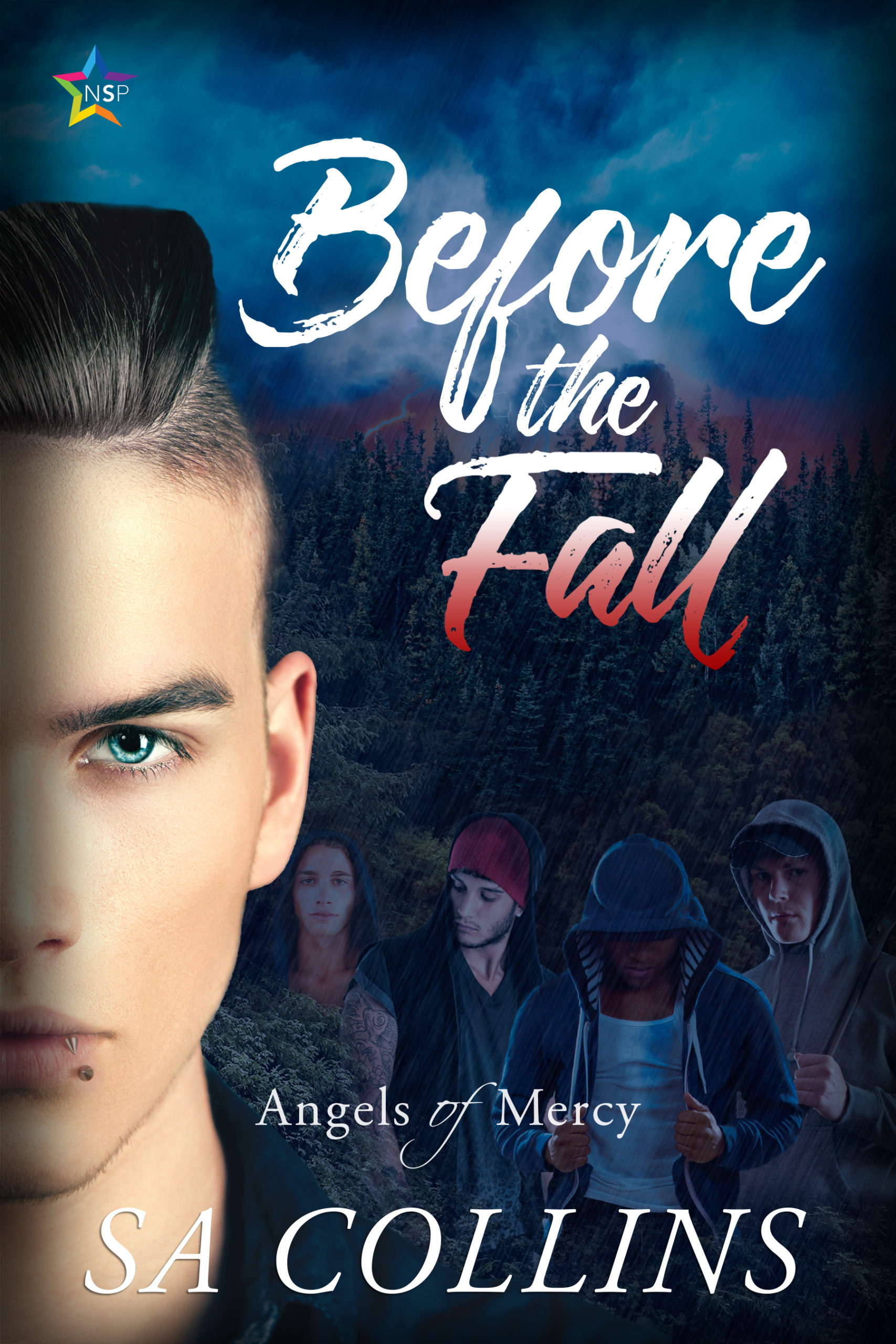 Title: Before the Fall

Elliot Donahey is an out young queer boy—artistic, empathic, and full of secret passions. He is a boy seeking protective shadows where he can hide from those who don’t understand him…and to provide him with the means of surviving one more hellish day of high school.

When Elliot finds himself in the arms of Marco Sforza, a boy who is made to bask in the light of fame and success, shadows and light take on a whole new meaning. Marco’s rising star as the quarterback of the Mercy High Avenging Angels may come crashing down around him if his relationship with Elliot is discovered. And Marco’s past of playing a ladies man convincing his teammates he’s one of them will pose problems that Marco’s teammates have to deal with.

Can Marco and Elliot find their romance in the sun, or will those who profess to be close to them tear them apart?

Before the Fall
SA Collins © 2019
All Rights Reserved

I’ll fight for you…

The phone buzzed, and the screen was replaced by Marco’s glorious face. I nearly dropped the damned thing because it surprised me when it went off, as if he could sense I was reaching out across the ether to him. I was reaching and as usual he was there.

One more ring and it’ll slip to voice mail. I declined the call—hating myself to hell and gone for doing so, knowing he wouldn’t let it go. A beat.

I let it ring through, sagging against my pillow and weeping like the fucking social retard I was. And I am not the type of person to use the word retard with ease. If I used it, I fucking meant it. And in reference to me, I meant it. Deeply. I was an inept and undeserving boyfriend. He was mythic; he was a god. A god who stumbled, but didn’t they all in those mythic legends? Why should my guy be any different? I was the little fag boy who belonged in the shadows. I deserved to be cast back there—where I belonged.

I should’ve answered. A reminder that there were a great many things I should’ve…but didn’t. I rolled over in my bed, clutching the pillow closer to me.

Silence, oppressive and weighted, pressed in around me.

I picked it up and looked at the text from Marco.

Marco Sforza: I get it. I’ll leave you alone. Good night, my dearest love…miss you—M 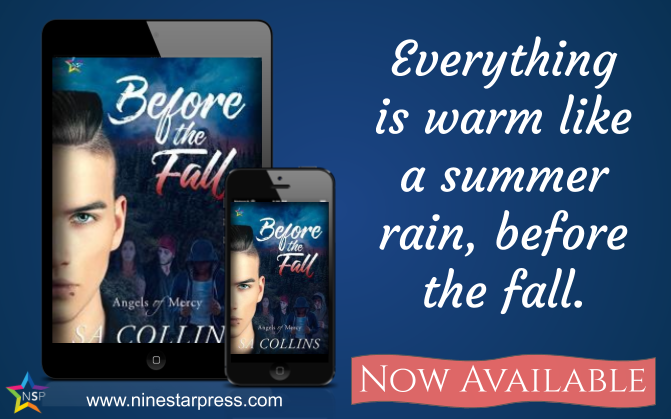 SA “Baz” Collins hails from the San Francisco Bay Area where he lives with his husband, and a Somali cat named Zorro. A classically trained singer/actor (under a different name), Baz knows a good yarn when he sees it.

Based on years of his work as an actor, Baz specializes in character study pieces. It is more important for him that the reader comes away with a greater understanding of the characters and the reasons they make the decisions they do, rather than the situations they are in. It is this deep dive into their manners, their experiences and how they process the world around them that make up the body of Mr. Collins’ work.

You can find his works at sacollins.com and as a co-host/producer of the wrotepodcast.com series. 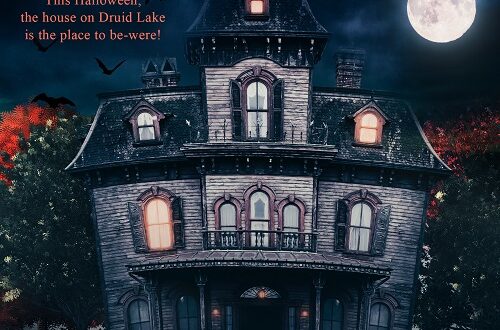 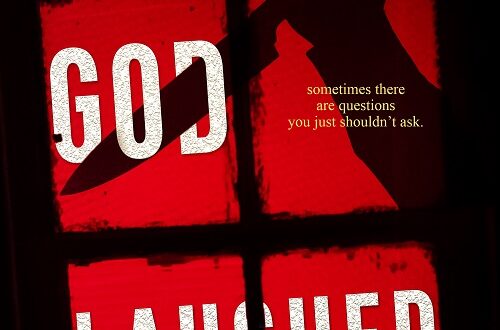 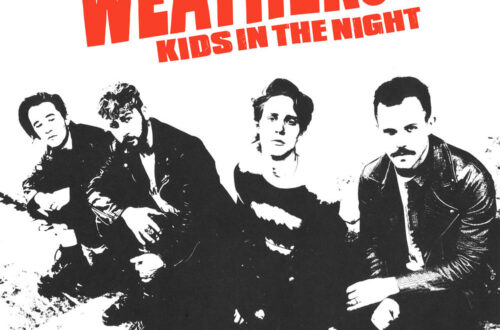