Seth Tanner and his brother Jesse’s fun evening debunking local urban legends ends with Jesse’s gruesome murder. Seth vows revenge on Jesse’s killer – too bad the murderer has been dead for a hundred years. Seth uncovers a cycle of ritual killings that feed the power of a dark warlock’s immortal witch-disciples, and he’s hell bent on stopping Jackson Malone from becoming the next victim. He’s used to risking his neck. He never intended to risk his heart.

I had high hopes for this. Sadly, it wasn’t as good as I wanted it to be.

Witchbane would have been more effective if it spent more time establishing the occult elements instead of trying too hard to be steamy. It was annoying how Seth and Evan’s almost every other thought drifted to boning each other instead of putting more effort at finding that witch which kills the momentum of whatever chilling suspense Morgan Brice was setting up. I also found the writing repetitive at some points.

I wasn’t convinced Seth and Evan should be using the L-word already given that they hardly trust each other and have known each other barely a week. Also, Evan was TSTL which is ironic for somebody who ran away from home and should have honed his stranger danger radar already. I was amazed at how easily he trusted a stranger simply because that person was a cop. ‘Round these parts, we never trust cops. I know it’s a cultural difference thing but still, after what he had seen, why is he still doubting Seth?

I liked Seth and I could see he was really trying hard to do his job. He has no compunction about lying or hacking or breaking the law which at first glance makes him suspect but monsters don’t follow human laws and the necessities of monster hunting calls for creativity and an open mind. I want to see Seth becoming a sort of MacGyver because heck, I haven’t seen a MacGyver type of character in MM so far.

This is another series where the world is more interesting than the execution of the plot. The Witchbane world is interconnected with the Badlands worlds and I really liked Badlands. I’m hoping for cameos in both series although, TBH, I would probably stick with Badlands at this point.

I received a copy of Witchbane from Dark Wind Press via Netgalley in exchange for an honest review. 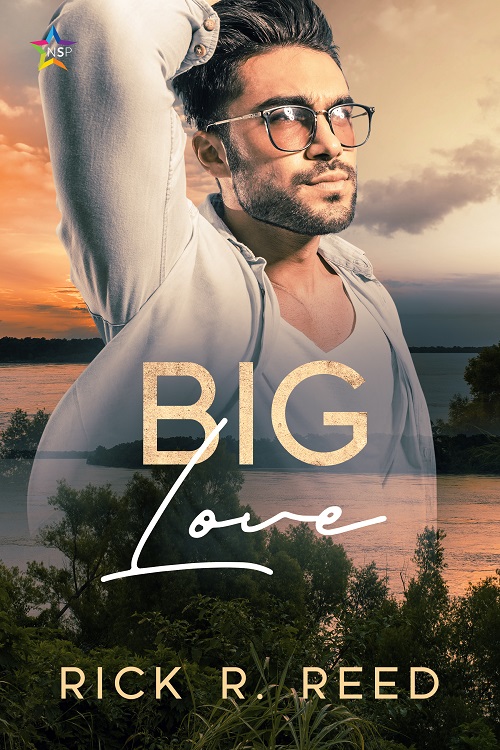 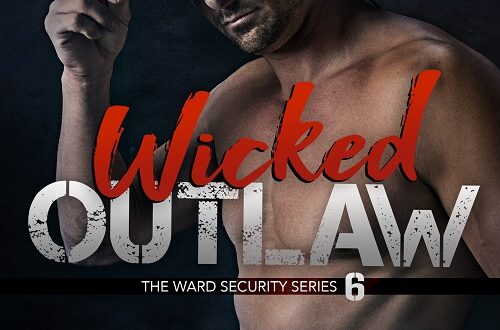