After too many years of putting his job first, Detective Andreas Ruffner is getting his priorities straight. He’s ready to spend some quality time with his adult kids, not to mention come clean about some things he should’ve told them a long time ago. And introduce them to his partner and boyfriend, Darren Corliss.

But in a heartbeat, a family dinner turns into Andreas’s worst nightmare. When the dust settles, one of his kids is hurt, and the other three have been abducted.

Andreas is going to find his kids, and nothing, not even a broken ankle, is going to stop him. Thank God for his sharp, level-headed partner … who has a crisis of his own pulling him away when Andreas needs him the most. As both men try to support—and lean on—each other, they get no closer to finding the kids. And the longer the children are missing, the less likely it is they’ll ever be found.

If I thought the last case was tough, this one was heartbreaking! L.A. Witt & Cari Z made the boys go through hell.

It started with Andreas and Darren having dinner with Andreas’ kids, Erin, Ben, Casey and Emily with Andreas introducing Darren as his boyfriend and dropping the HIV bomb. Ben took it well but Casey needed more time to process it. After dinner, the girls went for a bathroom break and Ben and Casey went to their car. Next thing Andreas heard were gunshots and a car crash, then his ex-girlfriend Lisa was panicking because the girls were missing.

From then on, the story went on a relentless pace that had me feeling exhausted for both Andreas and Darren. Andreas was still nursing the broken ankle he got from the previous case and he can barely walk. It didn’t stop him from taking the lead in the investigation because heaven help anyone who gets in his way.

This abduction case took all they got. Andreas and Darren barely had any sleep. The boys were pushed to their limits but even as tragedy struck they kept pushing back. Andreas would have probably lost it but Darren was his rock. The case highlighted how much they have come to mean to each other and how solid their relationship is. I love the Han Solo shoutout!

One good thing that came out of this was that their fellow cops rallied behind them albeit somewhat grudgingly since Andreas and Darren were still on their blacklist. Even Internal Affairs was moved.

Family bonds is a key theme in the book and even though the case was a nightmare, there remains a strong feeling of love, care, devotion and dry humor to lighten things up. Andreas’s family remained close and Andreas is friends with both his ex-wife and ex-girlfriend who in turn were both supportive of his relationship with Darren. Andreas kids were amazing and tough, especially Erin who, despite Andreas’ reputation, has endeared herself to everyone at the police station when she started working there as an intern. She gave them a much needed break on the case. I hope she follows her dad’s footsteps because she makes a good cop. Darren’s mom and stepdad also gave much needed support to everyone even though they themselves have to deal with grief. The main antagonist himself was motivated by familial ties.

Both Risky Behavior and Suspicious Behavior were awesome reads but Reckless Behavior stood out as being the most personally case the Andreas and Darren had dealt with. The boys suffered dead ends, setbacks and personal tragedies but throughout all these they remained strong. The execution of the plot was practically flawless, the characterization and writing were on point. Michael Ferraiuolo expertly wrung out every emotion from every word.The hopes and frustration, exhaustion and pain, the terror and suspense and finally the relief and peace. It was beautiful!

Soundtrack: Afraid of Everyone
Artist: The National
Album: High Violet 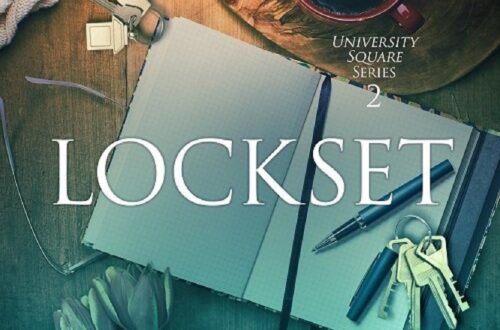 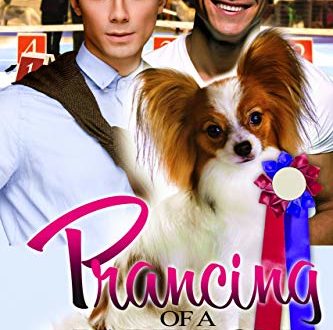