A man whose future is assigned – A heart that yearns to be free.

Lee Kennedy’s destiny is controlled by the Algorithm. It’s the reason he’s still in college, regardless of his good academic performance. He’s switched his major repeatedly and stalled on his Master’s thesis, but there’s only so much longer he can hold out. Because once he graduates, the Algorithm must be triggered.

Everyone in Lee’s family has allowed the Algorithm to match them with a spouse. As has everyone on his block. His neighborhood. In fact, everyone he’s ever known. Pairing with his own chosen match seems inevitable…until, at his sister’s wedding, he meets Roman.

The waiter lives in the Taxable District, a run-down neighborhood that’s only a brief train ride away, but feels like another world. The seedy District is governed by different standards—different expectations—so it’s not exactly a surprise that Roman isn’t married. But it’s definitely a shock to taste his lips.

One forbidden encounter has Lee reeling. He questions everything. His past. His future. And especially the Algorithm. He longs for the freedom to choose not only his own partner, but his own destiny.

When defying the Algorithm will cost everything—family, home, and even livelihood—is Lee strong enough to take another path?

Hmm…did I just listen to this in the wrong frame of mind or is Jordan Castillo Price off her game?

Written in the same style as Hemovore and narrated by the same person, the great Joel Leslie, Imperfect Match is a dystopian story of freedom, self-discovery and the courage to travel the road less taken.

I liked JCP’s style of avoiding info dump by delivering the information bit by bit through casual mentions or as part of a character’s thoughts or actions. This was really effective in Hemovore where the polarized world of V+ and V- cases seemed oh so real. Here, the worldbuilding was patchy. What is a boomer? What makes a boomer different from taxrats? What was that plague? What kind of government do they have? How do you tax the Taxable district when they use the barter system instead of cash? I have so many questions.

For me the Benefit district vs Taxable district conflict was just a convoluted version of your average rich vs poor conflict and I would have enjoyed the story more if it was straightforward contemporary where rich kid Lee had to slum it in some third world country. It would have made it more diverse too.

The romance was nothing spectacular. Both Roman and Lee were likable people but I wasn’t feeling too invested in their relationship. There were big chunks of the story were Roman was not even present and these chunks were the parts where Lee had his awakenings. Nothing really shocking, just a privileged person discovering that his privileges come with a price and that the other side of tracks seemed more and more appealing.

There is not much conflict. The boomers were discriminating against taxrats and Lee’s choices but Lee’s family was supportive and the taxrats were welcoming. And though Lee went against the Algorithm, there were no dire consequences.

I’d say this is okay. I didn’t hate it but this is not a JCP book I would recommend. 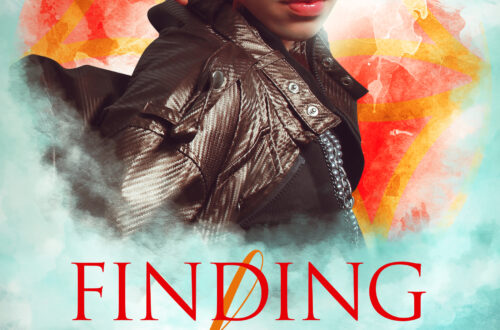 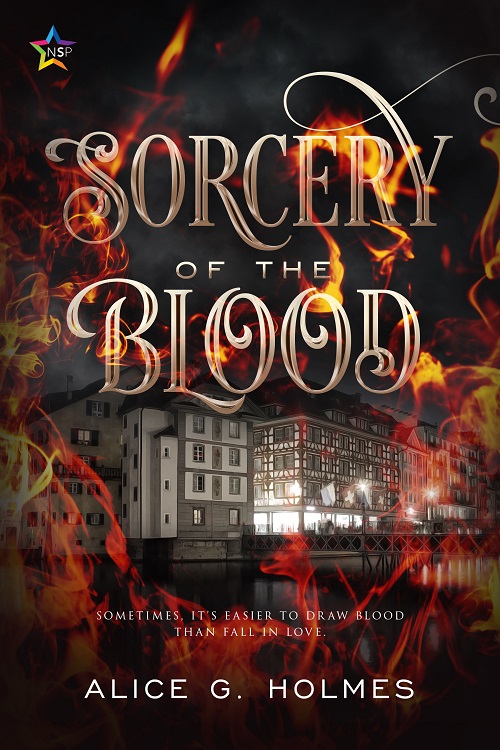