Death and the Devil: When the Devil Drives – L.J. Hayward

Work-life balance for a spy may be an oxymoron, but Jack Reardon likes a good challenge. And he’s almost bested this one. He’s settled into his Meta-State promotion as a field leader and into his new team with a second he can trust. Shop in order, he can take a day or two off when Ethan blows into town, their bargain finally starting to paying off.

Assassin Ethan Blade has few pleasures in his life—a decent cup of tea, a job well done, racing his fleet of supercars, and Jack. With plans to combine the last two into one thrilling weekend, Ethan’s attempt at having a normal, happy life may deliver everything he’s ever desired—or backfire spectacularly.

Jack and Ethan made a bargain, but the deal is thrown into jeopardy when the expectations and identities of the dealmakers shift—stoking the fires of doubt and jealously. Not to mention a contract killer out for revenge and an illness that threatens to reveal closely guarded secrets. Rewards are on the table for both men, maybe bigger than they even realize, if only they can renegotiate—and survive.

Hah! Jack is in trouble:

That pesky, secondary charge on the grenade went off under his ribs, a warm rush from the mini explosion rolling through him

Going at this ’relationship thing’ really sloooow. Which I love but also excruciating because just come out and say it, Jack!

Ethan allows Jack to drive his baby, Victoria the Vanquish. The man is smitten, alright. Tell him, Ethan!

Jack comes down with that infamous fever  where he deliriously blurts out stupid embarrassing things. Ethan patiently plays the nurse then disappears again. Great. 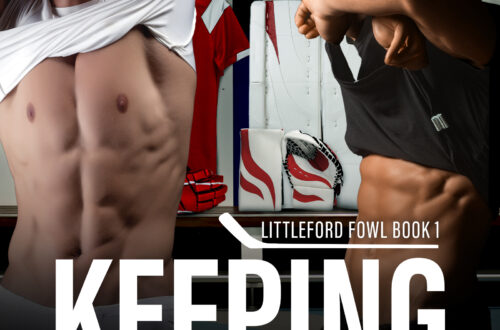 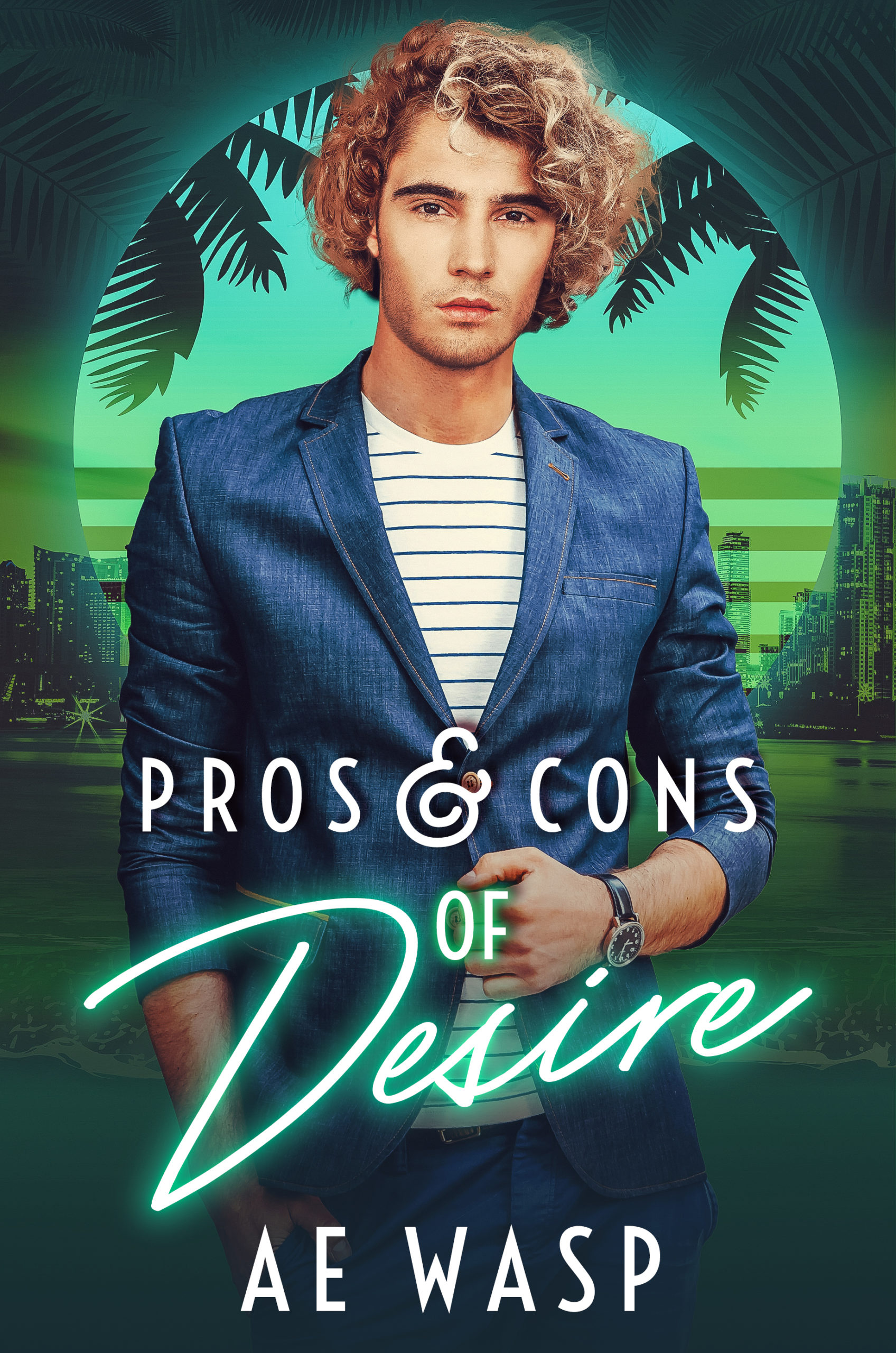 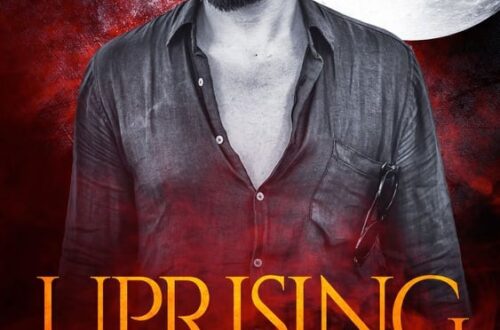