The Art of Murder: The Mermaid Murders – Josh Lanyon

Special Agent Jason West is seconded from the FBI Art Crime Team to temporarily partner with disgraced, legendary “manhunter” Sam Kennedy when it appears that Kennedy’s most famous case, the capture and conviction of a serial killer known as The Huntsman, may actually have been a disastrous failure.

For The Huntsman is still out there… and the killing has begun again.

Let it be known that the cover bears no relation to the story other than at some point Special Agent Jason West got wet. Also, not to spoil the story but I felt sorry for the perp. His life was ruined because of some mouthy spoiled rich brat. It could have gone another way for him.

People have complained about the lack of romance but I like the fact that it’s not romance-heavy given that these agents have known each other for less than a week and didn’t even like each other at the start. I would even go so far as to say the romance was unnecessary but since this is MM, romance and sex are almost always a given. If this was a murder mystery story with FBI agents who happened to be gay and do not necessarily fall in love with each other, it would still be as enjoyable.

I am not much a fan of the partners-to-lovers trope because the agents tend to bungle up because of some stupid emotion towards their partner (see Agents Irish and Whiskey) but here, both agents kept their heads and most of their professionalism intact. And unlike Agents Irish and Whiskey, this series needs no suspension of disbelief. Both agents were competent and solved the mystery in a timely manner.

As with the other Josh Lanyon story I have read, The Mermaid Murders focused mostly on the mystery. West and Special Agent Sam Kennedy are tasked to solve the supposed copycat killings in rural Kingsfield. Kennedy had captured the Huntsman ten years ago and now there was a possibility that he either got the wrong man or the serial killer had a disciple.

Kennedy, whom almost nobody liked, was good at hunting killers. At first, he and West didn’t get along so well. Kennedy was being an asshole but West proved himself despite serial killings not being his specialty and Kennedy couldn’t help but like him. True to form, he tried to push West away. All West is asking is a date, stupid Kennedy!

I like West’s specialization. He has a Masters  in Art History which he used in the Art Crime Team. I liked how he compares the things he sees to paintings. Kennedy has a past (of course he has) which he didn’t want to talk about but we’ll see on the succeeding books.

At the start, I was listening with only half my brain engaged but the story drew me in. I couldn’t exactly pinpoint which part started getting my full attention but halfway through, I was fully invested in the story. It was a good mystery. I was in the dark with who was the real killer until the last part. Then there was the creepy but intriguing doctor who hightailed it when he was being questioned. I had a feeling we will see him in the succeeding books. And the suspense! I almost couldn’t bear the tension when West was down there at the basement. I was anticipating all sorts of bad things happening to him. All I can say is, you got me there, Lanyon! 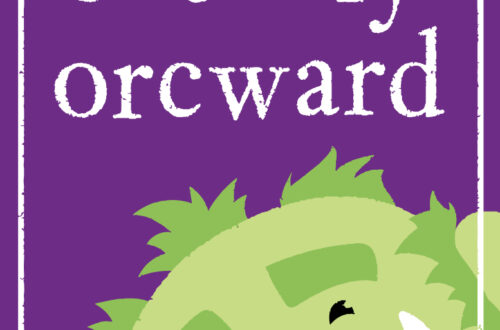 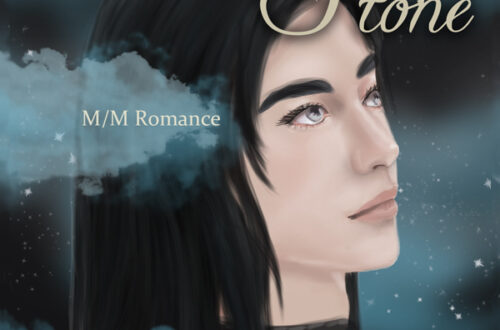 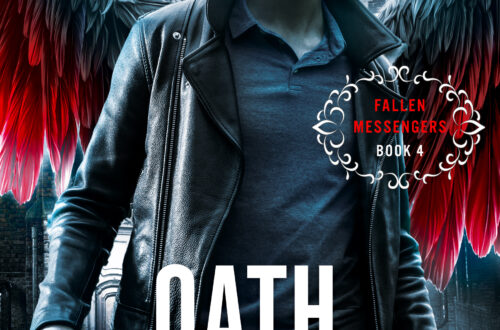