A Society of Gentlemen: The Ruin of Gabriel Ashleigh – K.J. Charles

Passion is on the cards for two reckless rogues as K. J. Charles ups the ante in her Society of Gentlemen series with a sizzling eBook short story.

The youngest son and the blackest sheep in his family, Lord Gabriel Ashleigh never imagined he could sink so low. Though he’s a notoriously bad gambler, he takes on the formidable but strangely alluring Francis Webster, only to lose everything: all his money, the lovely estate he inherited from his aunt, and any hope of future happiness. So it’s a shock when Webster summons him to a private game for a chance to win back his possessions. The stake? If he fails, Ash must surrender his body.

Francis has been waiting years for this moment. At Eton, Ash’s elder brother harassed him relentlessly. Now, consumed by lust and rage, Francis is only too happy to exploit Ash’s foolish indiscretions. But as Francis strips the magnificently built youth—first of his family assets, then his clothes—he begins to wonder whether he’s been plotting revenge … or exquisite seduction.

I love short stories and quick reads because I have a short attention span but sometimes you need a full length book or at least a novella to flesh out the development of a relationship. They, here, need at least a couple more card games. Still this did a good job of making me want to read the series. K.J. Charles can do no wrong. 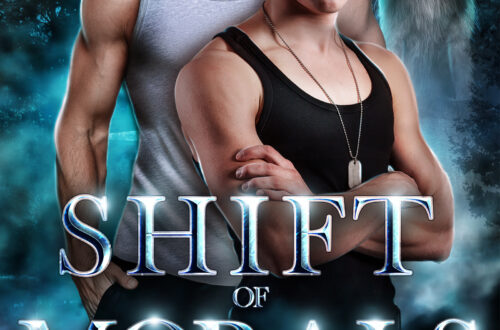 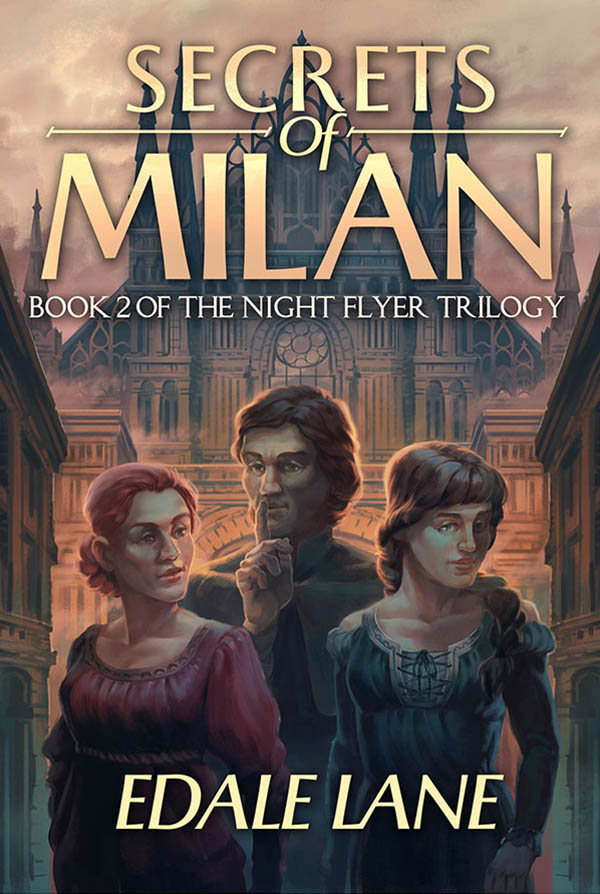