Haruhiko is down-and-out after losing his job. On his search for an easy-money job, Haruhiko runs into Akiyama in front of a rental date shop, he then pretends to be a staff. Haruhiko starts swindling Akiyama out of money without having to sleep with him. However, after witnessing Akiyama’s excessively naïve reaction, his feelings begin changing…!?

Had to brace myself for this story, because knowing the mangaka, it will be devastating!

Call is about a NEET, Haruhiko, deploying a hastily thought-up enjo kosai scheme on a naive middle-aged gay man, Akiyama, who was about to go to a dating service agency for gays. Akiyama found Haru standing near the entrance and thought he was an employee. The younger man was desperate for money, thought, what the heck, and decided to go along, even if he was straight.

The first part of the story was rather cute. Haru was surprised by how much he enjoyed their dates, though it didn’t stop him from fleecing the older man. Soon, he found himself thinking fondly of his customer and even started missing the guy. Later, the idiot was thinking clingy, needy thoughts, much like a neglected boyfriend, when Akiyama didn’t contact him for weeks.

Akiyama is a slouchy, 36-year-old, who spends a ton of money on Haru. His sad, downtrodden face gave the manga a melancholy feeling that I just knew would have a bittersweet ending! Hooboy, was I right! The moment the POV shifted to Akiyama’s, reality slammed! The titular call headed to the point of no return. But Asada Nemui had mercy on us because it swerved and gave us hope once more!!!

This was quite an emotional roller-coaster and an awesome manga to start the year! 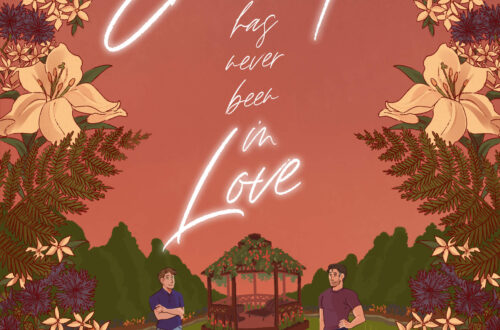 COVER REVEAL: Emerett Has Never Been In Love by Anyta Sunday (Excerpt & Giveaway) 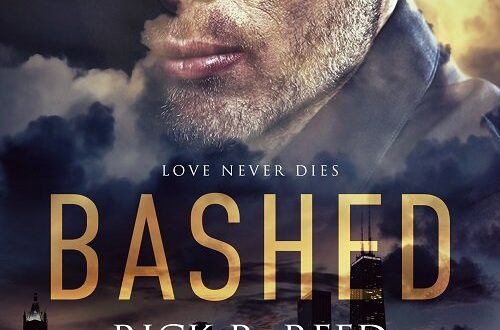 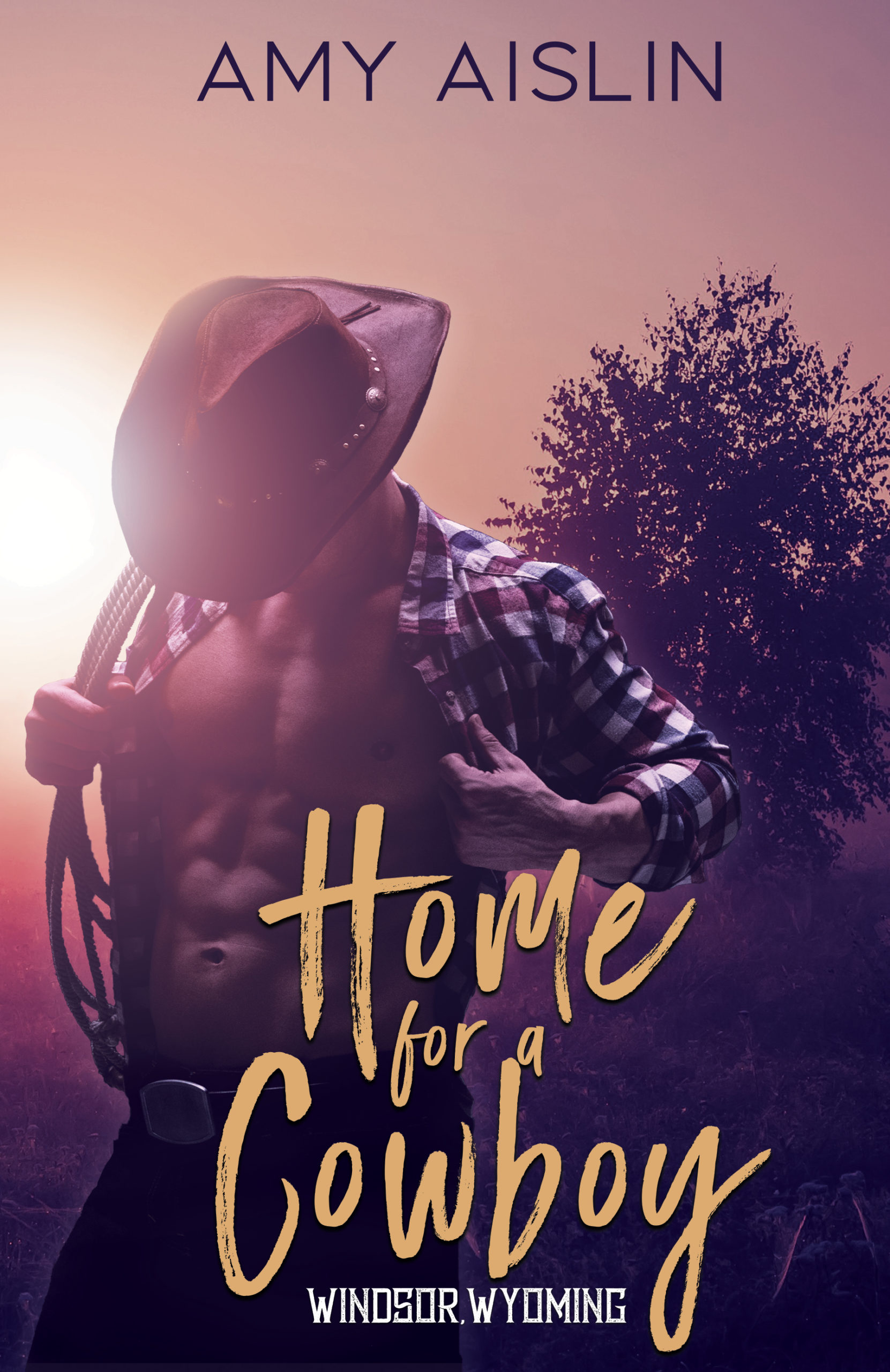