An old soldier in search of redemption.
A condemned prisoner with the power to carve out his heart… or save it.

Caius Oppita has served the Alyrion Empire for more than half his life, watching with growing revulsion as the royal family descends ever deeper into corruption and depravity. Powerless to do more than stand by as the land he loves slides toward civil war and social upheaval, he longs for his days as a general on the battlefield rather than a tame palace lapdog.

Haven’t read any old-school fantasy for a long time. Most that I’ve picked up were urban fantasy. I didn’t have high expectations for this, but I ended up liking it more than I would have expected. It helped that the writing was bolstered by Cornell Collins’ masterful delivery.

It holds all the answers he seeks.

How in the world did he end up falling in love with two werewolves?

Of course, there was no way science could account for the beauty, warmth, and mind-blowing sexiness of Wyatt and River.

The two shifters are outcasts from their own kind and must seek the protection of a vampire.

Bel might take them in out of a need to keep them safe, but his feelings for them grow into something so much deeper.

Unfortunately, Bel might have to choose between his wolves and his family as a fight brews with the local werewolf pack and the Variks face a darker threat from the Ministry.

Waking Bel is the third book in the Lords of Discord paranormal romance series. This book is an MMM and contains vampires, werewolves, nosy brothers, music, science!, Ozzie the raven, so many first times, hope, dirty talk, and a love that will never end.

Today we have a fantasy and an urban fantasy. Both have dogs and shapeshifters in them. The current book is a historical set in some Roman empire-inspired city, while last year’s is in the present day. Both settings feature corrupt ruling bodies, unrest among the masses, and MCs who challenged the status quo.

The romance both have age gap opposites attract dynamics. The current is between an aging soldier and a mysterious young prisoner. In the case of last year’s, it is a poly-romance between an alpha werewolf, a sunshiny beta, and a geeky vampire.

Master of Hounds is part of the Eburosi Chronicles. It’s a story of a loyal old general, adviser to the emperor, finding himself committing treason by secretly saving a young prisoner sentenced to death. The prisoner was one of the many bastards spawned by emperor across the lands. It appears the emperor’s ambitious second son has been picking up his unwanted half-siblings and condemning them to be eaten by ravenous hounds.

Right off the bat, there is the big mystery here of how the young prisoner, Decian, survived the hounds who ate the hound master instead. The general/legatus, Caius, quickly made the executive decision to make him the hound master to hide him in plain sight. Why he was compelled to do so, he couldn’t really explain.

But it turn’s out, Decian is a delight! He knows how to live in the moment. I loved how his genial easy-going personality meshed with Caius’ grit and grumpiness. The two struck a friendship, eventually becoming lovers. Their relationship felt natural and easy, except for shadowy figures who are after Decian. An escape attempt and deadly chase across the city revealed Caius’ worst nightmare. And how wrong he was about the whole thing! I’m ready to grab that second book!!!

Waking Bel is the 3rd book of Lords of Discord, a series about the Varik brothers and their vampire sire. Bel is the second youngest and the mad scientist of the family. Each Varik has special vampiric powers, and Bel’s is to talk to animals. He’s absent-minded, his thoughts usually consumed by science. However, he found himself being drawn to two wolves who lived at the edge of his property.

The wolves, it turned out, are werewolf mates, Wyatt and River. They were ostracized by their pack for being gay. The kind-hearted Bel let them stay in his house as guests. The two wolves were touched by the vampire’s kindness, having known only cruelty most their lives. Later, Wyatt challenged the cruel alpha of the pack.

I was blown away by how perfectly the three fit together. Their different personalities played off each other so well. The author outdid herself with how amazingly she choreographed their interactions. Wyatt and River were already a couple, and the way Bel just naturally fell into place in their relationship, there was never any doubt that Bel was theirs and they were Bel’s.

Wyatt is the strong, silent alpha, River is summer and sunshine, and Bel is the protective, hella deadly vampire who takes care of them in his sweet and wholesome way. Unlike the vampires, werewolves are tactile and very affectionate, and their warmth and care really resonated throughout the book. They also made the succeeding books more fun. So very apt title because Bel truly came alive with Wyatt and River.

Between hounds and wolves, one brought joy to a grizzled old soldier, two brought a lost vampire back to life.

President Brennan Walker captivated me from the moment I walked into his Oval Office.

He’s a mystery I’m determined to unlock. I don’t know what’s hiding inside Brennan’s gaze when he looks my way, or why black lightning keeps crashing between us. He’s a storm at midnight, a dark moon rising, trouble on the horizon.

I’m on the verge of sliding into discoveries and truths that maybe I’m not ready for.

I’ve never been with a man, but now? I’m dreaming about his bleu clair eyes and wondering what it would feel like if his lips touched mine. There’s something here, something between us, like the oxygen we’re breathing is igniting before each inhale.

But he’s the president. I’m his Secret Service agent. He’s the job.

If we cross this line, Brennan could lose everything.

I know I have to walk away.

How much are we willing to risk?

And how badly will this go up in flames?

Secret Service is a standalone MM romance, full to the brim with passion, suspense, and forbidden pleasures. Fall in love with Special Agent Reese Theriot and President Brennan Walker… and hold on tight for the ride of your life.

Only Tal Bauer can make me read a romance about a politician. Prepare to be emotionally wrecked! 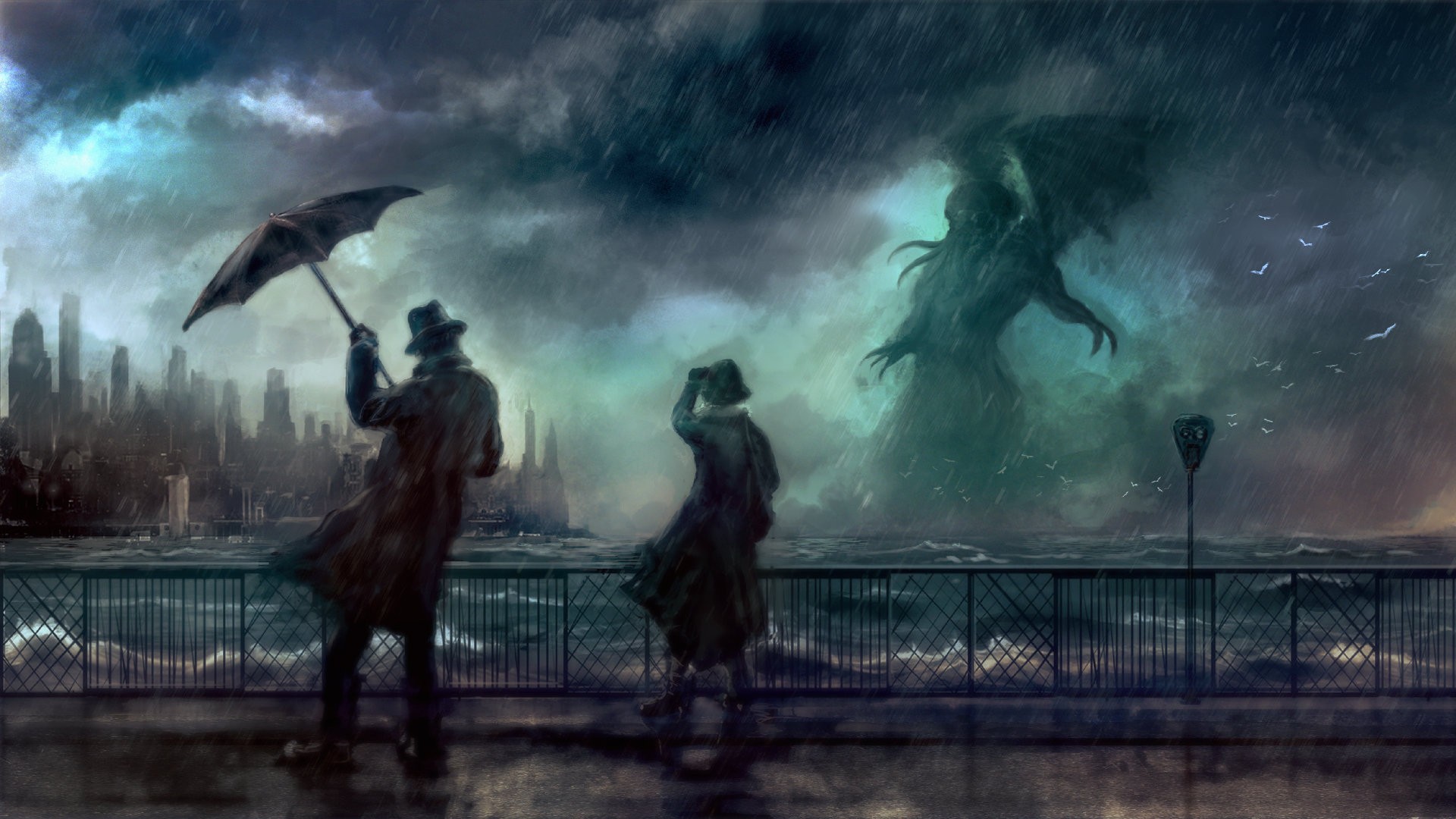 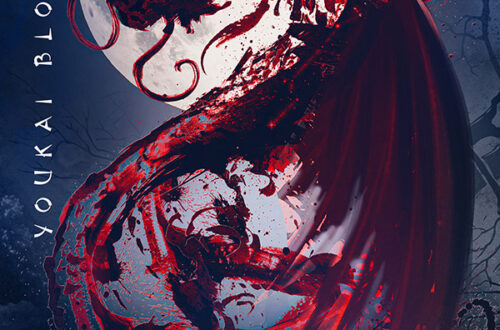 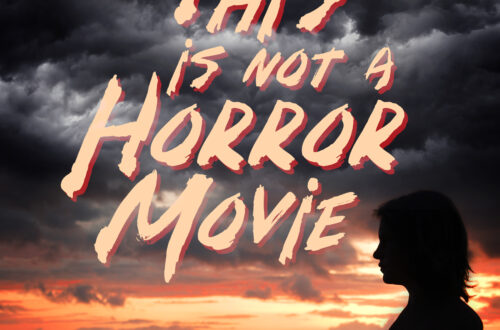 RELEASE BLITZ: This Is Not A Horror Movie by Sara Dobie Bauer (Excerpt)