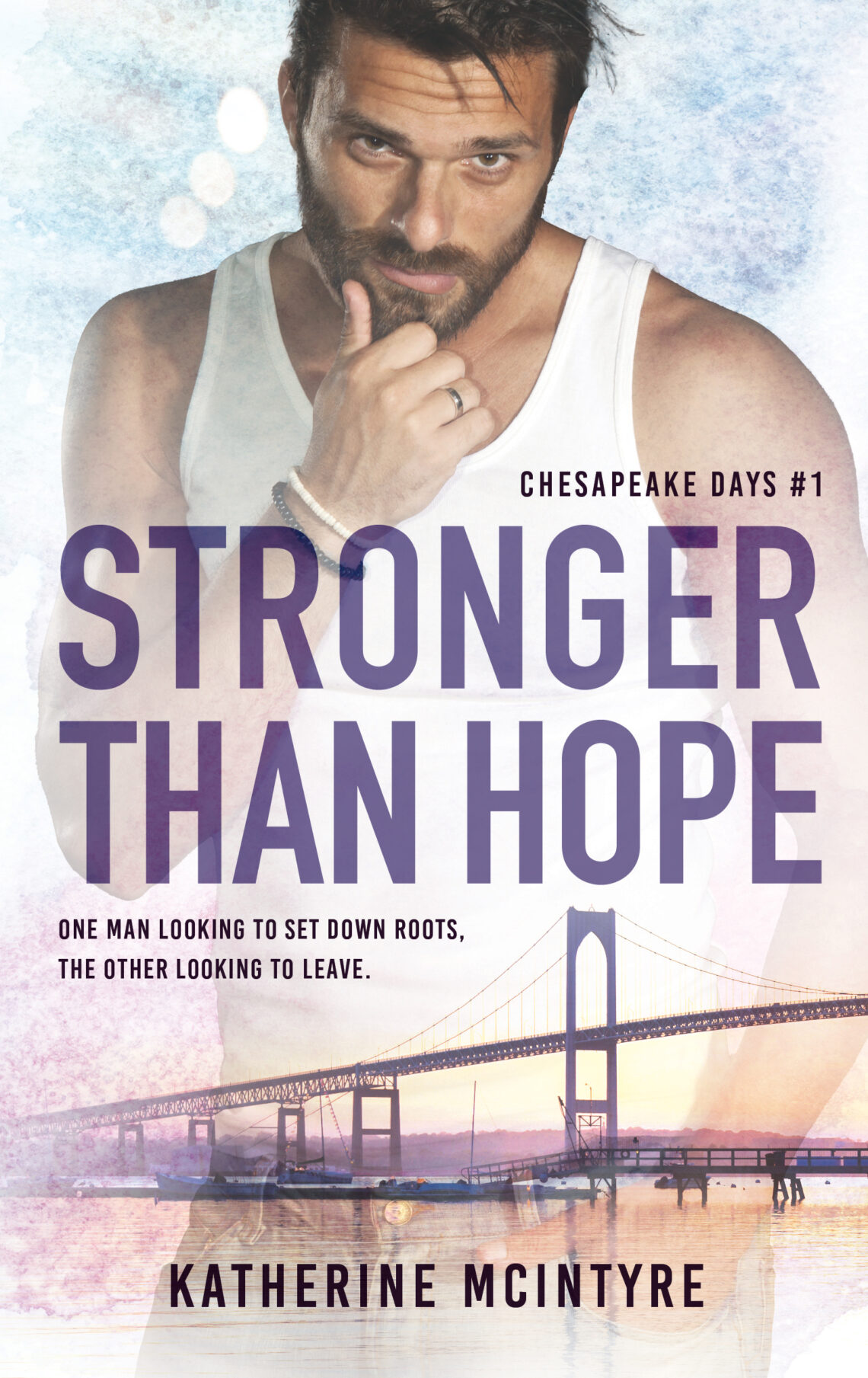 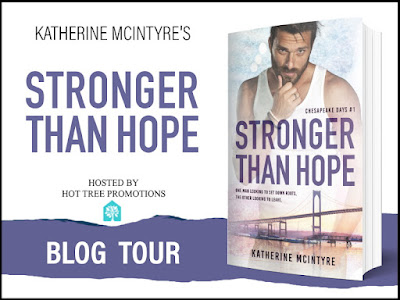 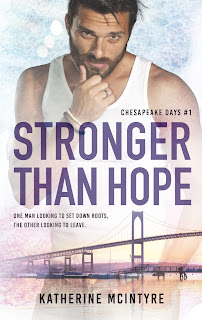 One man looking to set down roots, the other looking to leave…
Fresh out of a relationship, Nate’s searching for a change—what better way is there than renovating his uncle’s old coffee shop in Chesapeake City? He has a new job, in a new town, and a new lease. And when he almost runs over his hot neighbor, Linc, who happens to be his contractor? Well, based on the explosive attraction between them, maybe he’ll find something new there too.
Linc’s been treading water ever since his wife passed away in childbirth, focusing all of his energy on raising his son, Beckett. The obvious solution? He needs to get the hell out of Chesapeake City. But when Nate charmingly fumbles his way into Linc’s life, he finds his defenses lowering for the first time in years. One date leads to another, and hell, this man makes him feel in ways he’d forgotten.
Even though Nate just finished piecing his heart back together, he falls fast. Yet Linc’s made it clear he’s a bad bet. The man hasn’t clicked with anyone since his wife, and if Nate ends up being “not enough” again, that won’t shatter just his heart—the fragile home he’s trying to build in this town will crumble too.

Nate made the left and then the right onto a side street, minutes away from his new place. He slowed to a crawl as he scanned the buildings, trying to find the gray one with the cranberry door that would be his latest home. The sun struck his windshield, causing him to squint as he crept forward.
\
A loud curse snapped his attention front and center. Nate slammed on the brakes. The blinding light cleared in time to reveal the guy he’d been two seconds from flattening.
“What the fuck, man?” the guy called, slapping a hand on the hood of his car.
Nate let out a groan. Here for two minutes, and already he was mowing down pedestrians. If what he’d heard about small towns was true, he’d have a reputation as the asshole city slicker by tomorrow morning.
He poked his head out the window. “I’m so sorry,” he yelled. “I didn’t know which house was mine.” Nate gripped the steering wheel a little tighter, resisting the urge to slam his head into it. Now he sounded like an idiot.
The guy wove around to the driver side, and Nate caught his first real glimpse of him. The man looked to be early thirties, and the tank top and jeans he wore displayed a muscular body that made Nate bite back a whimper. Goddamn. He possessed a deep tan and dark tousled hair, his Italian heritage clear by his thick brows, his strong nose, and full lips meant for smirking.
Not only had he almost run over someone, it was one of the hottest guys he’d ever seen. 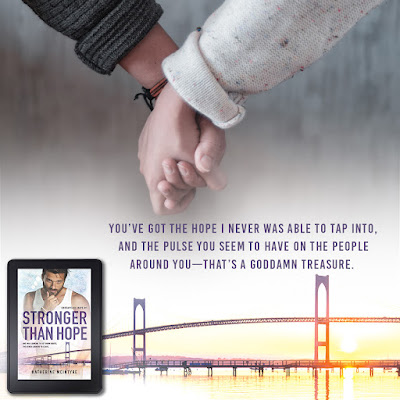 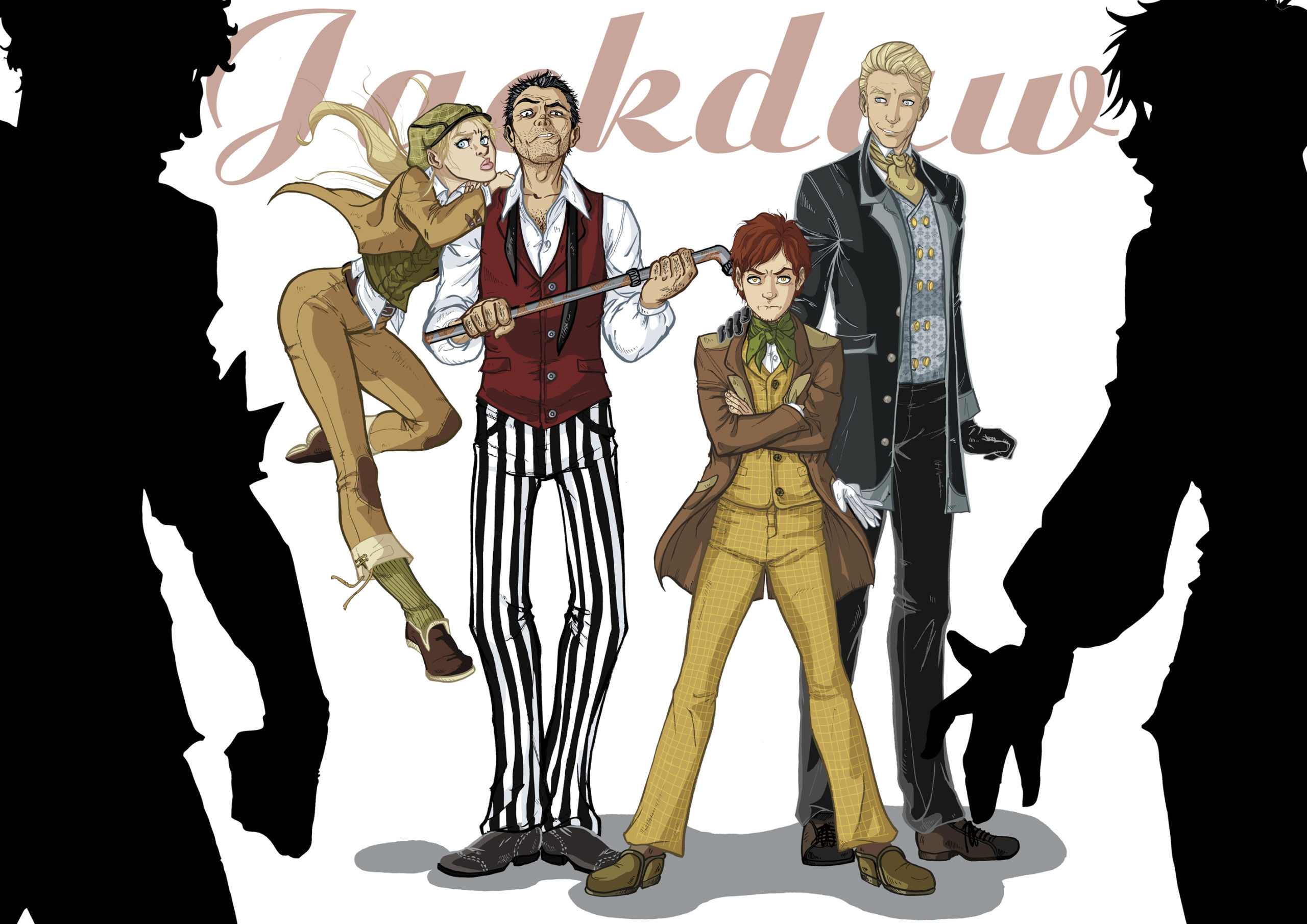 CREATURES OF THE NIGHT BOOK TAG 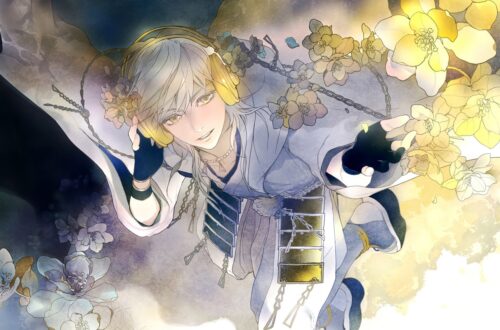 ME AND MUSIC TAG 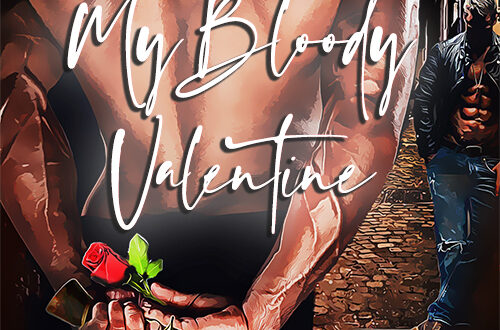