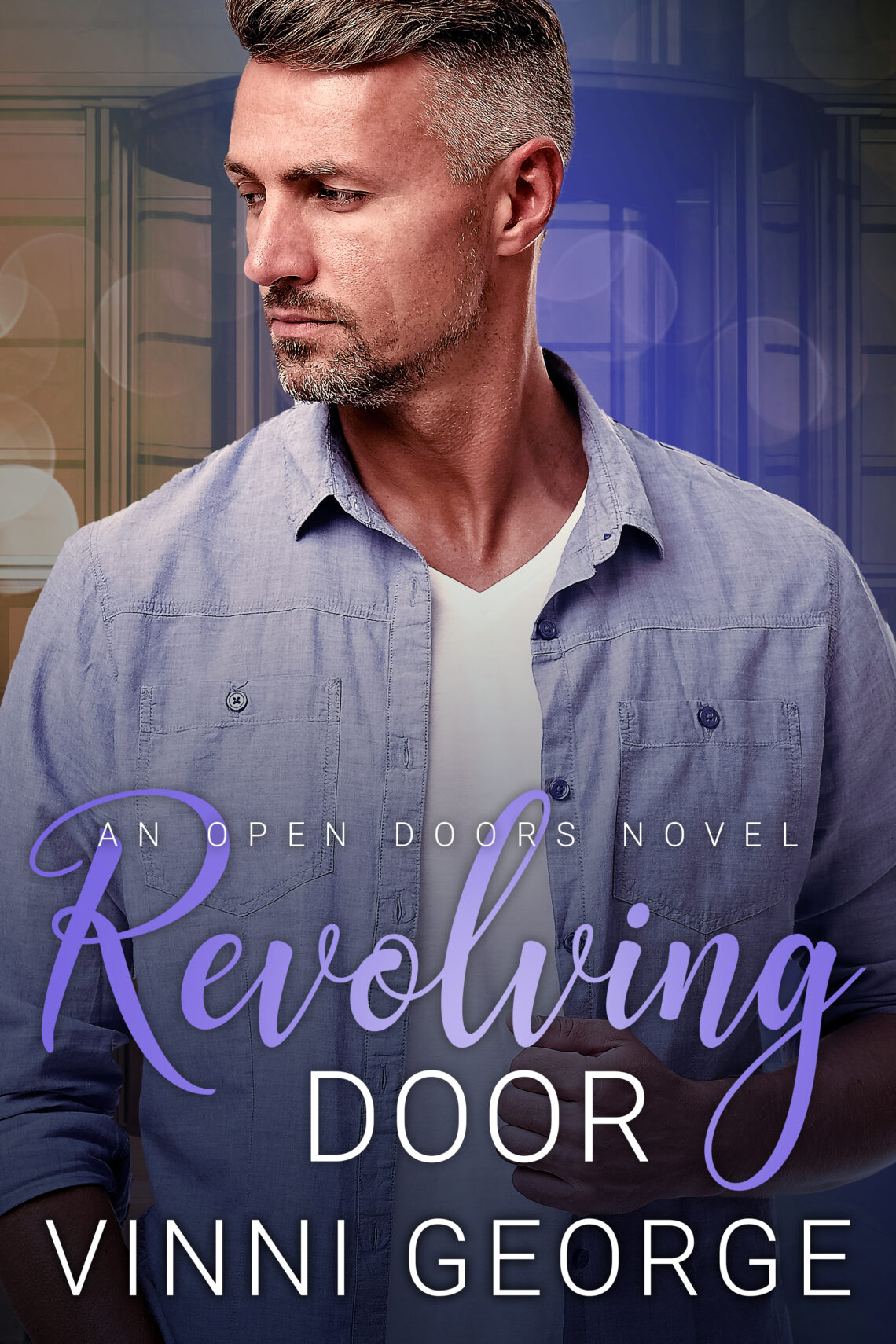 Fletcher Morgan doesn’t like a single thing about Archer Waverly—not his pretty face, his wicked wit, or his perfect body. He especially hates the way Archer flirts with anyone and everyone. Everything about Archer reminds Fletcher of someone from his past he would much rather forget.

Archer thought Fletcher could be the silver fox of his dreams…until Fletcher opened his mouth and told Archer exactly how he felt about him. Now Archer is more than happy to rile Fletcher up and accept the consequences. Sparks fly every time they see each other proving hate is as potent as lust and enemies with benefits just might be better than friends with benefits.

When an unfortunate incident involving Archer’s aging drag queen housemate brings Archer and Fletcher together, they realize there might be more to the other than meets the eye and maybe there really is a thin line between love and hate.

Revolving Door is the second full-length novel in the Open Doors series featuring a slightly surly silver fox surf shop owner who refuses to fall in love again, a (mostly) reformed flirt who has never been in love, and a fabulous aging drag queen who has a penchant for platforms.

Nine days out of ten, I thought the decision to move from San Francisco to San Diego had been an excellent life choice. The day I met Archer Waverly wasn’t one of those days.

The day started much like any other since I’d quit my corporate gig, divorced the man I’d thought was the love of my life, packed up my shit, sold my BMW and bought a used Jeep, and made a break for it—with yoga on the beach at sunrise followed by surfing.

Sam, a friend I’d made when I first bought Eddie’s, my surf shop, and Brody, another friend we’d made while surfing—us guys over thirty had to stick together—were already on the beach when I pulled into the parking lot. It was always easy to spot Brody because of his bright pink board, and it was the first thing I noticed as I scanned the beach, taking in the early morning crowd. All signs pointed to it being another beautiful day in SoCal.

I let Charlie, the aging chocolate Lab I’d rescued, out of the car, unloaded my gear, and waxed my board before traipsing down the beach to where my buddies were already starting to limber up. Brody was in downward dog by the time I stuck my board in the sand and greeted them. Charlie ran ahead to the water and halfheartedly chased the waves. At the core of his being, Charlie was lazy. He’d be curled up on the towel I’d brought for him in less than ten minutes.

“Fletcher. Good morning, sir. Looks like some choice swell out there today,” Brody said, his head still upside down between his legs.

“Morning.” Brody shifted into tree pose, the top of his wetsuit flapping around him as he moved.

“Hey, Fletch. Didn’t have the second cup of coffee this morning, huh?” Sam laughed at his own joke. He had some job that stressed him out, but he was always relaxed on the beach.

I used my middle finger to push my sunglasses to the top of my head.

“I was completely out of coffee. I should have stopped,” I said as I laid out Charlie’s towel.

Sam made a sound in the affirmative and moved into a warrior pose. For a little while, the three of us moved through various poses in unison, having done a variation of this practice together often enough. The pinks and oranges of the morning sky were just starting to fade to blue as we finished. Charlie had been asleep behind us for the last few minutes, but he suddenly jumped to his feet, a rarity for my dog if ever there was one.

The three of us turned to see what had caught his attention. There were two people headed toward us—a guy and a girl. The girl, decked out in a long-sleeved Roxy rash guard and board shorts with a towel hanging around her neck, looked happy to be there. She held her flip-flops in her hand and strode confidently across the sand. The guy, however, looked miserable. He was juggling a folding beach chair and a huge beach bag with an umbrella sticking out the top, and he held his phone in one hand and a huge coffee cup in the other. I tried in vain to keep myself from coveting it. He was wearing mirrored Ray-Bans, turquoise khaki shorts, and a tight white T-shirt. His dark hair blew haphazardly in the morning breeze. He was flicking sand everywhere because he hadn’t bothered to take his sandals off, and I heard him muttering to his companion, but I couldn’t make out what he was saying. He looked exactly like the kind of guy who was going to take a sledgehammer to the tranquility of the morning.

To celebrate the release of Revolving Door, Vinni is giving away e-sets of her Open Doors Series so far (2 ebooks). Two winners will be chosen.

One hidden crush.
One bunch of plastic mistletoe.
One alcohol-fueled kiss.
One set of taillights as Max Martino left town.

Sam Addison hates change, and his company’s new merger is stretching him to his limit. When Sam finds out an older, hotter, and amazingly talented Max Martino is part of the acquisition, he knows the only way to keep his sanity is to avoid Max—and their history—at any cost.

Max never planned to settle down, but recently he’s been pining for roots. A new job, a new city, and a second chance with Sam makes the thought of staying in one place exciting for the first time ever.
But the harder Max pushes, the farther Sam runs, sometimes literally, and Max begins to wonder if Sam can ever let go of the biggest mistake Max ever made—leaving.

But maybe a second chance at forever is as simple as holding the door open for love.

Vinni George has been a lover of romance novels (of all shapes, sizes, and colors) since she first got her hands on one of her grandmother’s Harlequins and has never looked back. She lives in Ohio with her two favorite guys (her husband and son) and, hopefully—one day—a dog. When not writing her own stories, she can be found helping to polish other people’s novels. In her spare time, Vinni dabbles in performance art, quilting, and various culinary pursuits and enjoys traveling. 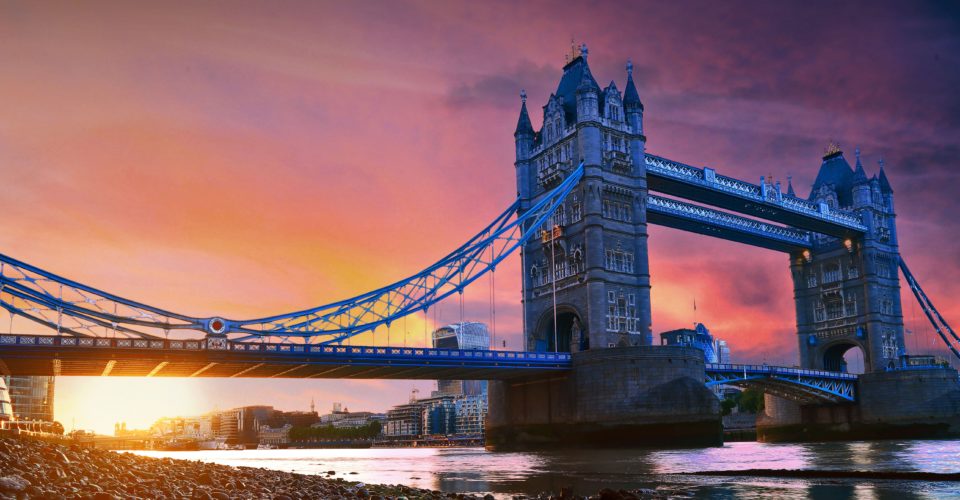 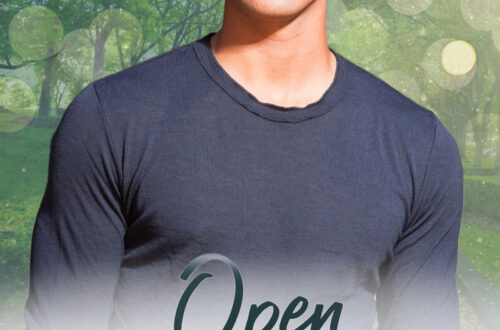