Bless The Rubinoos for their LGBT+ friendly lyrics. I Wanna Be Your Boyfriend is Cassel’s goal in life upon meeting the rather oblivious Jeremy. Our boy’s got an entire mob to take on before he gets there. 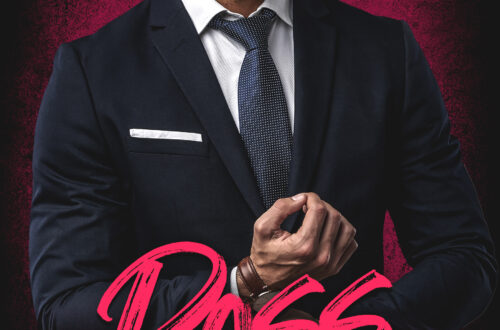 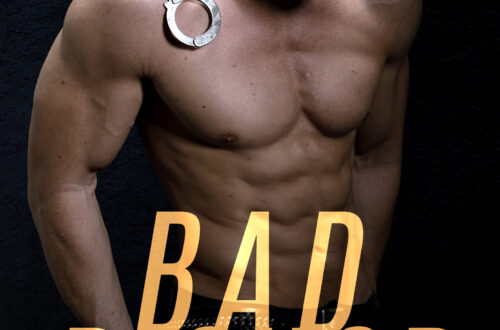 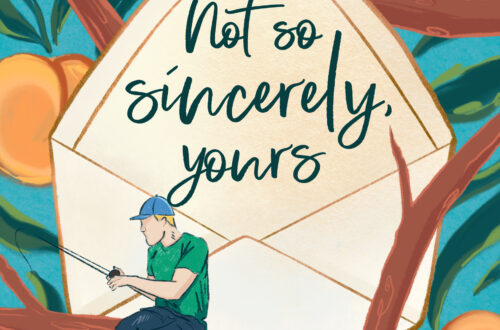 RELEASE BLITZ: Not So Sincerely, Yours by A.M. Johnson (Excerpt & Giveaway)