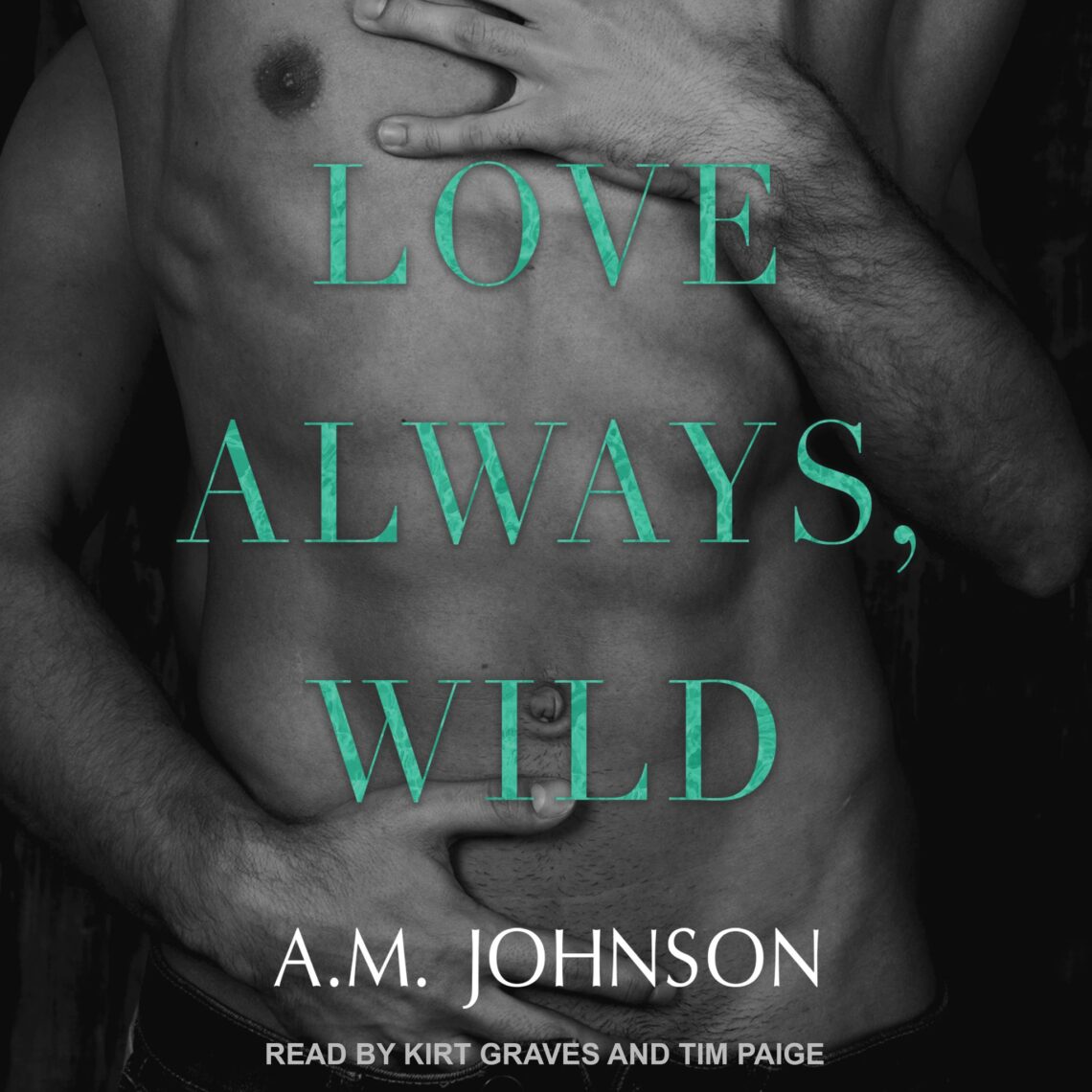 Wilder,
When I left that night, I had every intention of coming back to you. To us. But no matter how hard I wish for what I want, there are some things in life that aren’t meant to be. I don’t expect you to understand. You’ve already moved on, living your life. But mine ended that night, nine years ago, and I still can’t let you go. Not sure I ever will. I regret so many things, but hurting you, I’ll never forgive myself. I’m sorry for… everything.

Jax,
If only you could’ve seen it like I did, the way you were when you thought the world wasn’t watching. How you’d change when I looked at you, when it was just us.
But most of all… I wish you could’ve seen how much it hurt me when you disappeared. Regrets are for cowards. It has always been my belief you should chase after the things you want with actions, not words. There is no such thing as never meant to be.
So this apology… not accepted…

I should’ve said no. Of course, I should have. But I could feel my pulse in my fingertips, hear my heart in my ears as he leaned up onto his elbow. His gray t-shirt stretched tight across his broad shoulders. His biceps etched into triceps I wanted to touch. His skin was smooth and tan, and when he wet his lips, something in my brain misfired. I knew better, but Jaxon Stettler made me stupid. Inching closer, he smiled, and the dimple I craved popped in his right cheek.

“Fucking kiss me already, Wild. Make everything good like you do.”

His words stabbed me, made my ribs feel small as the butterflies fought their way from my stomach to the gaping hole. I wanted to be more than an easy distraction. I made him feel good. Feel something other than fear and self-doubt. Hell yeah, I’d kiss him. I’d do everything I could to make that smile permanent. Our mouths met in a crash of lips, teeth, and tongue. Jax didn’t do soft. He was rough on the basketball court, rough with everyone who knew him, and his kisses were just as brutal. But my favorite part was when he’d slow the burn of his kiss. He’d take and take and take, and then soothe with soft brushes of lips and fingertips. I liked to think those gentle lips, and touches, his sweet tastes, were only for me. My eyes flashed to the bulge in his jeans as I leaned back to catch a breath. My right palm skimmed the denim. He let me unbutton him, unzip him until he was heavy in my hand.

“Fuck,” he moaned as he raised his hips, pushing his dick into my fist.

His head fell back as I applied more pressure. I admired the long expanse of his neck, the strain in his muscles as I stroked once and then again before leaning down and licking the crown of his cock. Salty and masculine. My left hand combed through the soft golden hairs at his shaft, and my hard-on pushed against the denim of my jeans. The way he shivered, how he fell back onto the bed, offering himself to me, my need for release, the throbbing pain was almost unbearable. I took his thick length all the way to the back of my throat as strong hands cradled my head, his fingers twisting into the short strands of hair at the nape of my neck. He pumped his hips, fucking my mouth, and I groaned around the head. The muscle in his jaw clenched with every suck, every slow lick, but I let him control the pace. His fierce eyes found mine as I came up for air.

Jaxon sat up and grabbed my waist with a powerful grip, rolling my lean body with ease until he was on top of me. He took off his shirt and helped me pull mine over my head. Just like this morning, his hands shook as he unbuttoned my jeans. I folded my fingers into his hair, pulling him to me. Skin to skin, I pressed my lips to his as he grasped our dicks with his hand. He worked us both at the same time until our hips found a hard rhythm, and our tongues pulsed and danced to it as well. Jaxon’s sweet tongue was on my lips, my jaw. His teeth dragging across my ear lobe. He grunted, deep and low, as he brought us closer. Everything bottomed out when our eyes opened, and he spilled his secrets onto my chest and stomach.

His hips twitched and he kissed me as I came just a few seconds later. He smiled, lazy, and his body spent, fell heavily onto mine. I drowned in the feel of him, the heaviness and how it pinned me, grounded me, in the perfect mess we’d made.

he heat of his breath on my neck, his mouth sneaking tastes of my skin, he said, “Every day…” He braced himself with his hands on either side of my head. “I’m hiding from something, someone, and with you…even if it’s only for an afternoon, I get to just…be me.” Something big bloomed in his eyes, the pupils eclipsing the green. “I’m not ready to face some shit, but I know one thing.”

I held his face between my hands, and his jaw ticked against my palm. “What’s that?” I asked.

To celebrate Amanda’s exciting audio release, we are giving away a code for Love Always, Wild!

Check out For Him, Book 2
Not So Sincerely, Yours
Coming March 25

Ethan,
About last night… I could blame the bourbon. I could say I let things get out of hand, that I should have never called you, but I’m done lying to myself—to you. I know what you’re going to say. You’re not very good at keeping your opinions to yourself, but this can’t happen. It’s inappropriate, at best. I’m your boss. Not to mention, you’re clearly still hung up on him. I’m not a consolation prize.

Anders,
You didn’t think it was inappropriate when you had your tongue down my throat, but I digress. As for your accusation, I’m not the only one stuck in the past, but at least I’m not running from it. I can’t believe I’m about to say this… Maybe you’re right. You shouldn’t have called me. Especially if you never intended to own it. Own that you wanted it to happen. Admit that you wanted me.

Not so sincerely,
Yours

Amanda lives in Utah with her family where she moonlights as a nurse on the weekends.
If she’s not busy with her three munchkins, you’ll find her buried in a book or behind the keyboard where she explores the human experience through the written word.
She’s obsessed with all things Austen and Oreos, and loves to connect with readers!Stay up to date by signing up for her newsletter here: http://bit.ly/NewsLetterAMJBooksConnect with her Online
https://www.facebook.com/AMJOHNSONBOOKS/
Instagram @am_johnson_author

About the Narrator:
Kirt Graves is a Wisconsin native whose passion for literature is rivaled only by his love of the spoken word. Thanks to years of experience onstage and as a high school forensics coach (some know the activity at speech & debate), Graves is a skilled mimic, compassionate interpreter, and master of long-form prose. A tenor by training, Graves can easily move between characters of any age, genre, gender or ethnic background.

Kirt Graves is an audiobook narrator most known for his work in gay romance. He loves telling queer stories. His first audiobook (TJ Klune’s Wolfsong) was featured as one of Audible’s Five-Star Faves in November 2016. A tenor by training, Kirt easily moves between characters of many ages, gender expressions, and backgrounds. In addition to his work as an audiobook narrator, Kirt is a graphic artist, a podcast host, and an award-winning speech coach. 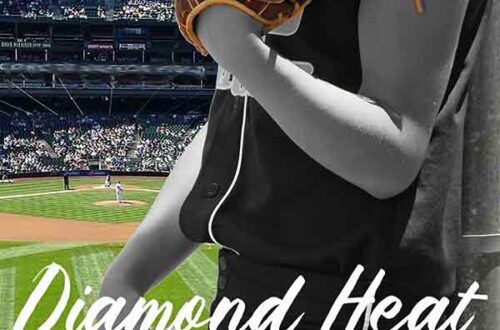 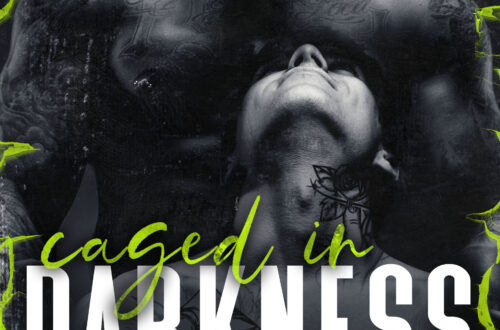 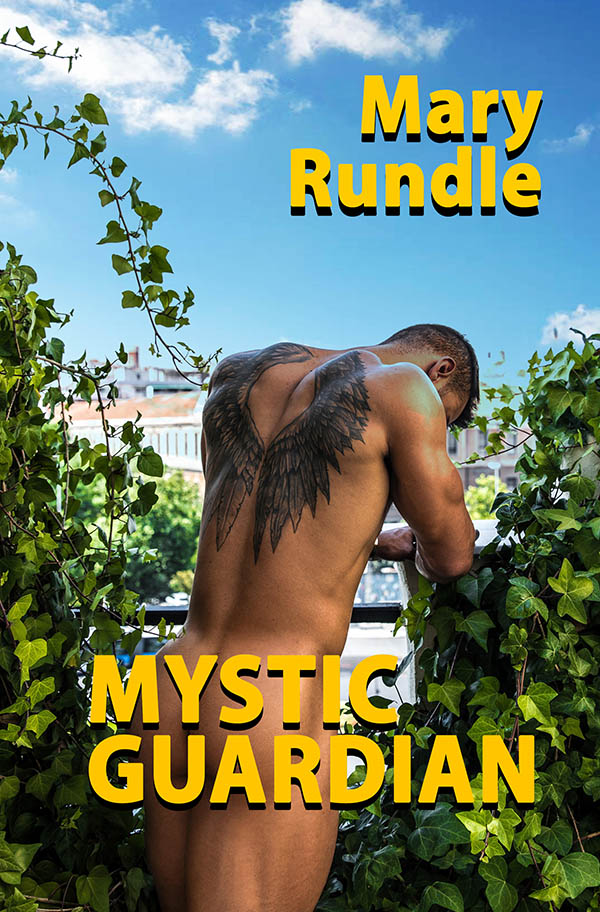