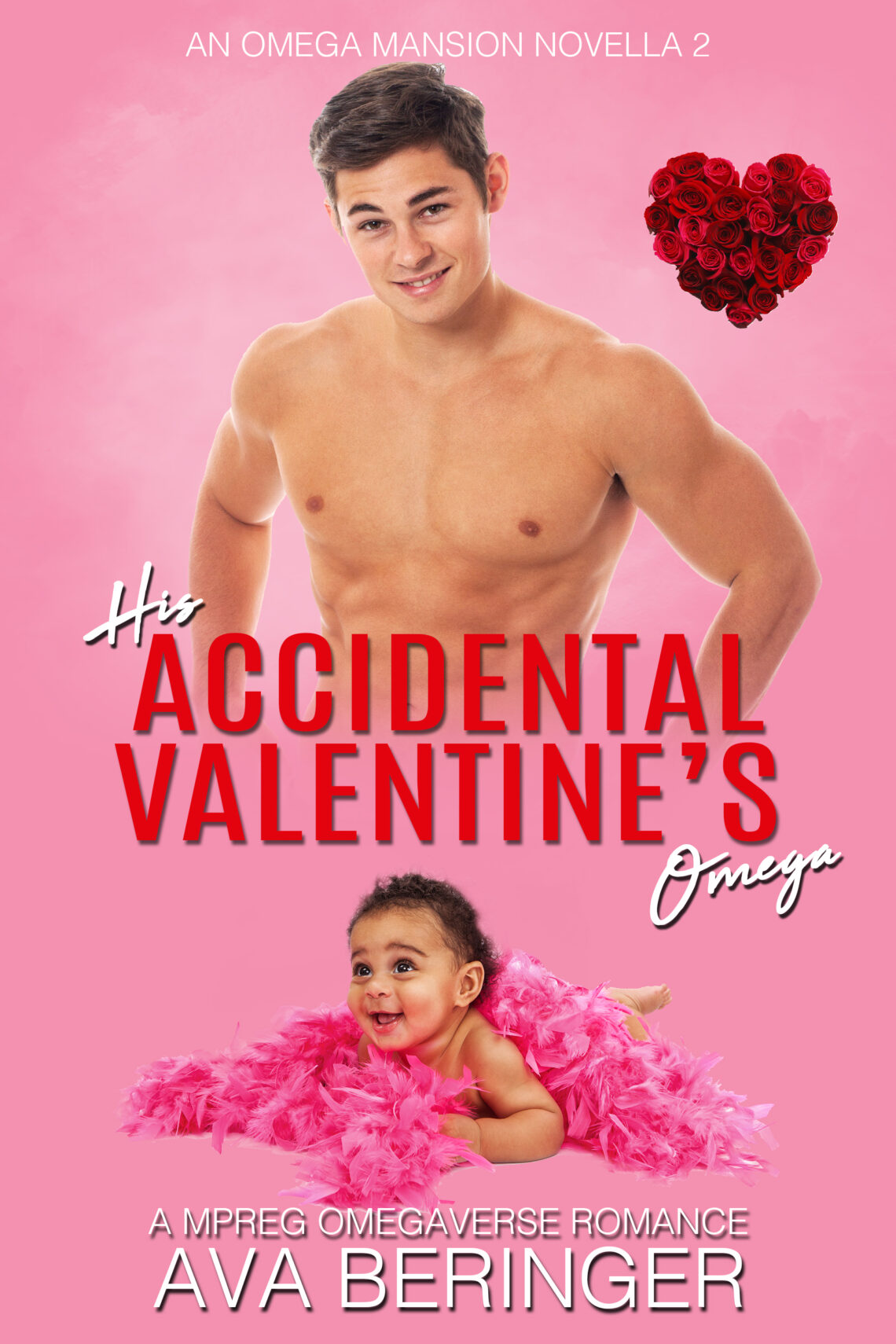 My biggest rival’s posing as my mate for Valentine’s Day, all for the chance to best me. What if I’m not pretending?

Omega salesman Jeremiah Townsend doesn’t believe in love. He’s the best in spite of his worst alpha rival, Mitch Wasilewski. Still single, he’s secretly pregnant by artificial insemination and his family’s going to flip. When his meddling cousin Tajj starts sniffing around, Jeremiah offers Mitch the keys to his sales kingdom, his top-secret contacts list, to pretend to be his mate and father of his child for the big family reunion on Valentine’s Day. It’s only for convenience’s sake, right? So why does Jeremiah want Mitch more and more every day?

Alpha Mitch Wasilewski is a big shot salesman and a hit with the omegas, if he does say so himself. Still, something’s been missing since his biggest rival, omega Jeremiah Townsend, left the team without a word. When Mitch runs into Jeremiah, he finds him pregnant and desperate to fool his family into thinking they’re in love. He offers Mitch “The List” and the chance to be on top once and for all. It’s an offer Mitch can’t refuse; all he has to do is keep his heart out of it. Easier said than done; he’s falling for the omega and the unborn baby, too. Will his buried feelings rise to the surface?

Can they fool Jeremiah’s family? Can they resist their growing feelings? Will the baby be born on Valentine’s Day?

On second thought, it was a horrible idea. Why would I want to spend that much time trying to impress Jeremiah’s family, torturing myself not only by being around him, but by being around them? What if I started to like some of them? I didn’t want to see behind the iron curtain. Because he intrigues you and turns you on and the real him might break down your walls.

Jeremiah grabbed my tie, wrapping it around his fist and tugging me closer. “What do you want?” He growled. The tip of my manhood tingled.

“You keep tugging my tie like that, I’m gonna want the cage.”

“Gross,” he said, unhanding me, but his pupils expanded and his clove scent got a hint spicier. “What do you want, Mitchell?”

“I don’t want anything. I get that you don’t want your cousin to judge you, but lying to everybody who loves you is a big risk. They’ll find out eventually. Why not just tell them the truth?”

Jeremiah did some more fidgeting, looking like he was about to explode. I saw the moment he made a big decision. He gave himself a little nod and took a deep breath. It was cute.

That changed the game. “The List? You’ll give me the real list?” It was his magic list of contacts he’d carefully cultivated over the years, executives in power who controlled all the purse strings, people who spent big bucks on their employees’ development and knew other ultra-rich top-management types who wanted to do the same. It was the key to Jeremiah’s success, the golden goose.

Jeremiah’s shoulders sagged at my excitement. He rubbed his belly, where his baby was growing, almost ready to be born. Why am I so fascinated by this little baby and they haven’t even come out yet? “It’s not like I have any real use for it any more.”

“In that case, you’ve got yourself an alpha. A loving, devoted, caged-up alpha.”

Check out where the series began…

A fire took everything…except my unborn child, due Christmas Day. When the alpha of my dreams temporarily takes me in, can I resist falling for him?

Hapless rookie FBI agent Shane Hawkins loves showing off his badge to impress to omegas. When he falls in love with a vulnerable omega on the news, he rushes to find a safe place for him. When a mix-up makes him responsible for Drew Darling and his unborn child, Shane has to become a stand-up alpha quick. Can he figure himself out before Drew and his baby leave forever?

Omega military widower Drew Darling’s house just burned down. Oh, and he’s eight months pregnant. With a baby due on Christmas day, he has no place to go and no one to turn to. FBI agent Shane Hawkins comes to his rescue, and Drew falls for him on day one. Shane’s irreverence grates on him, but there’s no denying Shane’s heart of gold, or the immediate animal attraction. Will Drew’s grief stop him from embracing a brand new love?

Can Shane sacrifice for a life of love? When the new year comes, will it be time for Drew- and his newborn- to go? Will the baby really arrive on Christmas day?

This book is about 37,000 words and has a HEA. 18+ readers only please! This book contains occasional strong language, MPREG/Omegaverse, and hot, spicy grownup stuff. The omegas are heating up and the alphas are very knotty boys.

Get FREE short stories when you join the newsletter family! http://eepurl.com/dxalsD

Ava Beringer is a major-league nerd who started off writing fanfiction and fell in love with mpreg and omegaverse. She loves to heat up a slick omega and a knotty alpha. By day she’s a good thirty-something midwestern girl, but she has a dark side. Okay, not really. She’s as bubbly as champagne but she can be pretty darn cheeky when you get her going.

She’s an aspiring digital nomad who’s traveled to thirty-two countries and counting. If she’s lucky, a cat will adopt her along the way. 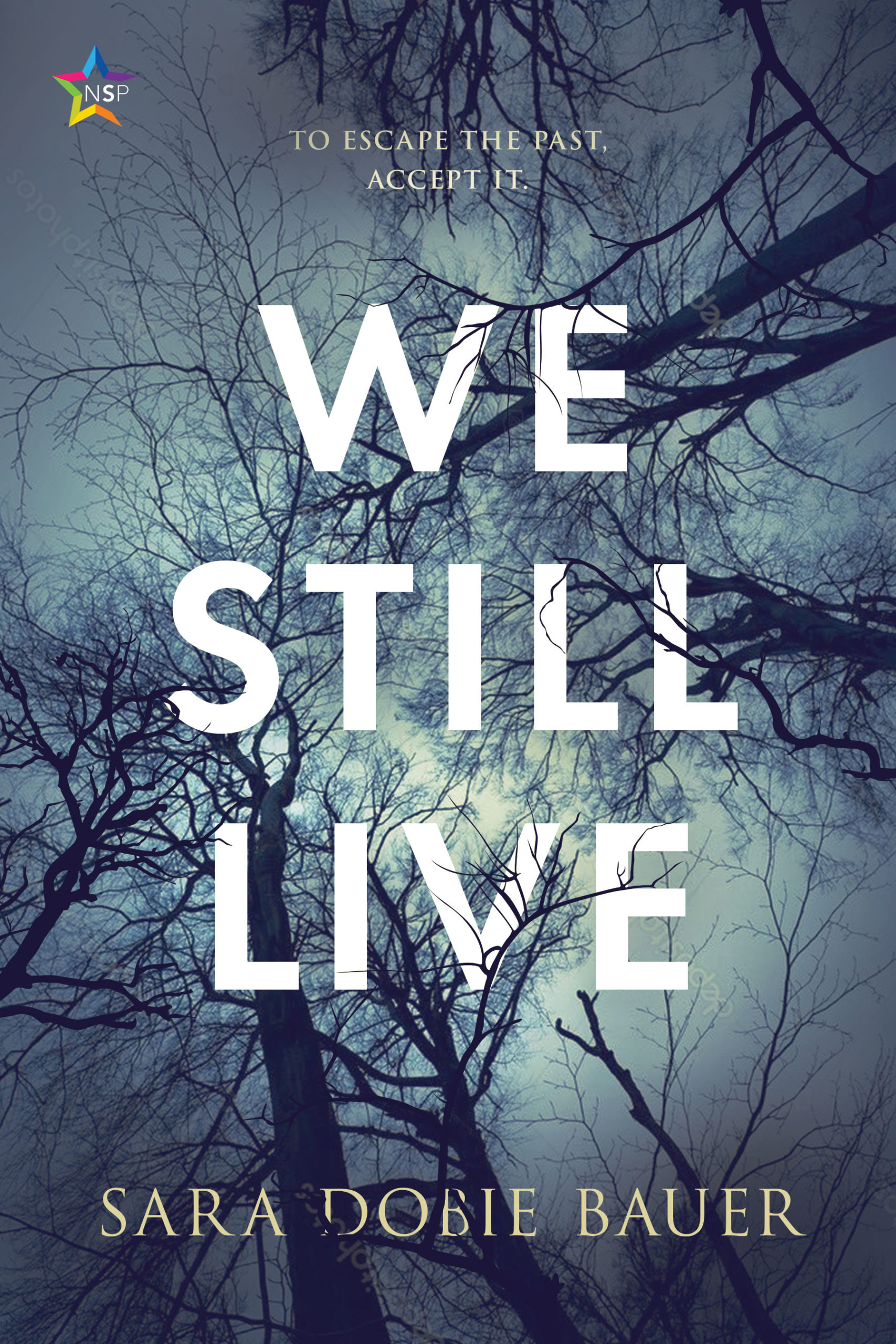 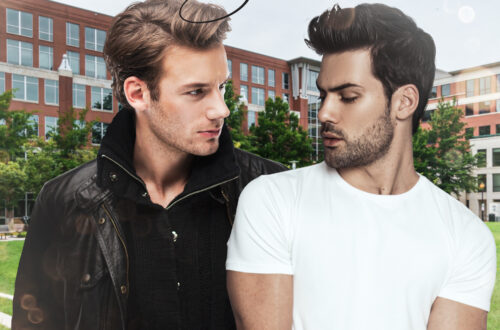