I chose Animal Impulses because there are frequent references to animals and primal urges in Cleansed and the other books. Nathan compares Gray to a predator many times. The lyrics seemed tailor-made for psychos, going on about “Shine razor eyes in delight / Shine razor eyes before you die” and “I’m tired of this human duet / No civilizing hides / Our animal impulses”

For the series finale, Polished, that puts the spotlight on the complicated and weirdly intimate relationship between Handler and Witness, the only song for it is, none other than My Witness. With verses that go “Make the fall, take the fire / Fuck the law nicely / Tint it all with desire / Shape the form I see” and “I will wake from the rain from the light of you / Take a knife to my chest, I’m alive by you“, they described how these relationships changed the two people involved in it. 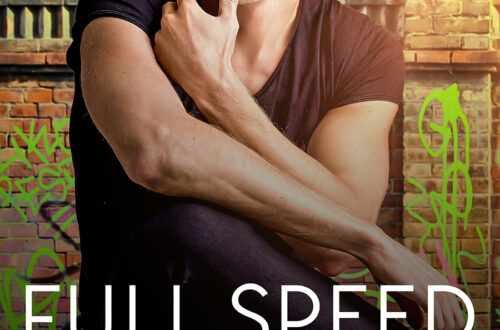 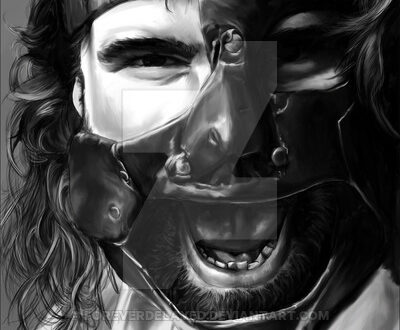