Xander
If I had to describe Sean Bailey, it would be as the sexy, caring, wonderful man I’ve gone and fallen in love with. I never could’ve imagined a world where he was my everything. But with each passing day, the connection between us grows stronger, and the idea of a world without him is something I can’t imagine.

But Sean’s love doesn’t come without complications. As the older brother of my lifelong best friend, this new love has caused relationships to break down and communication to become stilted, and the one question that remains is: am I willing to give up the love and friendship of one for the chance of love and forever with another?

Sean
I didn’t mean to fall in love with Alexander Thorne, my brother’s ex and the number one prime-time news anchor in the country. I mean, no one could’ve seen that coming—least of all me. But that’s exactly what happened over these past couple of months: I fell in love.

That’d be complicated enough, I suppose, but Xander? Well, he fell in love with me too, and while it’s caused some major upset in the dynamics around here, I have to believe that a love this real can only lead to somewhere amazing.

This thing between us started out as a job, a friend helping out a friend. But after playing the role of Xander’s boyfriend, I find myself wanting the job full-time, because neither of us are playing anymore.

Headlines is the final book of the Prime Time Series and should only be read after book one, Inside Affair, and book two, Breaking News.

And the first book, Inside Affair held true to it’s promise. I was extremely wowed! However, the author tends to end her books with cliffhangers. This would have been okay had the succeeding books offer substantial plots to merit a separate volume.

The second installment, Breaking News, moved the romance forward several notches. The rest of the book were non-events that weren’t adding anything to the story. It also ended with a cliffhanger.

Headlines picked up on the aftermath of Sean’s younger brother Bailey finding out about his best friend and big brother. Bailey felt hurt and betrayed that the two important people in his life did not tell him about their relationship.

Personally, I think this Bailey issue was dragged out for too long. I understand why he reacted that way but story-wise, I think this could have been resolved sooner.

There’s not much I can say about Headlines because, again, there’s not much going on. There was a mini thread where Sean and Xander were splashed on the tabloids. I appreciated that the author did not make it into a coming out issue.

However, it was also kind of blah because Xander immediately realized who leaked the story to the press. That it was a person he worked closely with and trusted should have been a bigger deal but it was treated as a non-event.

I am of the opinion that the entire series could have been done as one book. Removing the fillers, all the essential plot points combined could have made it into a delicious, suspenseful slow-burn story bursting with USTs, snarky banter and first time gay revelations. Sadly, this third offering did not quite capture the magic of that wonderful opener.

On the upside, Sean and Xander were really good together. There was an almost break up courtesy of Sean’s self-sacrificing nature but Xander kept his head. They remained solid throughout the Bailey debacle. The way they went from strength to strength as a couple and me rooting for their HEA was what kept me reading.

The part that brought Headlines up to a 3-star rating was the epilogue. It was a lovely tribute and I think it was the perfect way to end the series.

So do I recommend Prime Time?

Yes, if you want to witness Sean and Xander’s beautiful romance. This was what made it worth sticking with them until the end.

No, if you hate cliffhangers or are looking for a trilogy with solid sequels.

The Prime Time books are not standalones. Check out my reviews of the first two books:
Inside Affair by Ella Frank (4.5 stars)
Breaking News by Ella Frank (3 stars)

If you like my content, please consider using my Amazon affiliate links below to get your copy of Prime Time. As an Amazon Associate, I earn from qualifying Amazon purchases at no additional cost to you. 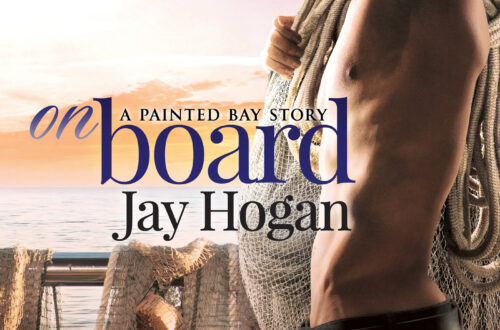 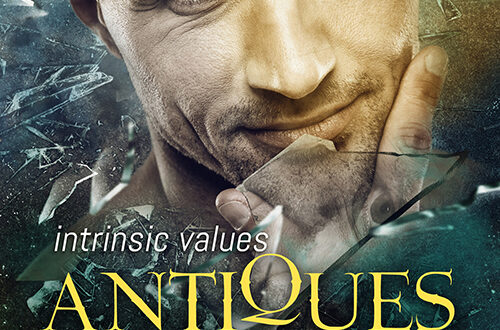 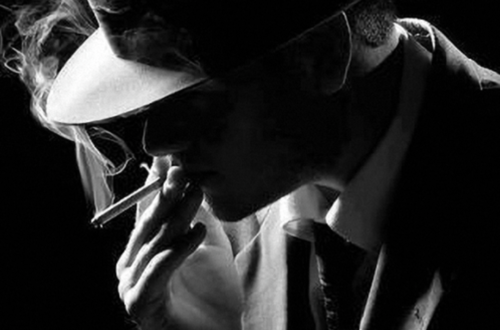 FIRST LINES FRIDAY 56: There’s a Lot I Can’t Talk About and It’s Mostly the Exciting Parts