Our Ever After: A cursed boy fell in love with a fiend

The Frog Prince: A high schooler too beautiful for his own good befriends a classmate who doesn’t care for his pretty face.

Vacationing at World’s End: An astronaut on a mission to colonize a faraway planet looks forward to the day he returns to earth. Meanwhile he is kept company by an AI designed by his boyfriend.

I knew when I saw the cover that this was going to be a good one! The artwork is lovely.

Our Ever After: The haunting one. Where a mysterious man named Magnolia tells a young boy the story of a monster and the boy who fell in love with him. For a minute there I thought it was going to be a tragic ending then it turned bittersweet.

The Frog Prince: The sweet and fluffy one. Where a high school student struggles with love when all people see is his pretty face. I love how he got to know his classmate who was obsessed with different animals.

Vacationing at World’s End: The heartbreaking one. Where an astronaut eagerly looks forward to returning home. Meanwhile he finds comfort in the AI who can take the form of the one he loves. All was going well until BAM! That twist had me crying! 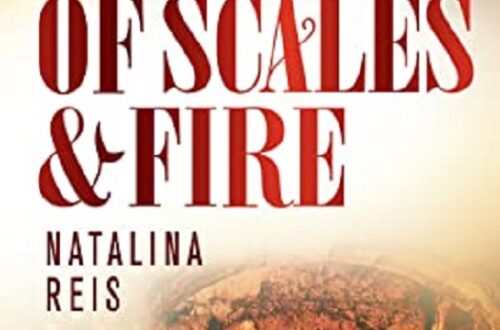 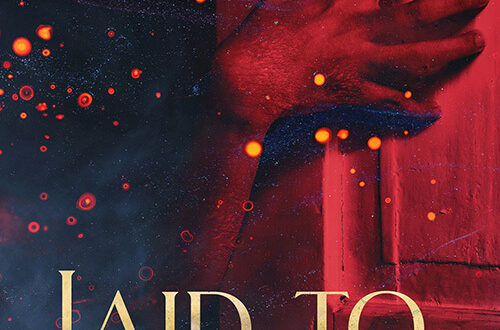 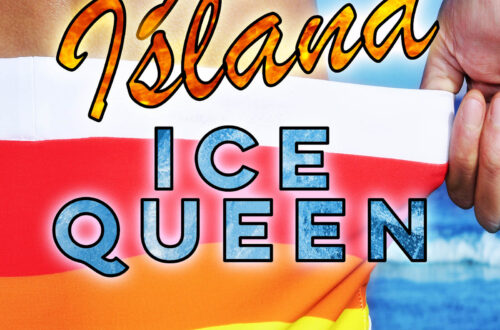