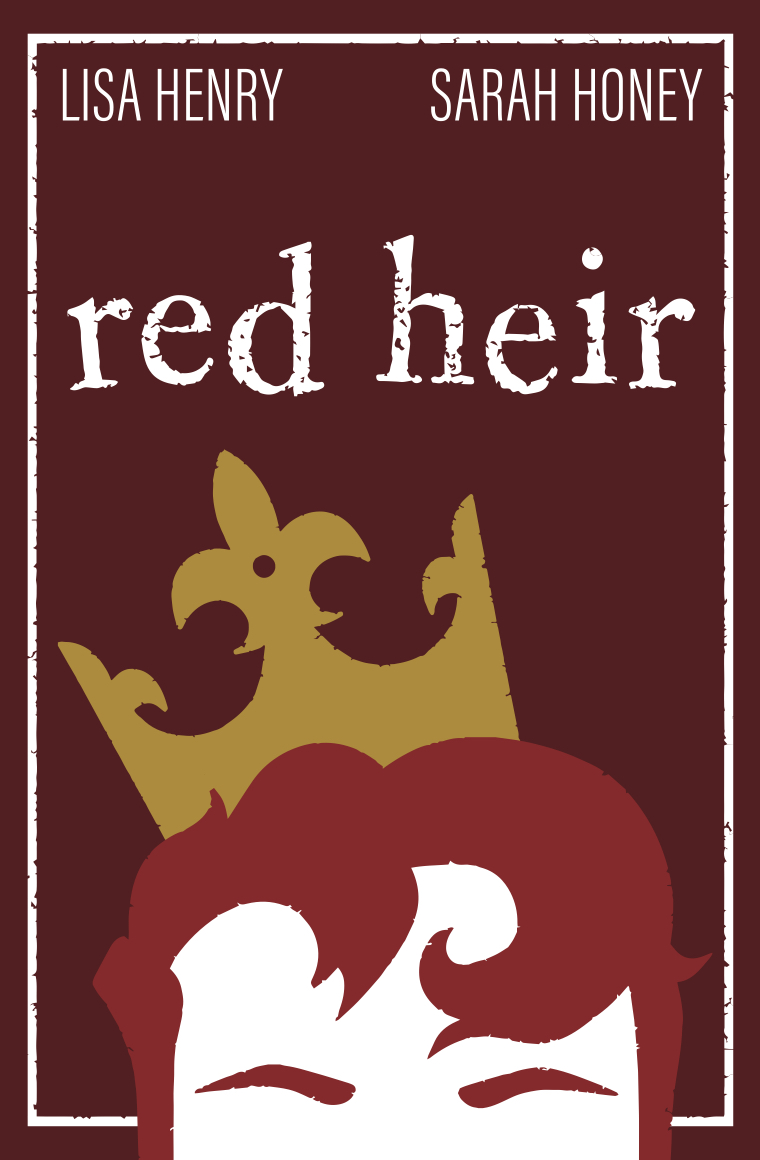 Imprisoned pickpocket Loth isn’t sure why a bunch of idiots just broke into his cell claiming they’re here to rescue the lost prince of Aguillon, and he doesn’t really care. They’re looking for a redheaded prince, and he’s more than happy to play along if it means freedom. Then his cranky cellmate Grub complicates things by claiming to be the prince as well.

Now they’re fleeing across the country and Loth’s stuck sharing a horse and a bedroll with Grub while imitating royalty, eating eel porridge, and dodging swamp monsters and bandits.

Along the way, Loth discovers that there’s more to Grub than meets the eye. Under the dirt and bad attitude, Grub’s not completely awful. He might even be attractive. In fact, Loth has a terrible suspicion that he’s developing feelings, and he’s not sure what to do about that. He’d probably have more luck figuring it out if people would just stop trying to kill them.

Still, at least they’ve got a dragon, right?

Loth sighed and rattled the chains of his manacles, but they remained stubbornly affixed to the cold stone wall of the cell in Delacourt castle. Delacourt castle, like the rest of Delacourt, was a total shithole. Loth had only been here a few days after stumbling off the ship from Callier, but he felt more than qualified to make that judgement call. His head throbbed, either because of how much ale he’d had to drink last night or because the guards hadn’t been gentle with him during his arrest. His memory of the events wasn’t crystal clear, but his favourite blue doublet had a tear in it, and he was fairly certain he’d never get the stains out of the knees of his pants. Which, not for the first time, but Loth preferred to be on his knees by choice, and not because he was being dragged through the muddy streets by a bunch of thugs wearing the livery of the crown. Waking up in chains wasn’t his favourite way to start the day either, that was for sure. Not unless he’d agreed to it beforehand.

“I suppose you’re wondering how I got into this mess,” he announced loudly in the gloom.

The pile of straw on the other side of the cell rustled, and a grubby face appeared. “I wasn’t. I don’t care.”

“I wasn’t talking to you,” Loth said to his cellmate.

“Then who were you talking to?” his cellmate demanded, jutting his jaw out.

“I was soliloquising,” Loth said. “Well, I was hoping to, but somebody won’t shut their mouth.”

“Why don’t you shut your mouth?”

Loth snorted. “How can I soliloquise if I do that? Now, hush.” He cleared his throat. “I suppose you’re wondering how I got into this mess.”

“I am not wondering!” his cellmate snarled. “I am trying to sleep! Shut up!”

“Since you’re awake,” Loth said, “and apropos of nothing, you wouldn’t happen to know what the penalty is in these parts for pickpocketing, would you?”

“I hope it involves cutting your tongue out.”

Loth hummed. “That would be a terrible loss. My tongue would be mourned throughout the land.”

“I doubt that very much,” his snappish cellmate replied. “You haven’t said anything of import yet.”

Eyes widened in the shadows, and then the straw rustled again as his cellmate attempted to bury himself under it. “Shut up!”

To celebrate Lisa & Sarah’s release, we are giving 2 lucky winners the chance to win an e-copy of Red Heir!

Also Head Over to Lisa’s Facebook Group on August 1st for a Release Party.
Games, Giveaways and Author’s galore! 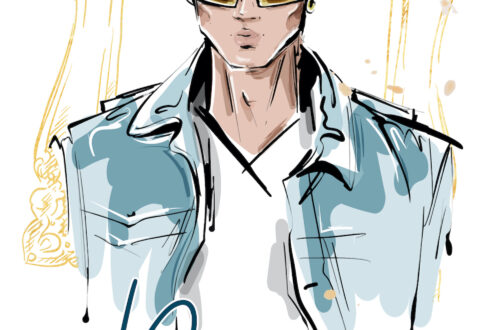 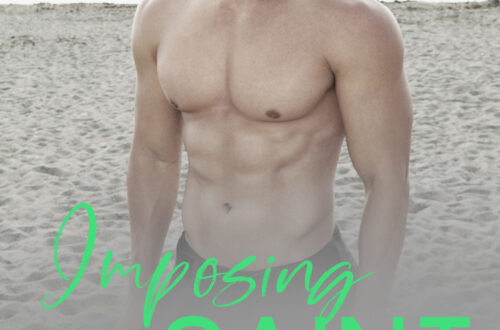 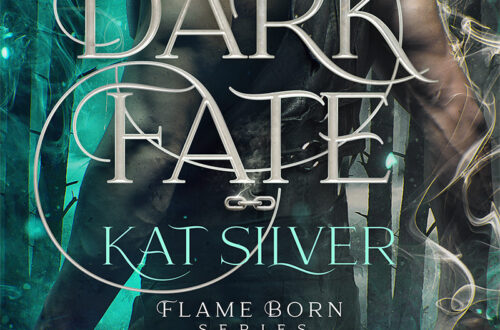 Never Hollowed By The Stare@neverhollowed·
43m