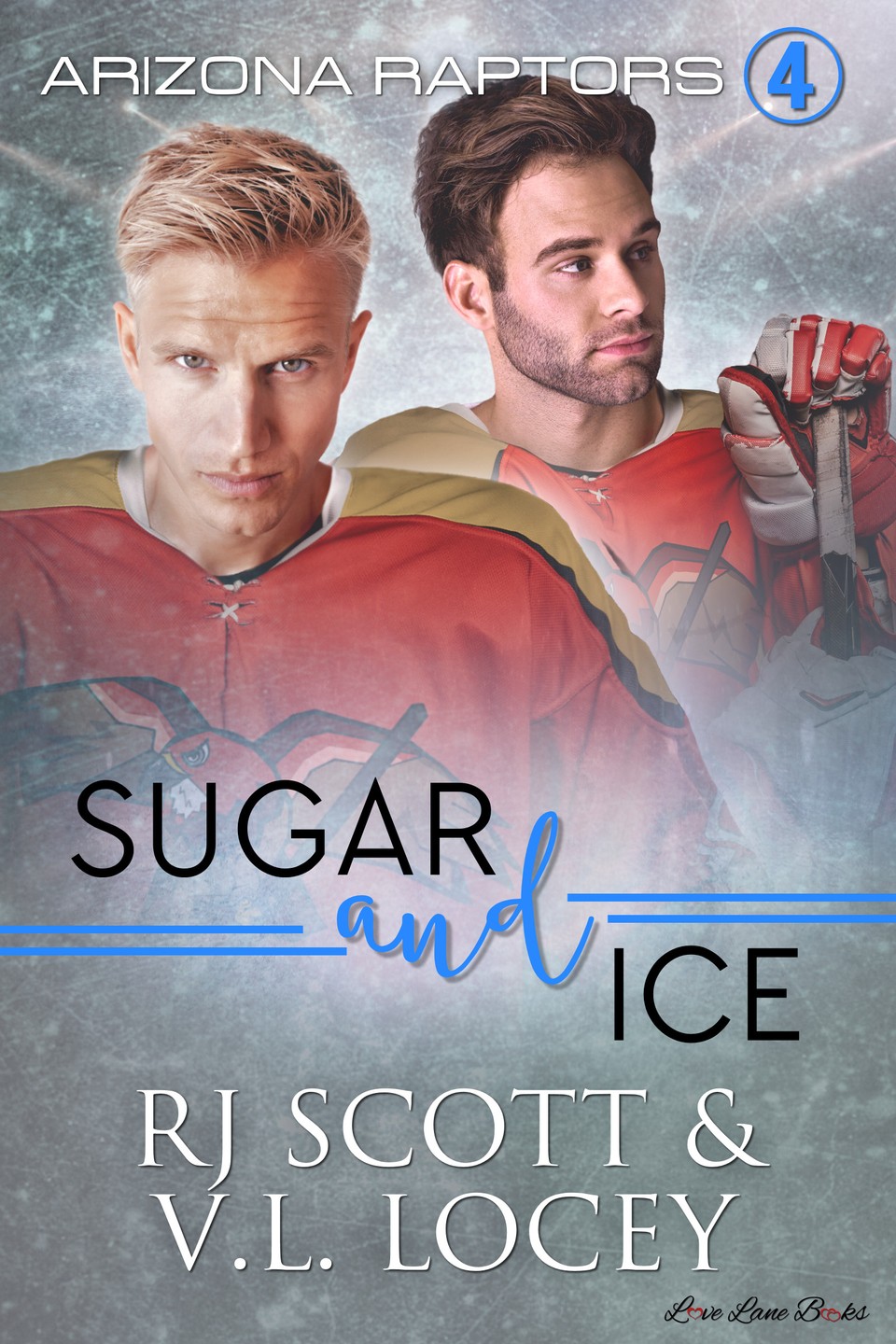 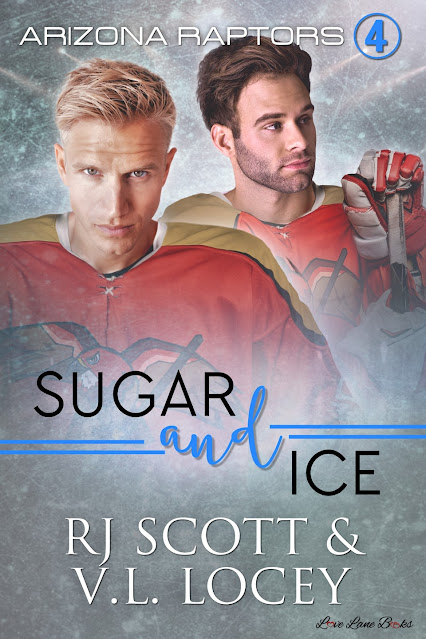 When love is on the line, the worst decisions can end up having the best endings.

Tate Collins, an all-American hockey phenomenon, was the highly marketable face of Dallas hockey. Loaded down with endorsements and playing his best game, he was a superstar and a household name. No one ever expected him to fail, but overnight, after the worst decision of his life, everything spirals out of his control. Abruptly, his reputation is in tatters, and he’s traded to the Arizona Raptors in a shocking move. Brushing off the wild and unfounded accusations that he faces on social media, and stuck on the second line, he keeps his head down and works hard to earn his spot. Tate knows he can make a difference if only his teammates would let him. Something has to change for him to earn their respect, but falling for the captain might not be his best move.

Vladislav Novikov has been called many things over his long and illustrious career, but the new nickname of Iceberg seems to fit best. Perhaps it’s due to his icy blue eyes, or the way he rams into opposing players as he defends his goalie. Or maybe it’s because of his cool demeanor when not playing the game he loves. Whatever the reason, it’s why he’s the perfect team captain for this wild bunch of puck-pushers. His perfectly controlled life is smooth as ice until Tate Collins rides into Tucson with his apple pie ways and those damn dimples. The young superstar immediately catches his eye. Despite knowing better than to start something with a teammate, the big, bad Iceberg is about to have that chilly veneer around his heart melted away by Tate one sweet kiss at a time. 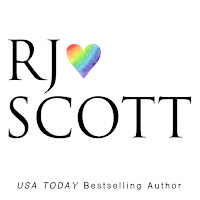 USA Today bestselling author RJ Scott writes stories with a heart of romance, a troubled road to reach happiness, and most importantly, a happily ever after.
RJ Scott is the author of over one hundred romance books, writing emotional stories of complicated characters, cowboys, millionaire, princes, and the men who get mixed up in their lives. RJ is known for writing books that always end with a happy ever after. She lives just outside London and spends every waking minute she isn’t with family either reading or writing. 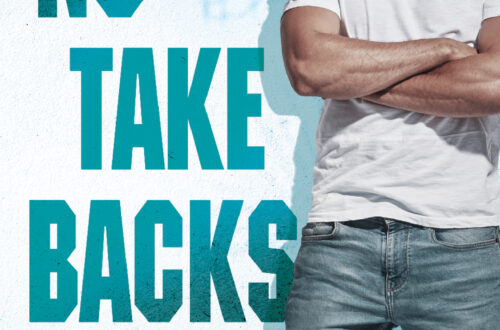 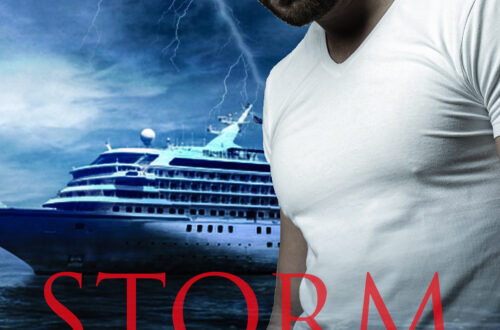 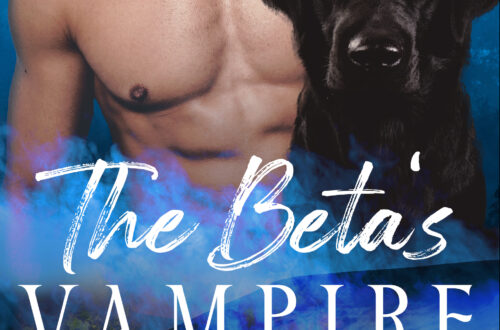