All they have left is their pride.

Elliot Smith was once a hotshot attorney, but those days are long gone. A midlife crisis of conscience has left him with shattered confidence, abandoned by his former friends and scraping by at a legal aid clinic. When a smoking hot bad boy rescues him from the side of the road, Elliot is sure he doesn’t stand a chance.

After a misspent youth boosting cars, Lucas Kelly runs his own garage and is finally getting his life back on track. He isn’t about to risk everything by daring to hope for something more, especially not with a man so far above his pay-grade.

The heat between them is enough to have them questioning everything they thought they knew about themselves. But is explosive chemistry enough to keep them together when Elliot’s career threatens to drive them apart?

Risk Assessment is the first book of Cabrini Law, a lawyer romance series featuring a justice league of attorneys out to defend the little guys. And fall in love.

So I wanted to like him immediately. And I did like him. He was that interesting mix of smarts, ruthlessness and naivety. As a lawyer, he was damn good at his job. He cares about his clients and goes the extra mile for them. He genuinely believes in people. Outside his professional life, whatever silver tongue he has at the courtroom gets all tied up in front of a hot guy. Which happens every time he talks to Lucas.

All of the above would have been cute. What I didn’t like was how Elliot was made to look desperate and needy. I get being submissive but why is he the one always grovelling in front of Lucas. Especially when it was Lucas who said all those horrible things. Yes, this book has one big ugly fight. I wish it didn’t.

Lucas Kelly was harder to like. I wanted to like him too. He’s an ex-con trying to make a better life for himself. He just bought the garage he used to work in. He’s on his last few probation meetings and is well on his way to becoming a free man. He’s charming and dominant but he also has an insecure side which reared its ugly head at the latter part of the story. Hence, the big fight.

Majority of these two men’s issues revolved around the ‘I’m not good enough for him’ woes. This could have been resolved by talking. Instead, Lucas lashed out, hitting Elliot on spots where it hurt the most. He called his 40-year old boyfriend old. Meanwhile, Elliot received advice about self-worth from an unlikely source, his ex. Then went out of his way to grovel. I know this is the ‘going after what he wants’ side of Elliot but I really, really wanted Lucas to do the grovelling.

These gripes aside, Risk Assessment is a good debut and worked really well as a series opener. It is, first and foremost, romance but I liked how the other aspects, such as Elliot’s professional life and his case on Julio, and Lucas’ strive for a normal life, was integrated into the main thread. I also liked how things came together at the end. And for a first book, the writing is great. It’s easy to read and held my attention from start to finish.

The book also succeeded in introducing characters I would love to see more of. I’m excited to read about the other lawyers, like Miguel and especially Maksim. Maks is an arrogant bastard and he knows he’s brilliant enough to earn the right to be one. He’s a silver fox with a silver tongue. I know his story will be aaawe-some!

If you like stories where lawyers are rescued by underwear models and mechanics are wooed by Beyonce, take a chance on Risk Assessment.

Soundtrack: Longshot
Artist: Catfish and the Bottlemen
Album: The Balance 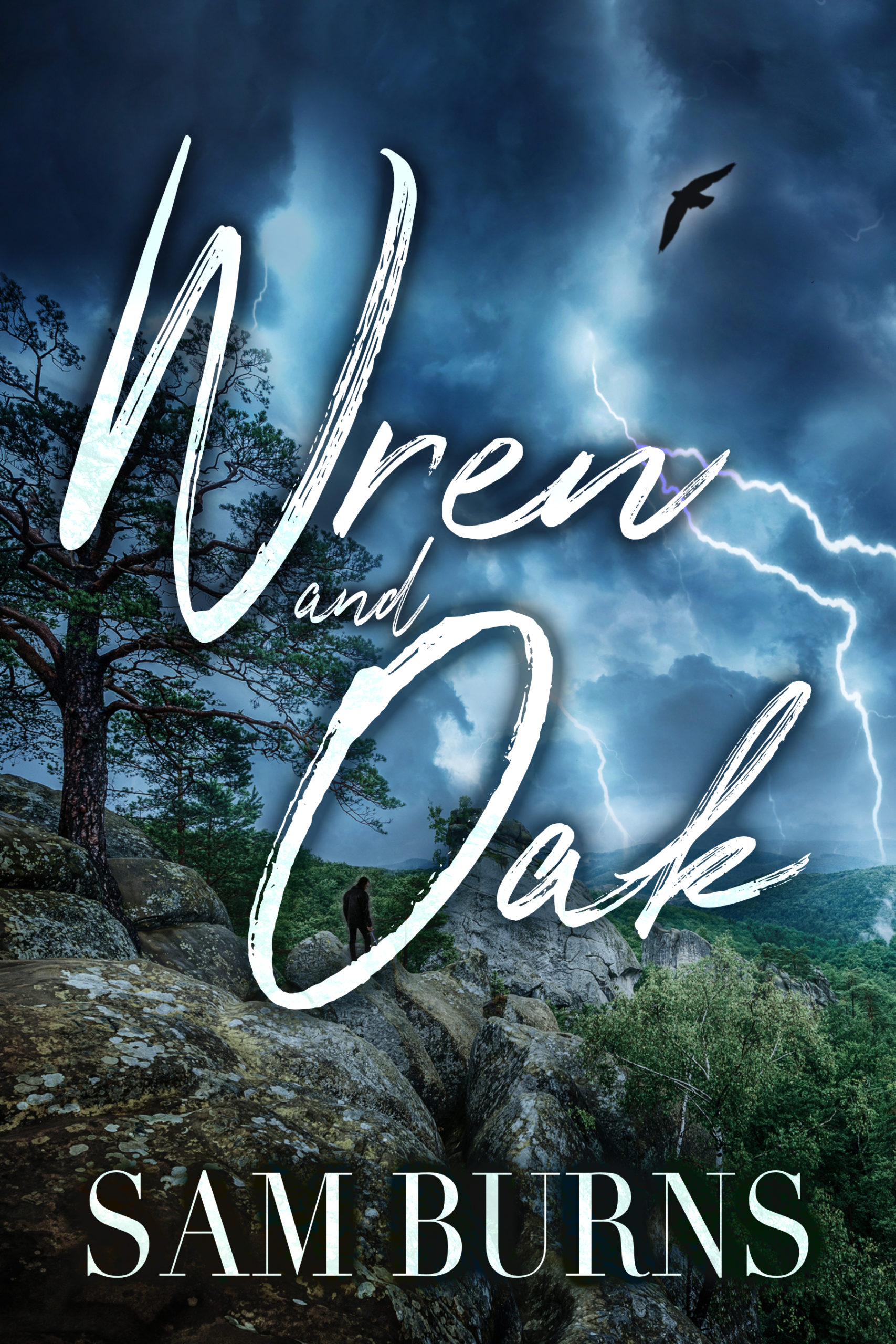 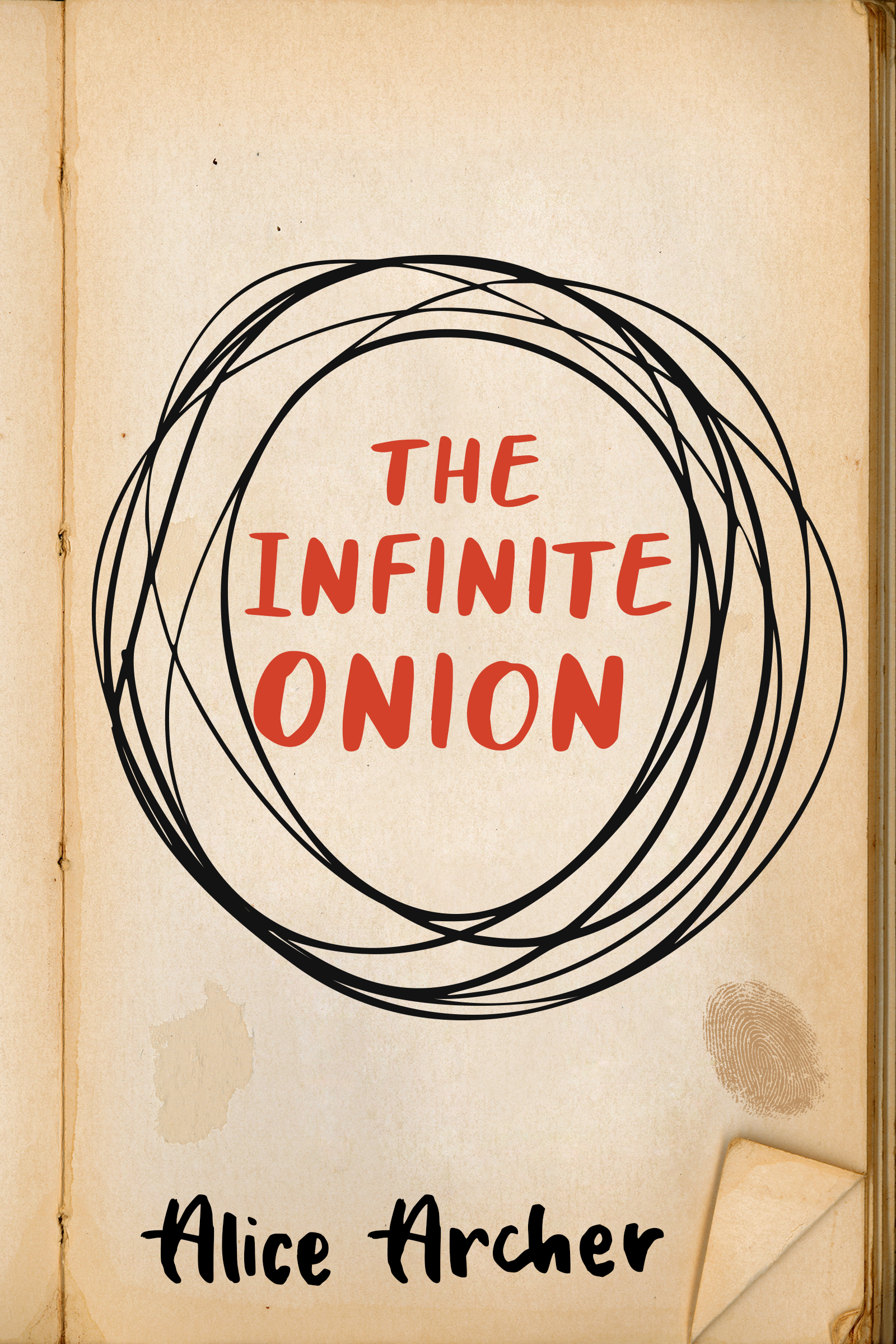 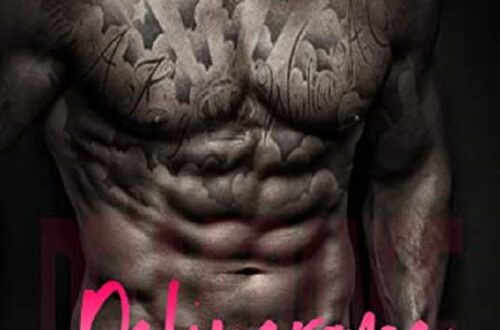