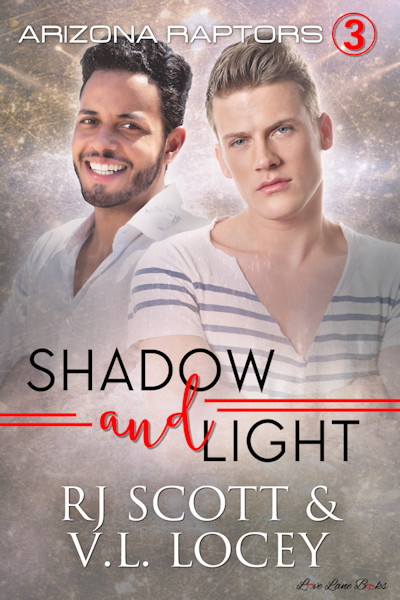 Is it easier to fall into the shadows than hold onto the light?

Injured in a horrific car accident by a man who made him feel like nothing, Henry was left with life threatening injuries, crippling self doubt, and his career as a hockey player destroyed. He’s struggling to see, and as much as people tell him to have hope because he’s young and fit, his vision is compromised and he’s spiraling into despair. Estranged from his family, and his money all gone, there seems to be no hope. Hockey gave him freedom, and now it’s all been taken away.

Adler insists on letting Henry stay in a vast Lockhart-owned mansion in Tuscon, but it’s a big and lonely place. When Apollo arrives at the house with his sunny smile and infectious optimism, along with his no-nonsense rules, he slowly becomes an integral part of Henry’s life. But one day, when Henry is better, Apollo will leave, and what happens then? Has Henry really fallen for the dark eyed man, or is it all just smoke and mirrors?

If there is one thing that Apollo Vasquez knows all about it’s helping others and living with quirky athletes. After all, he’s spent most of his adult life tending to one of the richest hockey playing heirs in America. His days have been filled with friendship, laughter, and the knowledge that he’s needed. Or he used to be. Over the past year Apollo’s best friend, Adler Lockhart, has been slipping away, his time spent with his boyfriend, on the ice, or traveling the world with the man he loves. This leaves Apollo feeling like a clunky third wheel or all alone in a luxurious apartment with no one to fuss over.

Knowing that his life is at a crossroads, his loving nature leads him far away from his childhood friend to the dry desert town of Tucson where he signs on to care for Henry Greenaway as the young Raptor recovers both mentally and physically from a near fatal car crash. Henry is also facing a new life, one that might lead him from the sport he has loved for so long. Cooking, cleaning, and providing moral support is just what the doctor ordered for Apollo, and he soon finds himself not only rediscovering himself and a new life he adores, but falling for the sweet, lost, injured man who’s slowly capturing his heart one timid smile at a time.

RJ Scott is the author of over one hundred romance books, writing emotional stories of complicated characters, cowboys, millionaire, princes, and the men who get mixed up in their lives. RJ is known for writing books that always end with a happy ever after. She lives just outside London and spends every waking minute she isn’t with family either reading or writing. 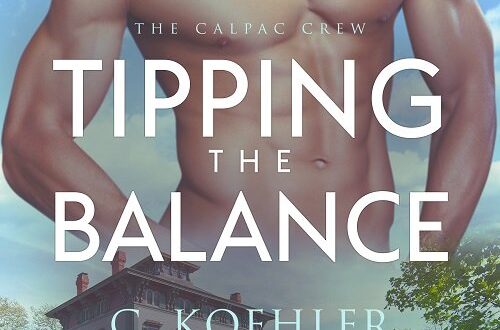 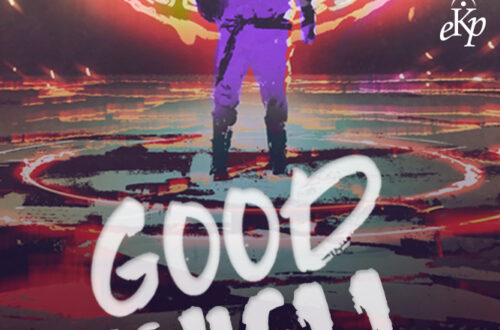