“First Line Fridays” is by Hoarding Books and is all about the first line of a current/upcoming read. Friday 56 is a meme hosted by Freda’s Voice, where you turn to page 56 (or 56%) in what you’re reading a find a snippet that jumps out at you. The idea to combine the two came from Nicole @ BookWyrmKnits. “

Murder had an uncanny way of screwing up a perfect Saturday.

When a body is found in the park, Paul Monroe knows two things: this isn’t a simple mugging, and the weekend he has planned with his boyfriend is officially over before it begins. With no murder weapon but a slew of suspects at the ready, Paul and his partner, Rob, begin the tedious task of piecing together the few clues they have.

Happier than he’s ever been, Cliff knows there’s more to Paul than the tough exterior the man shows to the world, but Cliff is determined to take things slow. An unexpected phone call forces him to revisit the pain of his past, and now he needs Paul more than ever, but he’s hesitant to ask, unwilling to pressure Paul into a decision he might not be ready to make.

Paul’s investigation means more long nights away from Cliff, who is grappling with his unsettling news. Not being able to support Cliff isn’t sitting right with Paul, and for the first time his personal life is as important as his job. Knowing he has Paul to lean on gives Cliff the courage to speak and to heal old wounds as they navigate the minefield of building a relationship. Meanwhile, a killer walks the streets of Thornwood Park, and Paul won’t be satisfied until they are caught and justice served.

I really like A.P. Eisen’s Paul Monroe Mystery Series. It has its own understated slightly noir-ish charm. The books’ black and white covers with the red print really suited the feel of the book.

I’m looking forward to this second book. I’m pretty sure it’s going to be another well-written mystery. Also, yay on updates on Paul and Cliff. 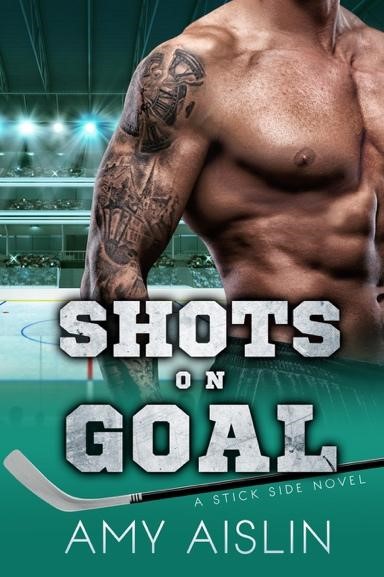 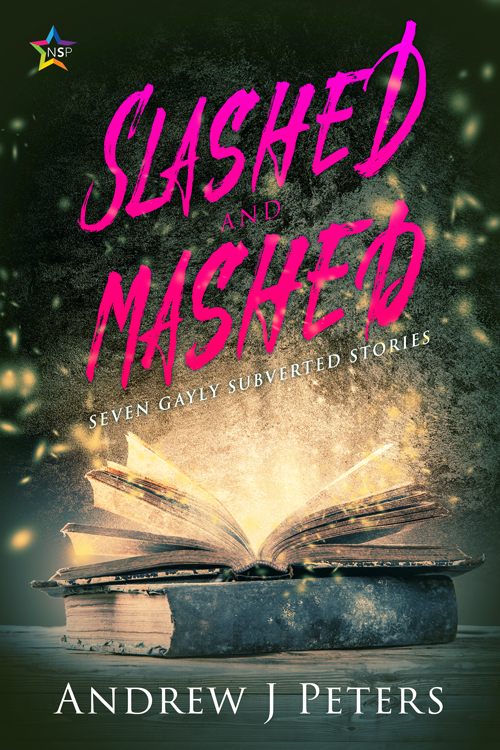