Nine months ago, Rowan Ward thought he had it all. Now he’s fighting to pull his shredded life together, buried in work and battling the kind of grief that destroys a man’s soul. When fires spring up around Cincinnati threatening Rowe’s friends and clients, he’s thrilled to find his old Army buddy, Noah Keegan in town. They were a hell of a team when they served together, so in-sync, it was rumored they could read each other’s minds.

Noah thought devoting his life to the Army would be enough. Then he realized he had no family and only one friend he cared about. When his enlistment was up, he found himself standing on Rowe’s doorstep, looking only for friendship but secretly hoping for more. He needs to know if their one unbelievable night together years ago wasn’t a mistake.

Caught in a dangerous game of fire and bullets, neither expects the inferno of emotion that ignites between them. One Rowe isn’t prepared to accept. One that could break Noah…

Unbreakable Bonds is centered around four men who have deep connections with each other. Lucas Vallois, the alpha and the center who holds everything together. Ashton ‘Snow’ Frost, dark and brooding, is a trauma surgeon and the one Lucas considers his brother. Rowan ‘Rowe’ Ward, laid back and goofy, they met him during basic military training. He is their warrior. Their heart is Ian Pierce, a talented chef. He’s adorable, the type you want to put in your pocket to keep safe. Well, I want to put them all in my pocket really. I love these guys! ♡

Torch is Rowe rekindling that spark.

Rowan ‘Rowe’ Ward, owner of Ward Security, is dealing with a security breach of his system which caused fires in his friends’ and clients’ properties. Normally full of jokes and pranks, he has become less than his normal goofy self and this had his friends worried. He’s trying to cope with the loss of his wife, Melissa this past year. Rowe loved his wife wholeheartedly but sometime in his army ranger days, he had something going on with his best friend that he buried deep.

Enter Noah Keegan, army ranger and Rowe’s bestfriend after Lucas and Snow retired from the military. Noah, now also retired, always had feelings for Rowe and could never forget that one night they spent together. He is as easy-going and just as much of a prankster as Rowe. He came in, regaled everyone with his stories and won over Lucas, Snow and Ian. He also won me over with his patience and understanding of what Rowe was going through. He’s steady and dependable. He always had Rowe’s back even though every time they slept together, Rowe bolts. Most importantly he loved Daisy, Igor and Vlad. ∪＾ェ＾∪

Truth be told, I was hesitant about Rowe’s story. I liked Mel and grieving spouse stories are not really my thing, they’re painful to read. Here, I could feel Rowe’s grief and pain but the story didn’t feel heavy. Mel’s presence was strong but it wasn’t overwhelming. I get a kick every time one of Rowe’s friends say Mel would be happy for the two men and as Snow wickedly added, would even demand a video. The woman was a certified fujoshi.

At the same time Noah brought joy and relief to Rowe that was palpable. Rowe deserved this second chance. He just needed to stop running away.

He couldn’t lose Noah. Mel’s death had destroyed his life, but Noah had given him balance and laughter again. He lifted him out of the abyss and made him feel alive. He had to find a way to meet Noah…at least part of the way. After years of loyalty, patience, and unwavering love, Noah deserved at least that.

Rowe finally stepping up! He and Noah had such great chemistry.

We all know Rowe moving on from the past into his present life with Noah can’t be easy. The authors did a great job of portraying all the complicated feelings involved. And we get to see Rowe as so much more than the goofy one of the family.

Torch has the most shocking revelation so far. The fires were obviously caused by arsonists and the hunt for these criminals relates to the overarching thread regarding the men’s past with Boris Jagger, a criminal mastermind, also a pederast who abused Ian many years ago. When the arsonists were caught, they revealed the main reason why Jagger was targeting them. And I was as shocked as the rest of them. My heart skipped a beat! Poor Lucas can’t handle it.

It also has some of the funniest scenes in the series. Witness Rowe and Snow getting plastered:

Snow was silent long moments. “I thought it was something like that. We’re all scared of giving our hearts, Rowe. Sometimes, we have no choice. Sometimes a person comes along who completes you in a way you can’t imagine being able to breathe without them. We have to take that chance then. We have to revel in the good times. Cherish them. Being in love makes you feel so damn alive.”

Rowe stared at him. “Who the hell are you?”

“I have no fucking idea.”

Snow and Jude got a kitten named Sargeant. How freakin’ adorable is that!! Again, Jude gets a medal for domesticating the General.

Meanwhile, Lucas ‘Grumpy’ Vallois finally managed to say the L-word and Andrei got a big promotion. Later on, when the Jagger bombshells were dropped, Lucas shut down and practically avoided his poor boyfriend. No dammit!･ﾟ･(｡>ω<｡)･ﾟ･

Ian meets Hollis again. The detective disappeared and resurfaced to give Ian warning. The younger man wasted no time in letting his feelings known. Attaboy!

Overall, it was a pleasant surprise that Rowe’s story was as enjoyable as Snow’s. Torch is a wonderfully executed second chance romance and a grieving spouse trope that gave justice to both past and present loves. Despite Rowe’s grief, fears and push/pulls, it wasn’t as emotionally draining as I expected. It has many somber moments yet it felt hopeful, optimistic and eventually, cathartic.

Ian’s next. Boy is desperate to get some.

This is not a standalone. Unbreakable Bonds should be read in order (here).
Jocelynn Drake books here. 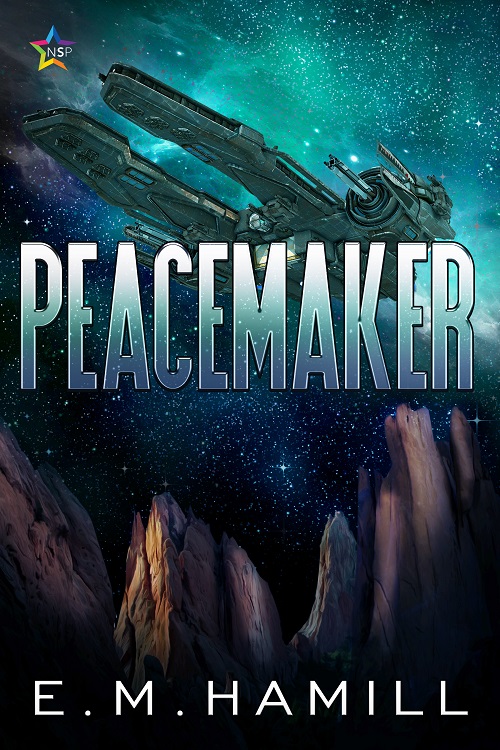 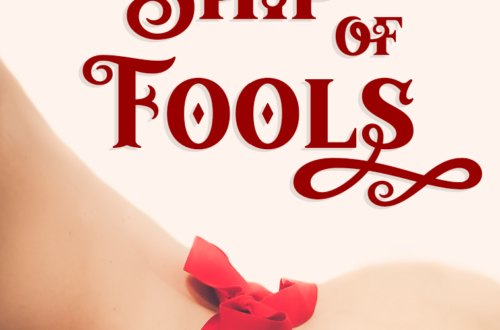